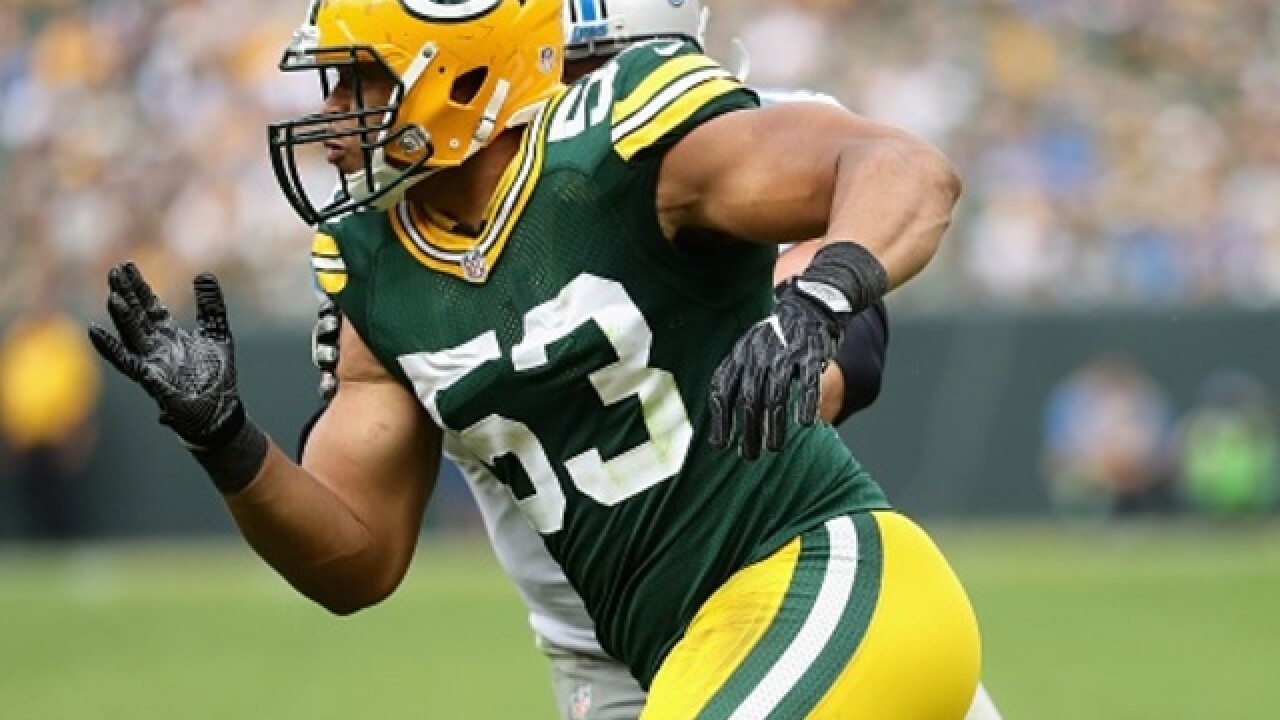 Green Bay Packers outside linebacker Nick Perry will have undergo surgery on his hand, head coach Mike McCarthy told the media Thursday. It's unclear if Perry will still be able to play with a club on his hand, as he did last season after breaking several fingers.

"He's a violent football player," McCarthy said. "That's really part of his game, the violence he plays with his hands."

Perry did not practice Wednesday because of his hand injury.

#packers HCMM says today's practice and tomorrow will determine who will play on Sunday. Says Nick Perry is set to have surgery

Packers free agent signing Ahmad Brooks is likely to fill in for the injured Perry. Brooks suffered a concussion against the Seahawks in week one, but returned to practice this week.

"His role will definitely be bigger this week," McCarthy said.