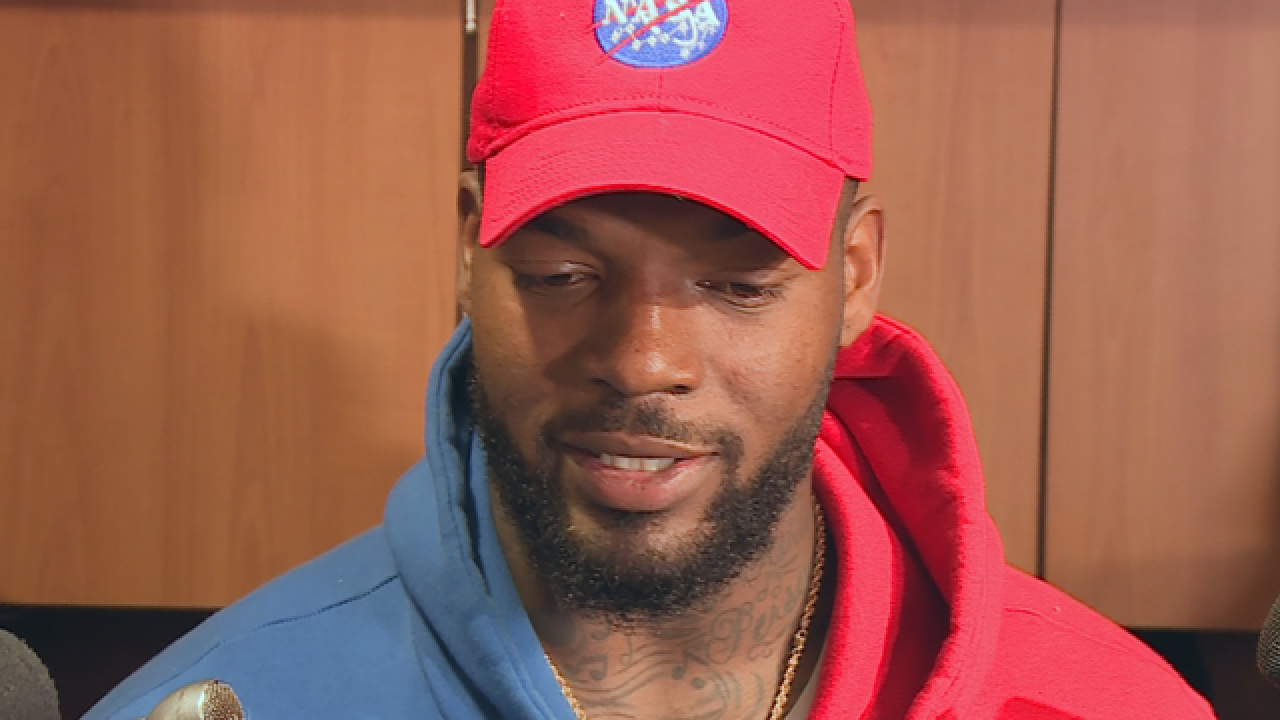 Leading up to week one's kickoff between the Seahawks and Packers, a pair of brothers on opposite sides of the field have a lot more than just football to think about.

Footage was release on Wednesday of Seahawks defensive end Michael Bennett being restrained by police in Las Vegas as the wrong suspect of an apparent shooting.

"I had to walk out of a meeting because I broke down crying just thinking about what could have happened," Martellus said.

With the two scheduled to meet in Sunday's game at Lambeau Field, Martellus tries to find the good that can come from such an ugly situation.

"It's one of those things that I think he will continue to deal with and he'll be better for it in the long run." I just hope he doesn't get any sacks against us and I score a lot of touchdowns against them."