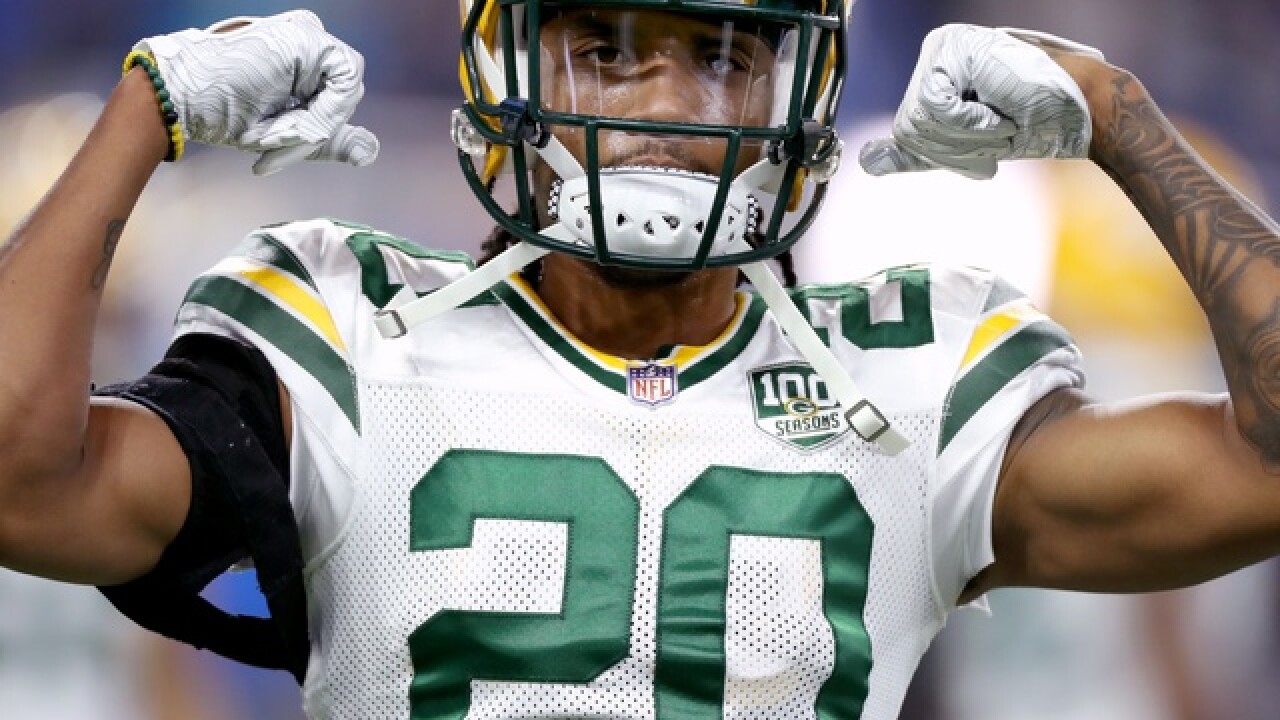 The Packers first pick in the 2017 NFL Entry Draft has missed nine games in the last two seasons including the last four with a hamstring injury. In six games this season, King has recorded 17 combined tackles, one interception and two pass breakups.

Running back Tra Carson was also placed on injured reserve.

The Packers claimed defensive lineman Fadol Brown and cornerback Natrell Jamerson off waivers. Jamerson played four seasons at Wisconsin before getting drafted by the New Orleans Saints in the fifth round at the 2018 NFL Entry Draft. He was claimed off waivers by the Houston Texans and played in ten games before being claimed by the Packers.