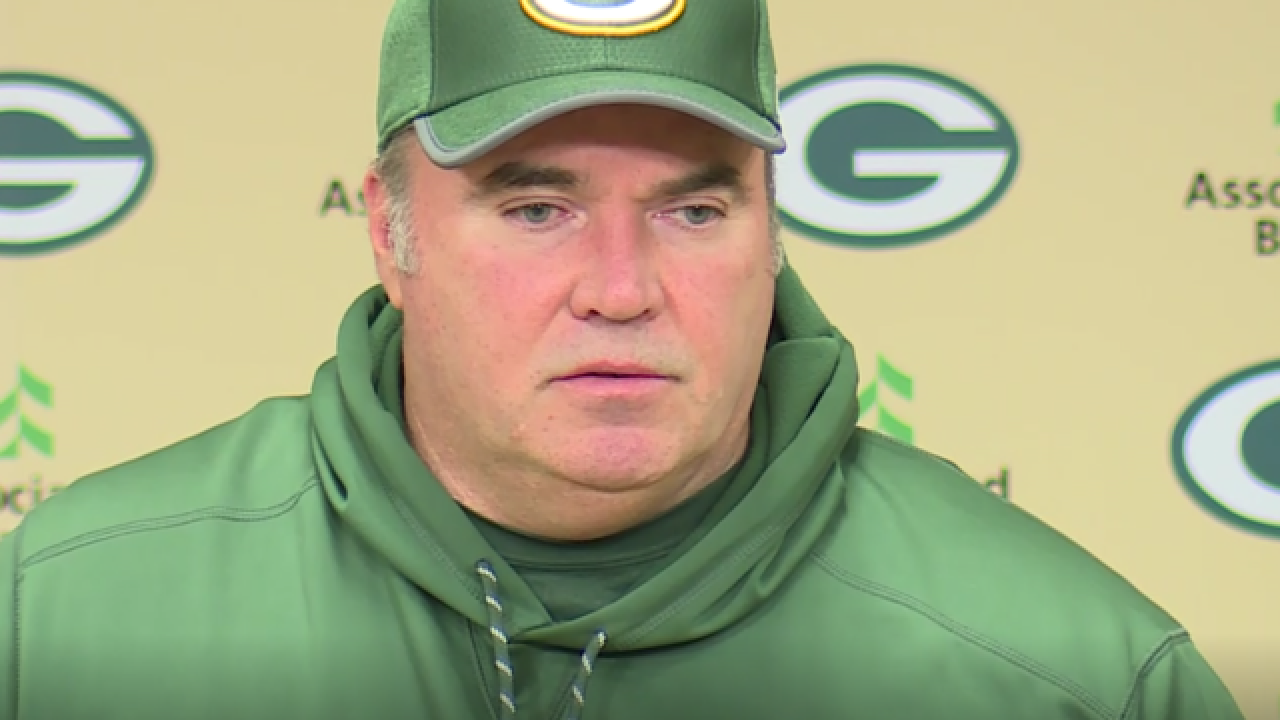 The news of Coach Mike McCarthy being fired sent shock waves through Packers fans at Dukes on Water.

Some fans said it was time about time that the former head coach and the organization parted ways after 13 seasons, others were surprised by it all.

“Losing to the Cardinals sucks. We should definitely be better than that,” said Packers fan, Michael Wier.

“I think it’s a good move. Something that need to be done and we need to move on,” said Ryan ​​​Pellinger.

Cierra Chesir has been a Packers fan her whole life.

“Since I came out the womb or could talk,” said Chesir.

She said she is happy with the decision and feels it was long overdue.

“These past few seasons have been rough” said Chesir.

Chesir said the loss to the now 3-9 Arizona Cardinals was the breaking point.

“Aaron Rodgers should have more rings than he has but the coaches have held him back,” said Chesir.

Brothers Sam and Cisco have mixed reactions on the decision.

Sam said Mike McCarthy was one of the best coaches the organization had but this feels like a long term relationship that went sour.