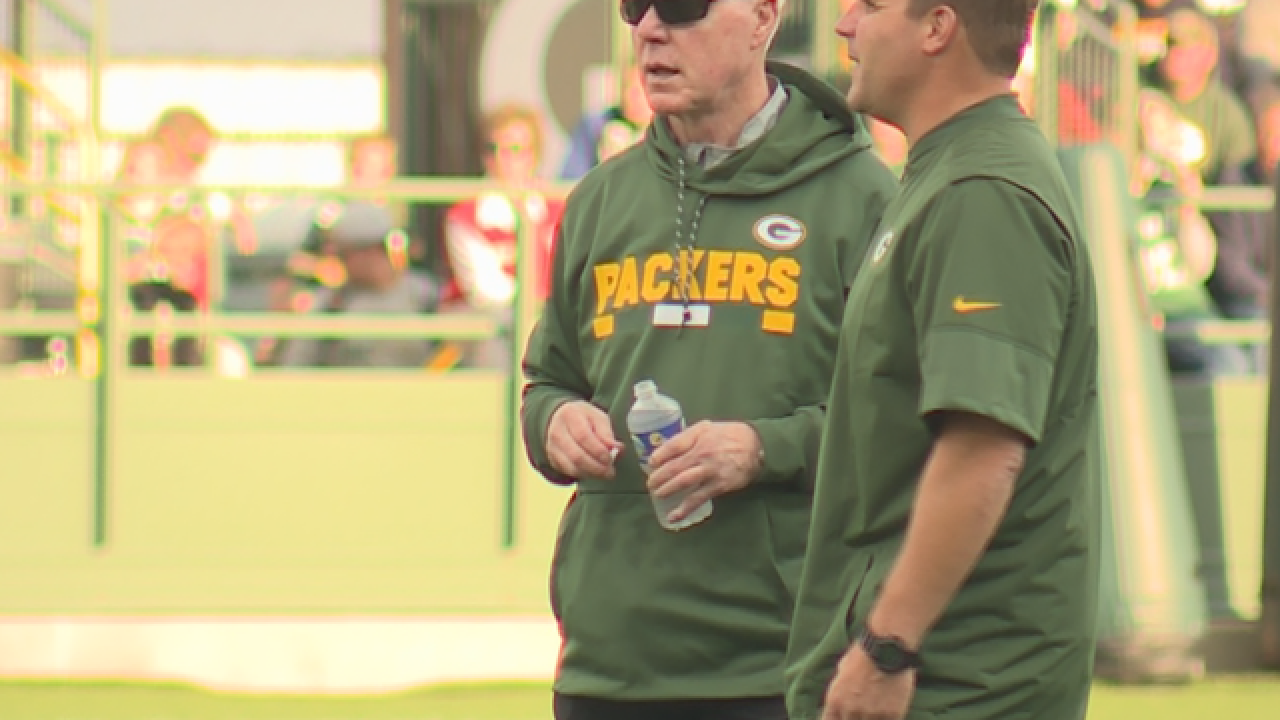 The Packers finalized their 53-man roster on Saturday. For now. 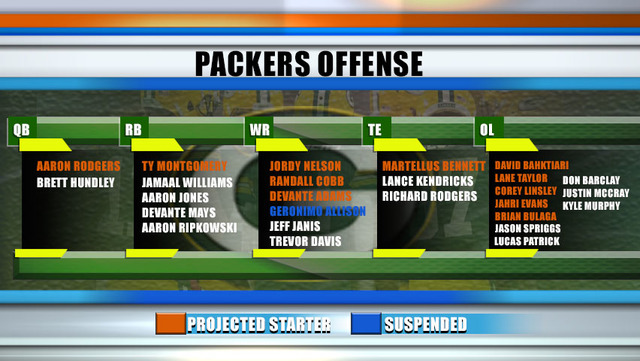 With an abundance of free agents waiting to be claimed off waivers and players returning from (or being placed on) IR, the Packers roster is still subject to change.

Rookie quarterback Taysom Hill became a fan favorite in the preseason with his versatility and creativity outside of the pocket, but it wasn't enough to secure a spot on the 53-man roster. Both Hill and last year's third string quarterback Joe Callahan were among those released.

The Packers made room on the roster by cutting six of their 12 wide receivers, including 2017 draft picks DeAngelo Yancey and Malachi Dupre. Last year, GM Ted Thompson kept seven receivers on the active squad, but he will only have five during week one season (Geronimo Allison will serve a one-game suspension and therefore does not count towards the active list).

Defensively, fourth year inside linebacker Jordan Tripp did not make the cut. Tripp played the final two games of the regular season and all three playoff games for the Packers last season after coming over from Seattle.

Outside linebacker Reggie Gilbert barely missed the cut, likely because the Packers will soon sign free agent Ahmad Brooks. Gilbert could return to the practice squad where he spent time last year if he clears waivers.