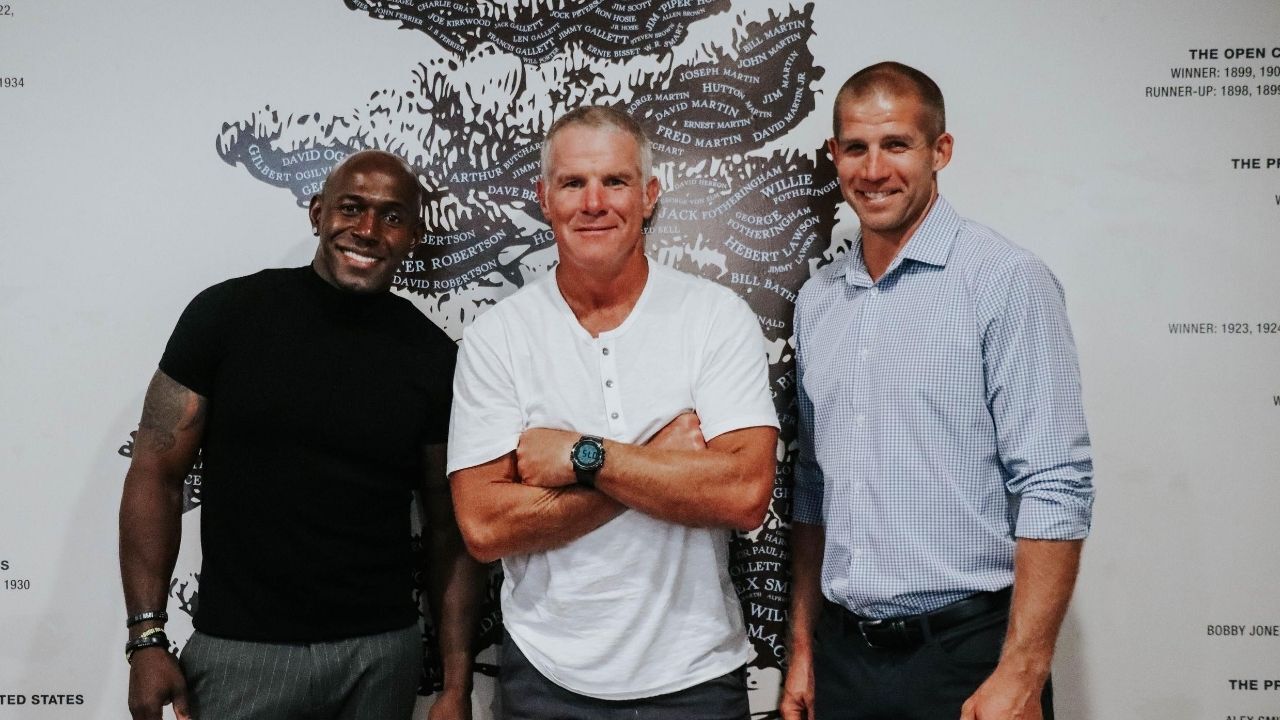 As a Packer, Favre became the only player in NFL history to win three consecutive NFL MVP Awards. He was also named to the NFL 1990s All-Decade Team. Favre is known as an NFL ironman who played in a record 299 consecutive games, posted totals of 6,300 completions,10,169 attempts, 71,838 yards, and 508 touchdowns in his 302-game NFL career.

Favre's #4 jersey has been retired by the Green Bay Packers. He was inducted into the Pro Football Hall of Fame in 2016 and is honored as a remarkable 11 time Pro Bowl player. Favre and Reggie White (Wisconsin Athletic Hall of Fame Inductee in 2005) are both widely credited for being the two impact players that lead the charge to bring the "Title" back to "Titletown" follow a 30-year Packers Super Bowl drought.

In 100 seasons for the Green Bay Packers franchise, no one has had more receiving yards than Jordy Nelson in 2014 with 1,519 yards. He earned NFL Comeback Player of the Year as a Packer in 2016. In 10 seasons with the Packers, Nelson ranks third in franchise history in receptions at 550, fifth in receiving yards at 7,848, second in touchdown receptions at 69, and third in 100-yard receiving games at 25.