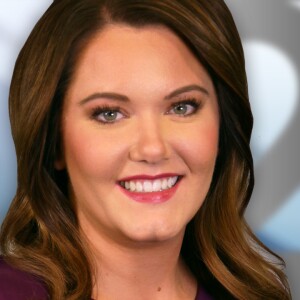 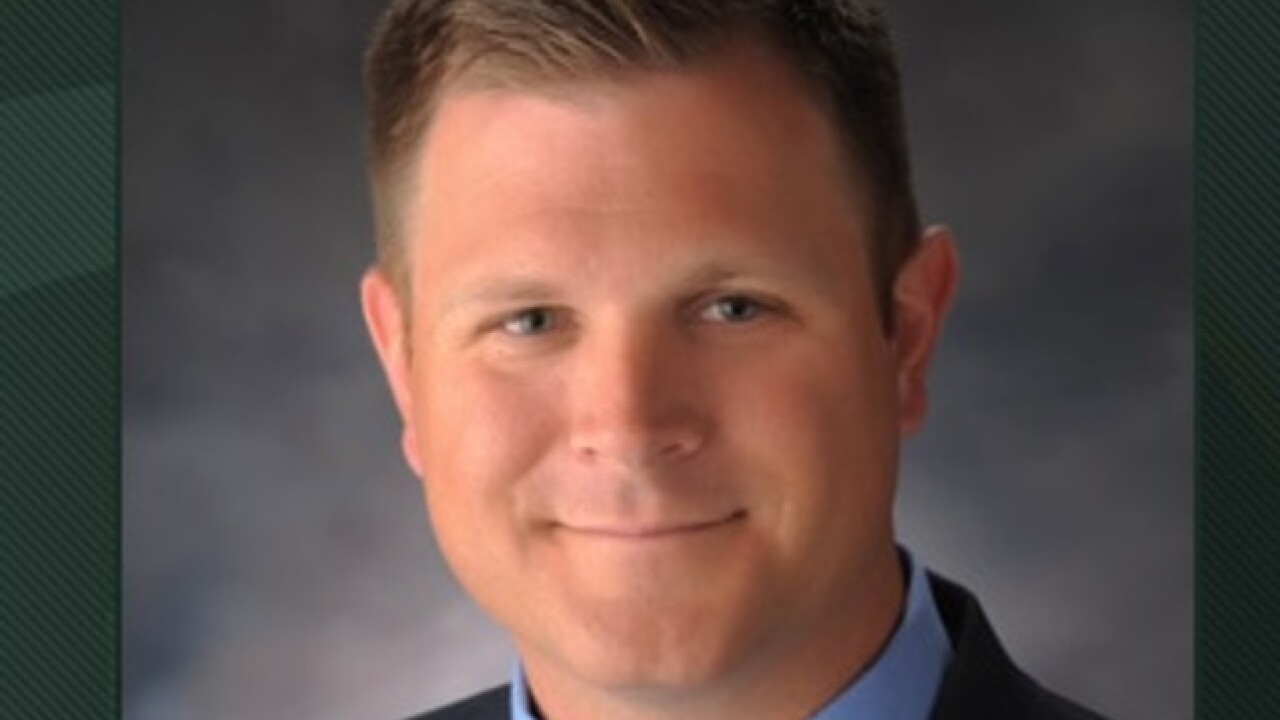 Additionally, Murphy announced a change in the Packers' organizational structure as Gutekunst Mike McCarthy will all report directly to Murphy.

Gutekunst is the 10th person to hold the title of general manager for the Packers. He will have complete control over all roster decisions, including the NFL draft and free agency, while also leading Green Bay's scouting department.

Gutekunst is entering his 20th season with the organization and has spent the past two seasons as the director of player personnel after serving as the director of college scouting for four years. He previously worked 11 seasons as a college scout in the Southeast region. Gutekunst served as a scout for the East Coast region from 1999-2000. Before joining the Packers full-time, he was a scouting assistant for the Kansas City Chiefs in 1998, a scouting intern for Green Bay in the summer of 1997 and assisted the New Orleans Saints' coaching staff in training camp in 1995.

#Packers officially announce Brian Gutekunst will be the organization’s 10th GM. Russ Ball becomes executive VP/director of football ops. Below are statements from Gutekunst and Mark Murphy. Media meets with them at 1 p.m. pic.twitter.com/ZnM2r8KpTB