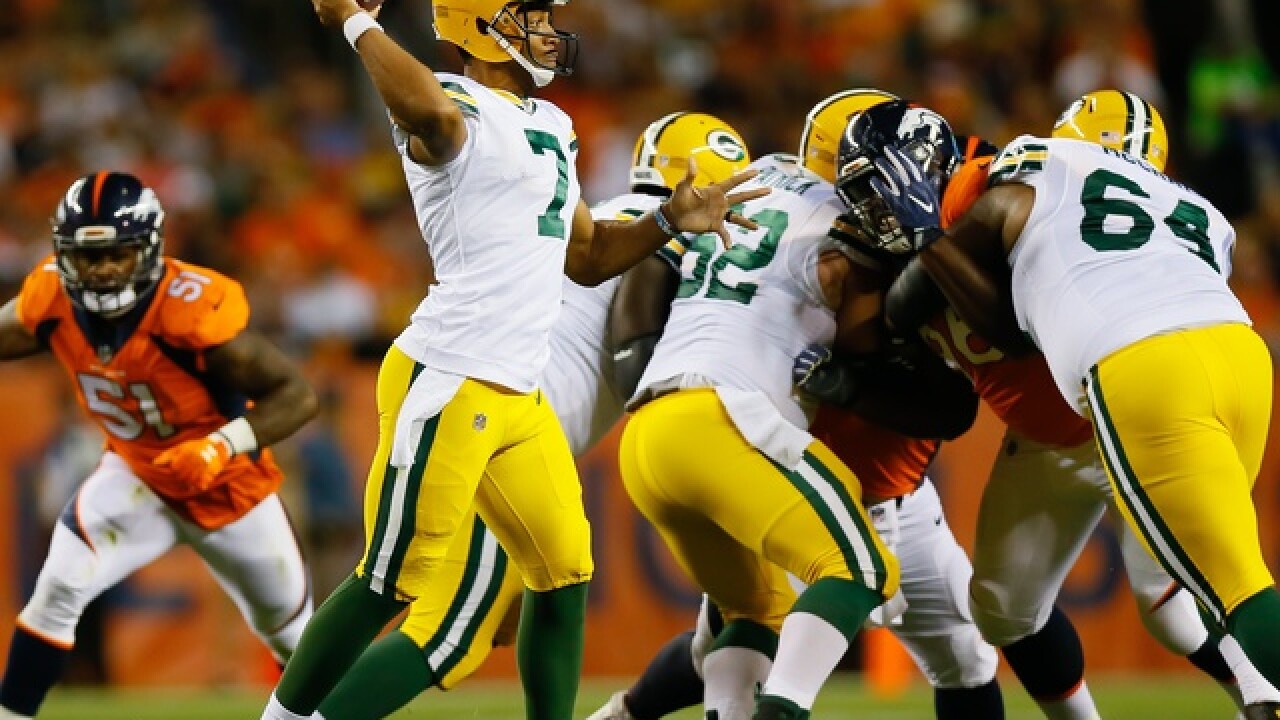 The Packers suffered their first preseason loss on Saturday, falling 20-17 in Denver against the Broncos.

Backup quarterback Brett Hundley continued his impressive preseason throwing for 186 yards and rushing for 14 with a touchdown.

After the Packers took a 10-0 lead, the Broncos scored 20 unanswered points and held on to win their third preseason game in a row.

"It's great tape for our guys to learn from," Packers head coach Mike McCarthy said. "We've got another week to get ready for the Rams."

The Packers wrap up their preseason schedule at home against the L.A. Rams on Thursday, August 31 at 6:00 p.m.