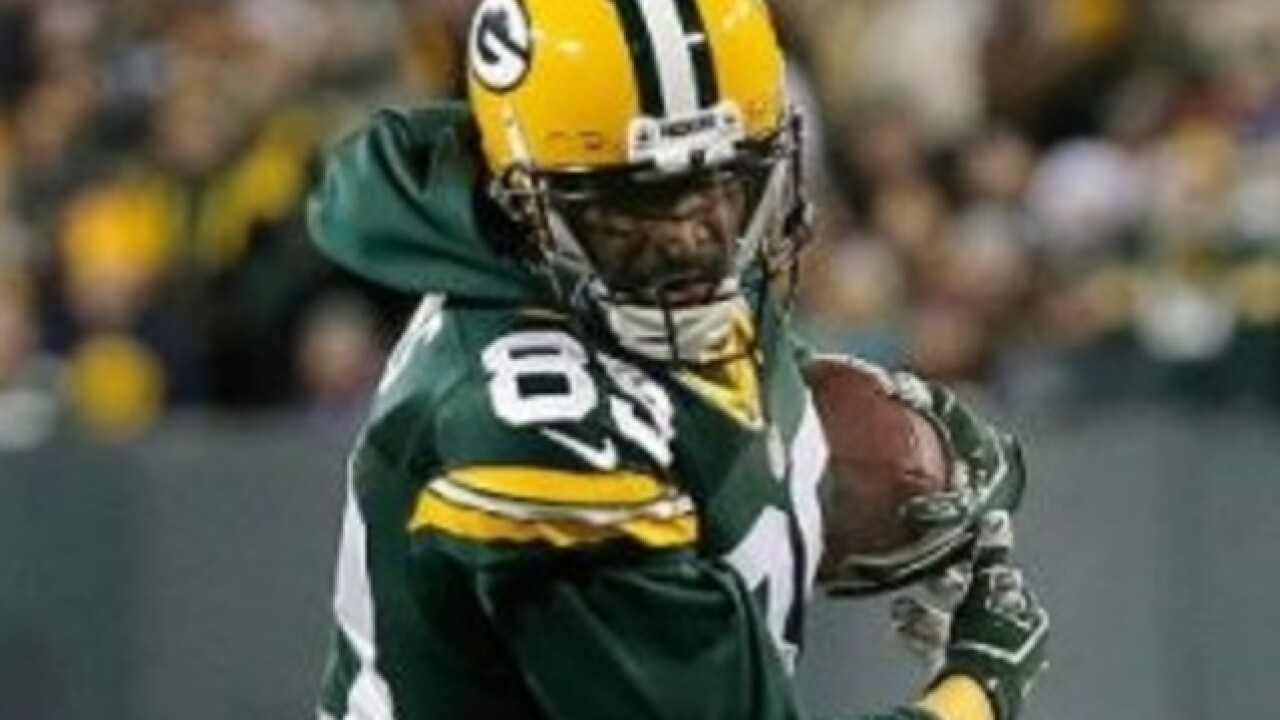 Copyright 2017 Scripps Media, Inc. All rights reserved. This material may not be published, broadcast, rewritten, or redistributed.
<p>Courtesy Getty Images</p>

The Green Bay Packers drafted Jones out of San Jose State in the third round of the 2007 draft. He played seven straight seasons in Green Bay before heading to Oakland for one year. He returned to the Packers in 2015 for one season.

"I enjoyed every minute that I played the game," Jones said on Twitter.

In his eight seasons in Green Bay, Jones had 360 receptions for 5,195 yards and 45 touchdowns.

"I find satisfaction in everything that I have accomplished throughout my career on and off the field and I am excited for the next phase in my life," Jones said.

"It's been a blessing to play in Green Bay," he said.

"It's been a blessing to play in Green Bay"@89JonesNTAF thanks #Packers fans as he announces his retirement from the NFL.#GoPackGo pic.twitter.com/KmKHgRyQjP