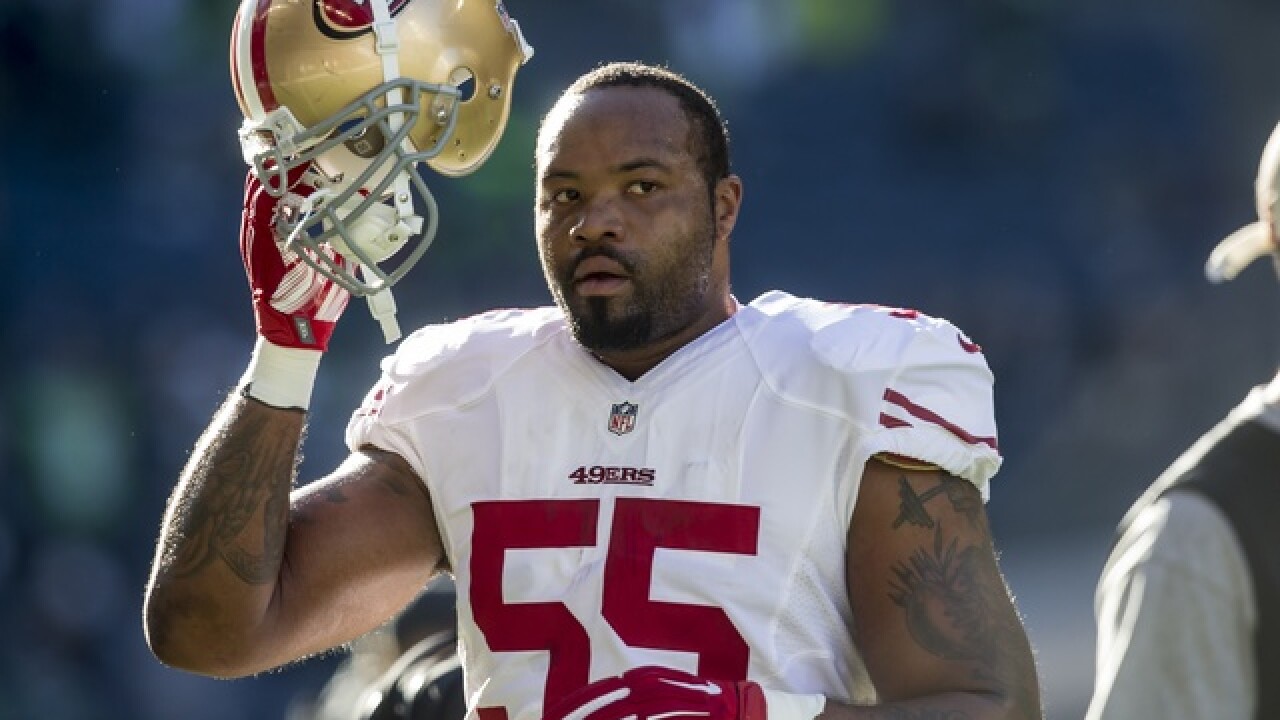 According to multiple reports, former San Francisco 49ers outside linebacker Ahmad Brooks will be visiting the Green Bay Packers this week. The free agent is also reportedly garnering interest from the Denver Broncos.

I can confirm the report from @RapSheet that the #Packers are bringing in OLB Ahmad Brooks for a visit.

The news was originally reported by Ian Rapoport of NFL Network and seemed to excite one former free agent the Packers nabbed this offseason.

Nick Perry left during the first quarter of Saturday's game in Denver with an ankle injury, exacerbating the question marks the Packers have at outside linebacker depth. Behind Perry and Clay Matthews, the Packers have seen unimpressive performances this preseason from Kyler Fackrell and Jayrone Elliott. Elliott also left Saturday's game with a back injury that has nagged him throughout training camp.

Fourth-round draft pick and former Badger Vince Biegel remains on the PUP list after undergoing foot surgery to repair a Jones fracture in May.