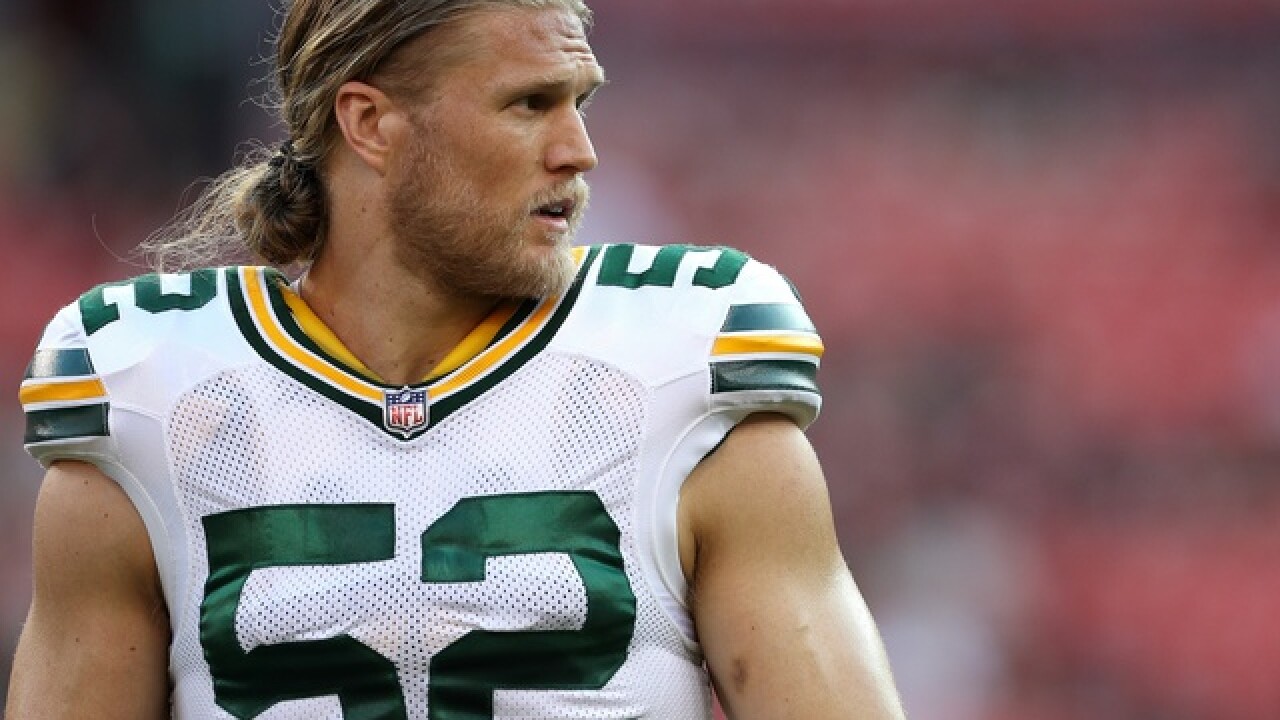 One Packers outside linebacker is preparing for surgery while another is attempting to reach a milestone. Clay Matthews is only one sack away from becoming the all-time franchise leader in Green Bay.

"It says so much about Clay," Packers head coach Mike McCarthy said. "Anytime you can say you broke an all-time record for the Green Bay Packers, that speaks volumes."

Matthews remembers his first sack back in 2009 quite well.

"Yeah, Cincinnati," Mathews recalled. "Carson Palmer. Spin move and I wasn't supposed to, I was supposed to stay on the outside but I got it anyway."

8 years later, Mathews can record his 75th career sack and surpass Kabeer Gbaja-Biamila (74.5) for most in franchise history.

"Hopefully we can get it," Matthews said. "I think the next milestone is probably shooting for 100."

While Clay chases history, fellow outside linebacker Nick Perry has a darker road ahead. Perry will undergo surgery on his injured hand, head coach Mike McCarthy announced on Thursday.

"I mean it sucks, for a lack of a better term," Matthews said. "We always try and keep it in prospective. It's a tough position to play."

Perry played part of last season with a club cast after undergoing a different hand surgery but coach McCarthy said it's too early to tell if that will be a possibility this season.