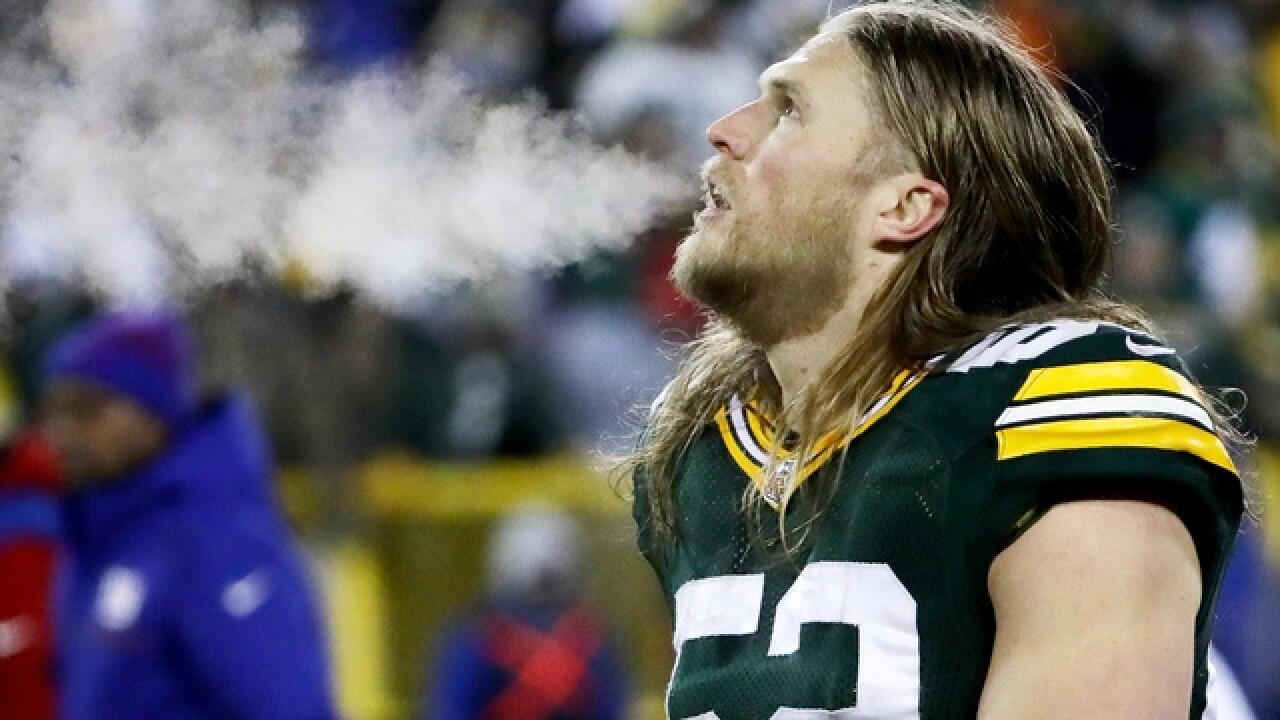 Clay Matthews recorded his first sack in Week 2 of his rookie season back in 2009 against Cincinnati.

Going into the game, Matthews was a sack away from his 75th career sack. Matthews reached No. 74 after the Falcons game, registering 1.5 sacks in Atlanta. With Mike Daniels and Nick Perry out, Matthews had to step up in a big way last week against the Bengals and was hoping to break the record then.

"Hopefully we can get it," Matthews said last week of achieving the goal. "I think the next milestone is probably shooting for 100."

He passes former all-time franchise sacks leader Kabeer Gbaja-Biamila, who has 74.5 sacks to his name and played for the Pack from 2000-2008.

"It says so much about Clay," Packers head coach Mike McCarthy said last week. "Anytime you can say you broke an all-time record for the Green Bay Packers, that speaks volumes."