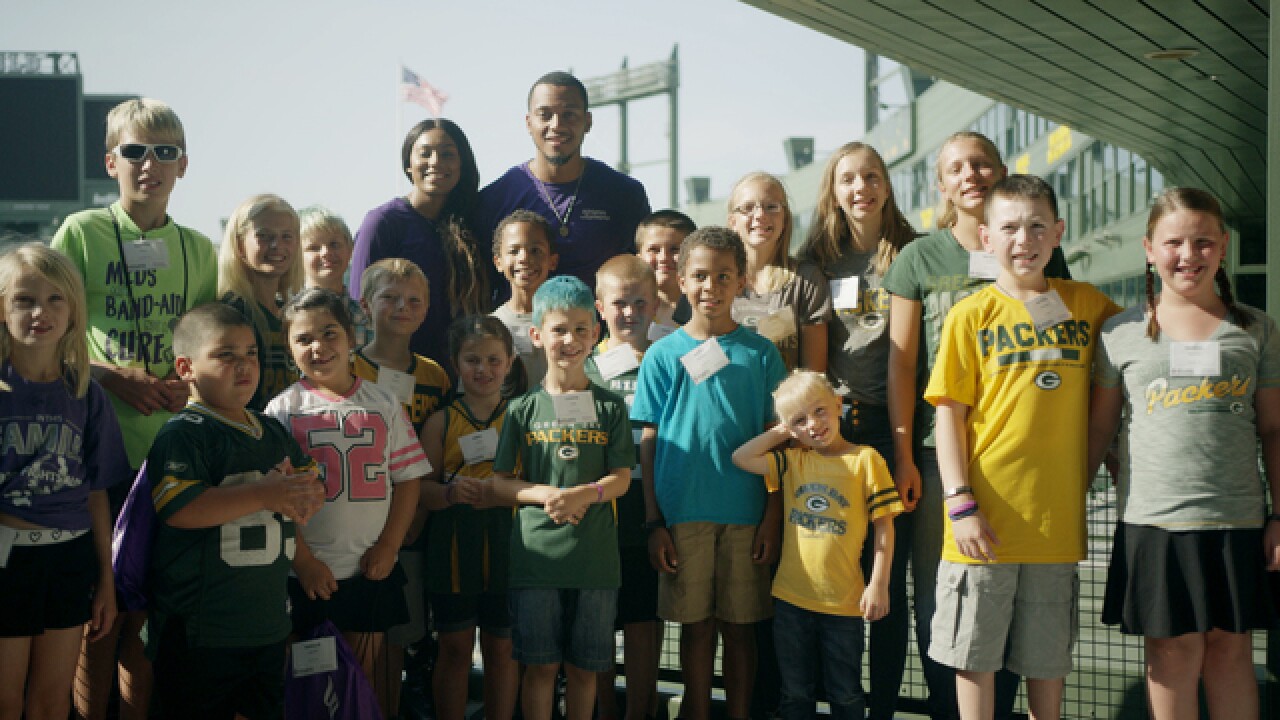 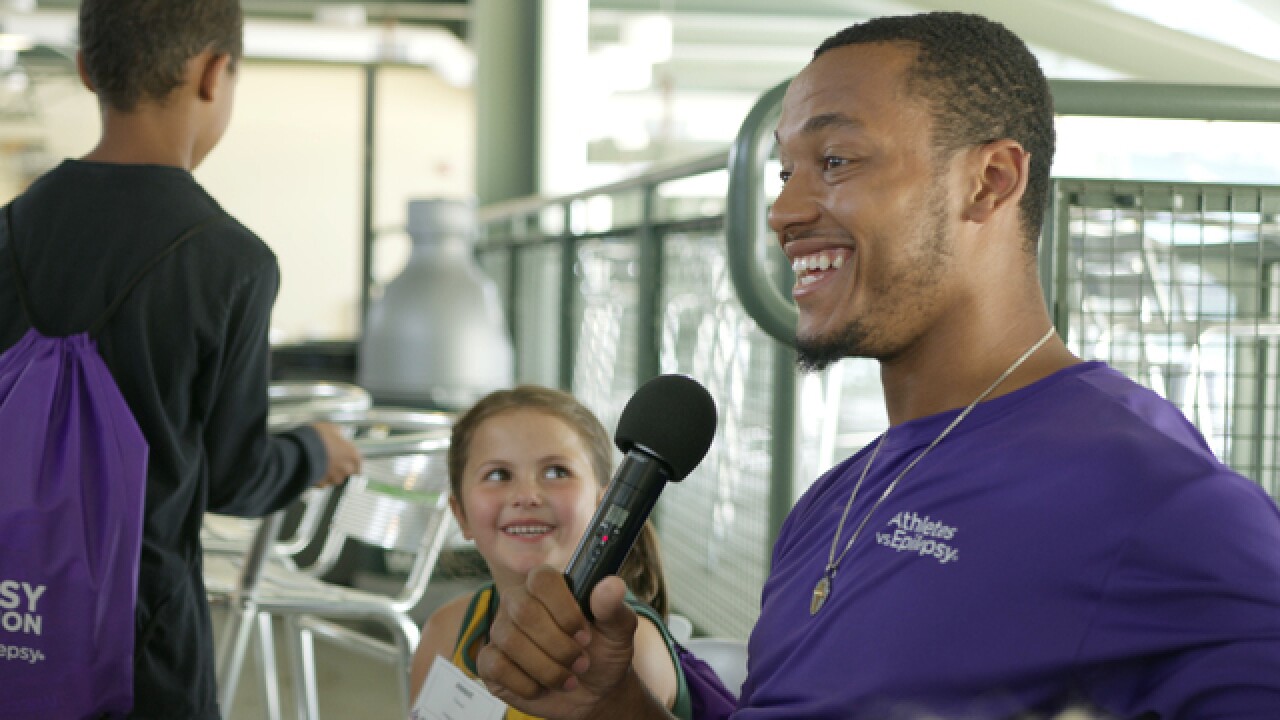 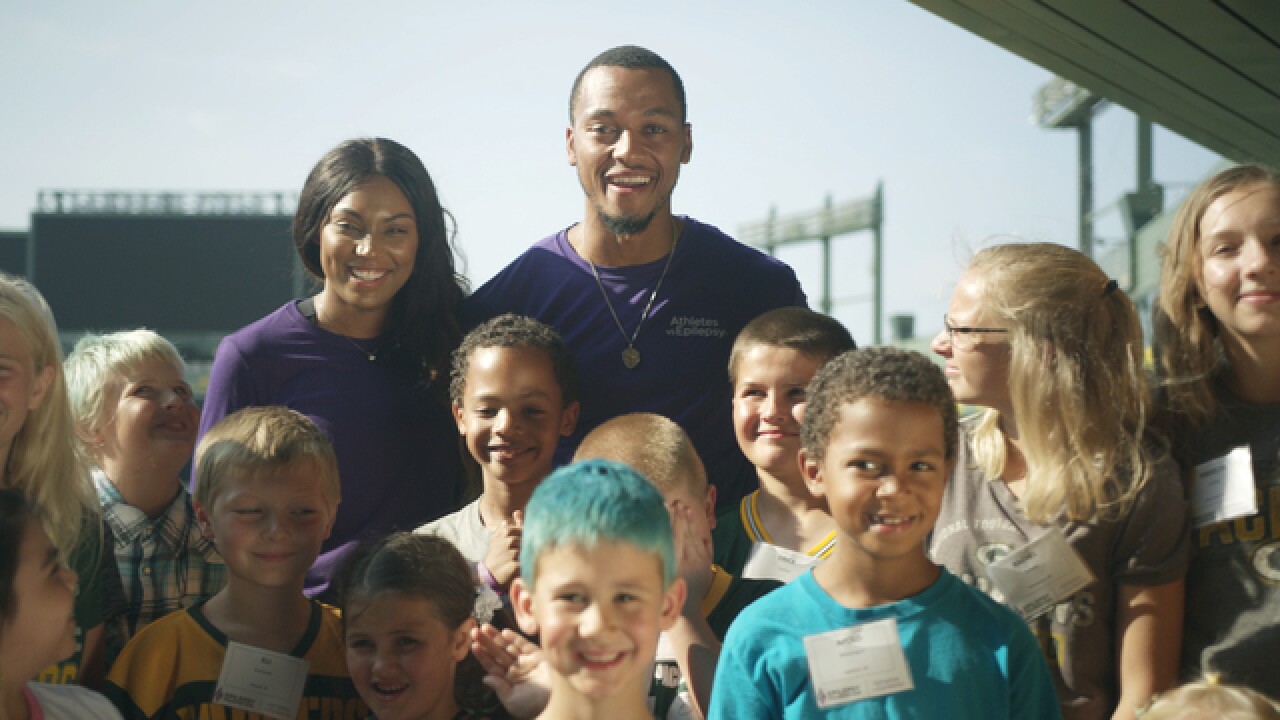 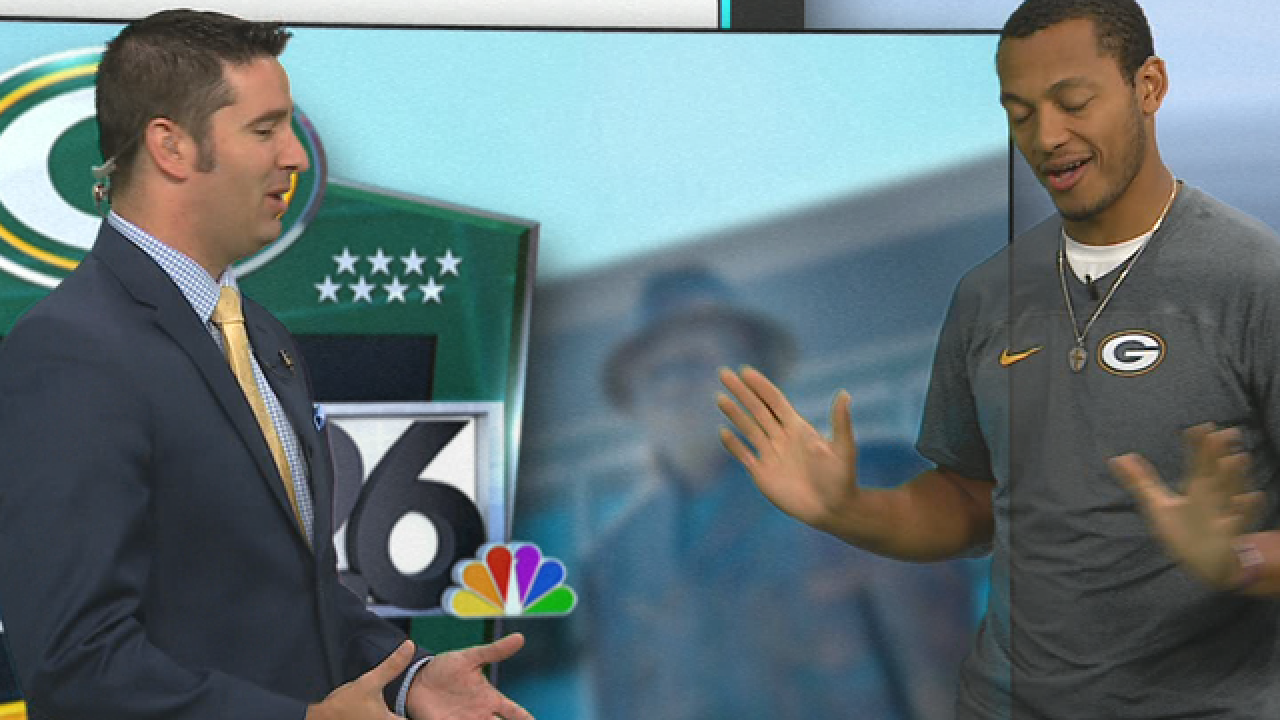 Becoming a spokesperson for Athletes vs. Epilepsy was a natural fit for Brett Hundley. The Green Bay Packers backup quarterback has a family connection.

"My sister was diagnosed with epilepsy at age 11, so we've been fighting through that our whole lives," Hundley explained. "Now, she's three years seizure free, she's thriving in her life."

Hundley stopped by NBC26 Tuesday to talk about being a spokesman for the program with Sports Director Charlie Sokaitis.

"It's just a cause that shows no matter what you're doing...you can use your platform to help spread awareness, to raise funds," Hundley said.

Athletes vs. Epilepsy is a nationwide program that helps raise money and build participation for the Epilepsy Foundation. Athletes, coaches, volunteers and fans all come together to bring epilepsy and seizure awareness to different sports, according to the Foundation.

"We want people to understand that anybody can raise awareness, anybody can be an ambassador for Athletes Vs. Epilepsy," Hundley said.

Hundley also took time Tuesday to talk about the Packers loss to the Falcons Sunday, and how he was preparing on the sidelines to potentially enter the game.

"We came back and made it a game, but that thought is always in the back of your head," Hundley said. "You just have to be ready."

Despite the mounting list of Packers' injuries, Hundley said he's not worried about how the team will perform this week against the Bengals.

"I think just knowing we're deeper than what you see on the outside," Hundley said. "Obviously people are injured and there are a lot of nicks and bruises right now, but it's the next man up mentality. We have a lot of special players in our locker room. We made that roster for a reason and the guys are in there for a reason."

To learn more about the Athletes vs. Epilepsy and how you can get involved, visit their website here.