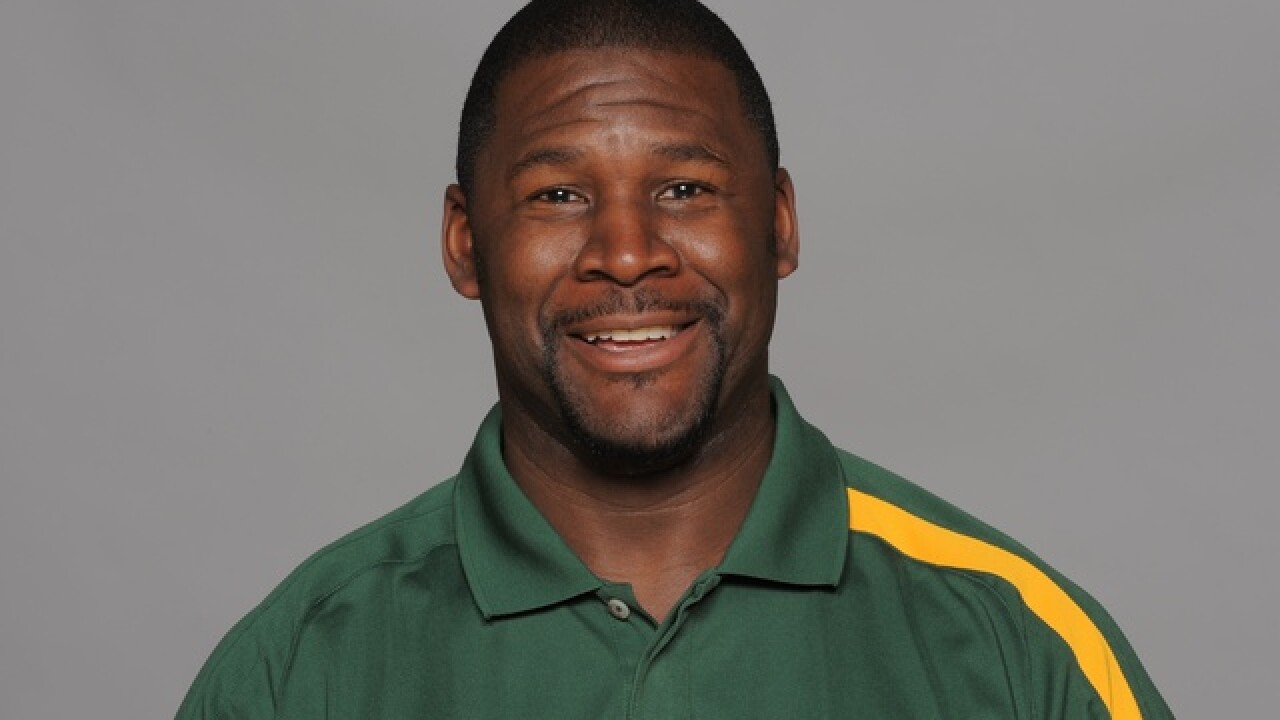 According to a tweet from ESPN's Rob Demovsky, Packers offensive coordinator Edgar Bennett and Quarterbacks Coach Alex Van Pelt have both been let go.

Bennett spent the last 23 seasons in Green Bay and the final three as the offensive coordinator. His also a former Packer himself, serving as a running back and full back from 1992-1996. According to Demovsky, there is still a chance that Bennett remains on the coaching staff in some capacity.

Van Pelt spent the last six seasons with the Packers and the last two as the quarterbacks coach. Van Pelt's contract expired at the end of the season and was not renewed.