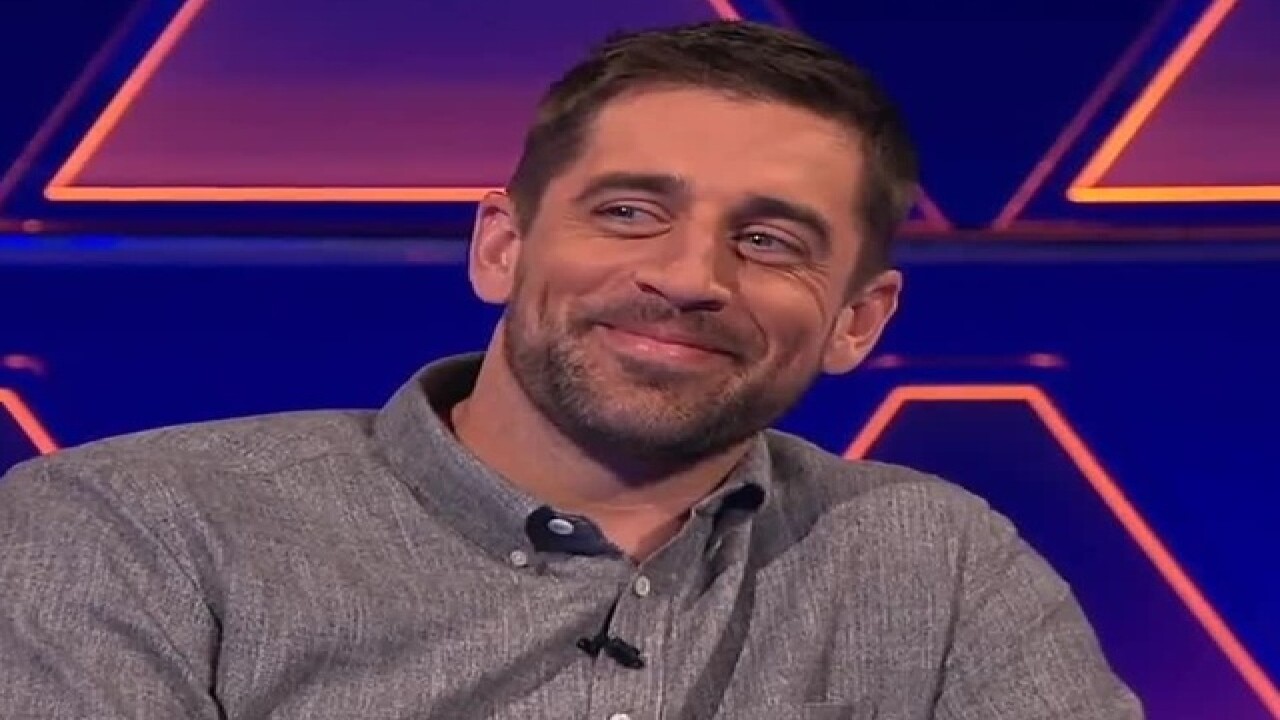 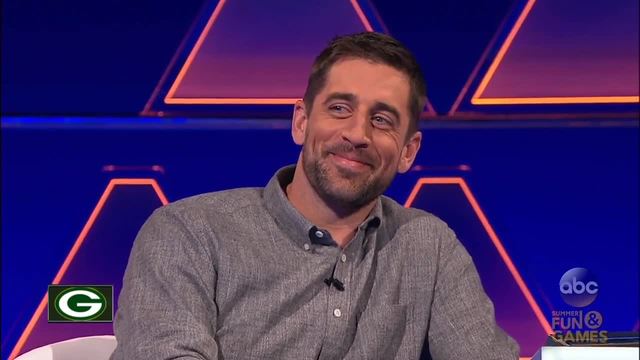 "Run the table" continues throughout the offseason, apparently.

In the beginning of the show, Andrews mentioned that she grew up as a Packers fan, but that "this was the first time [her] dad wanted to see Aaron Rodgers go down."

"[Does] he though?" Rodgers shot back jokingly, asking if Andrew's father was in fact rooting against him. "He's torn, isn't he?"

But Andrews was not done. As the show went on, she mocked the two-time MVP several times, including once after Rodgers and his teammate successfully completed a full round.

"You got it, Erin," Rodgers chuckled.

"Leave me alone, I wish it was cold in here. You're not good when it's cold," Andrews retorted, causing Rodgers to smile.

For what it's worth, Rodgers is 28-11 during the regular season in December and January.