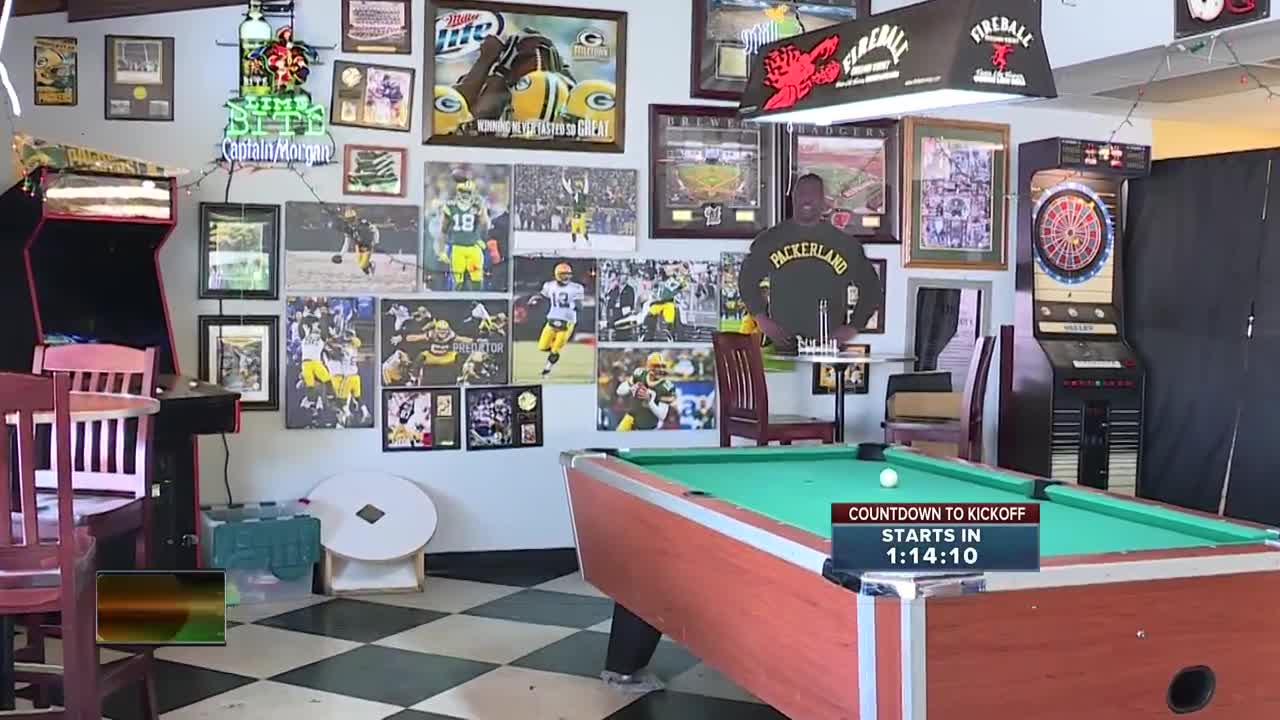 GREEN BAY -- In west Green Bay, one bar is expected to be particularly busy on game day, because they cater to Packers and Bears fans.

At R & D's House Divided, Bears and Packers fans are met with the same smile and positive attitude that you might not expect out of a bartender working in Green Bay. The House Divided is owned by a man who supports the Bears and his girlfriend who roots for the Packers.

Both have their own wall to display their love for their teams and the couple is anticipating Thursday to be one of the busiest nights of the year as the Packers and Bears go toe-to-toe for the kick off to the NFL season.

"The two oldest teams in the NFL playing against each other to start the season you can't do any better than that," said Ronn Ridgley.

The couple says they try not to play favorites when they're working behind the bar, but the co-owner who's a Bears fan has the night off on Thursday so he can take in the game.