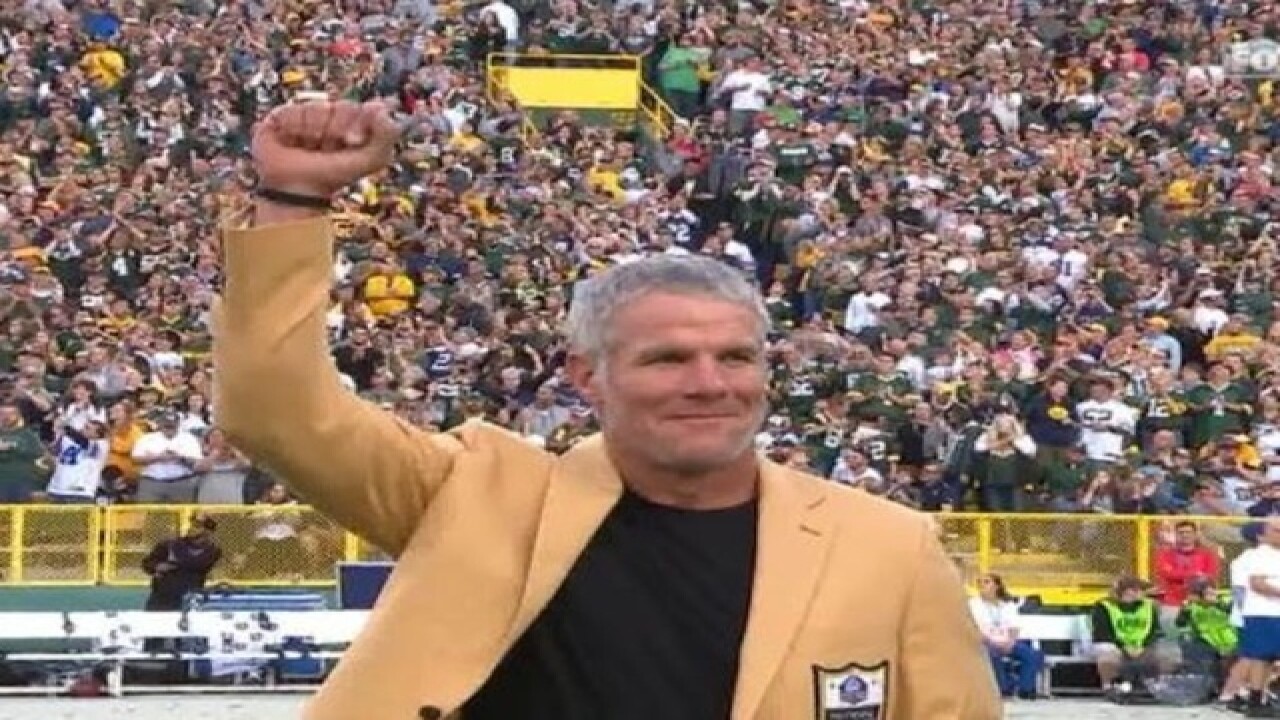 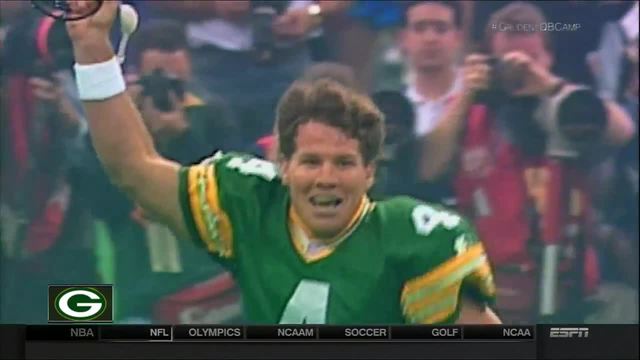 As a player Brett Favre never wanted to be on the sideline holding a clipboard, but now in his post playing career you may find him doing just that.

And it's even possible that it could happen here in Green Bay.

Thursday on ESPN Wisconsin's Wilde & Tausch radio program the gun slinger fired from the hip and tossed out the idea that a future gig as a coach, as a front office member, or even as a broadcaster, wasn't out of the question.

"That type of stuff has crossed my mind," he said.

In fact, the hall of fame quarterback said, "I believe that would be a dream job, working as a coach there or in some form of administration."

At this point I am sure some Packers fans are running around in the streets shouting to the heavens' while others may be still sitting in their chairs, dumbfounded, trying to process a myriad of emotions.

However, any future Favre move to the National Football League is presently on hold. Proud papa Favre is not interested in any big move until his youngest daughter, Breleigh, finishes her collegiate volleyball career.

"I don't want to miss any of Breleigh's volleyball career, so I'm really not even thinking about it until that day comes," he said.

That "day" will take a number of years. Breleigh is an incoming freshman for the Southern Miss. Golden Eagles, her fathers alma mater.

Whatever the timeline it does seem to be something Favre is passionate about.

During the course of the radio interview with the affable Wilde & Tausch he said "I feel like that if I don't coach or work at that level in some point of my life, that I'm going to waste a lot of knowledge that I have that I should be using it with kids, or adults, at the [NFL] level."

So will we ever see Brett Favre pacing a sideline, laminated call sheet in his hand, going back and forth with his quarterback the way Favre and Holmgren used to when Brett was still a rising star? Will there be some day in the not so distant future where Favre is in a fresh pressed suit in the Green Bay war room on draft day? Could there be a day where Brett Favre is in a broadcast booth somewhere breaking down the NFC Championship game?

It is all difficult to say based off of one radio interview, but as the prolific pass thrower himself said on Thursday, "Never say never."