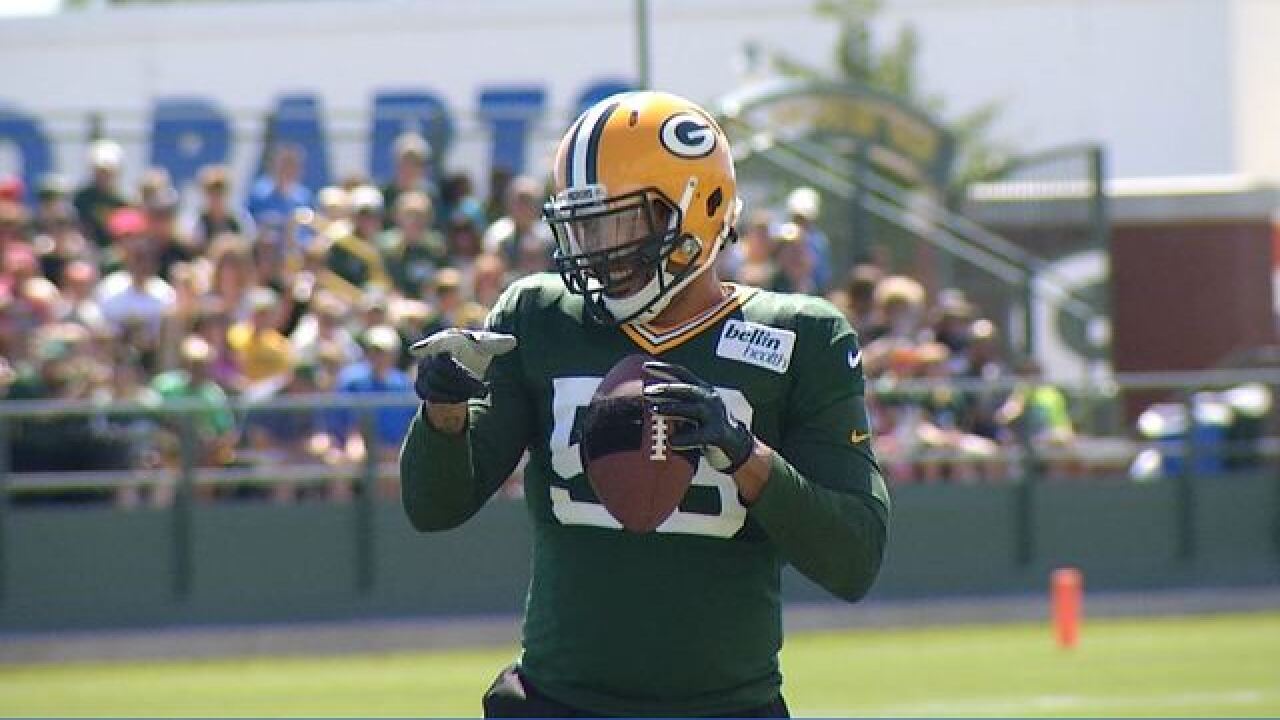 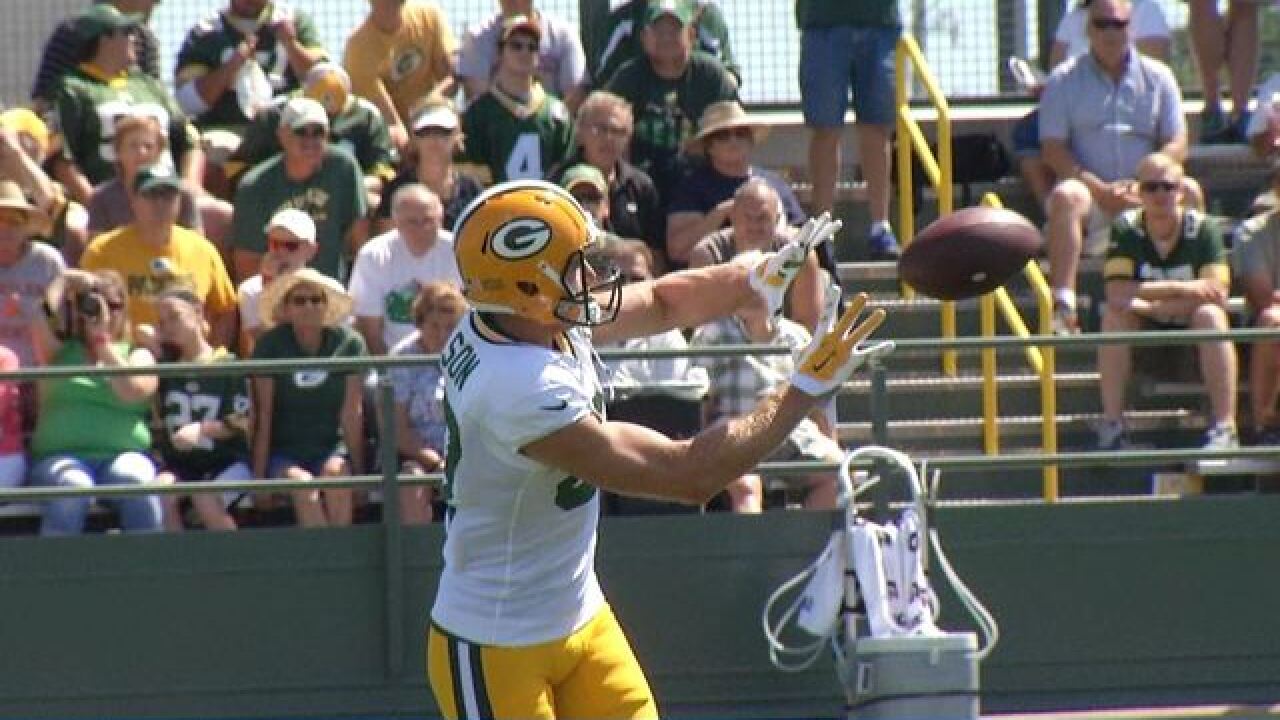 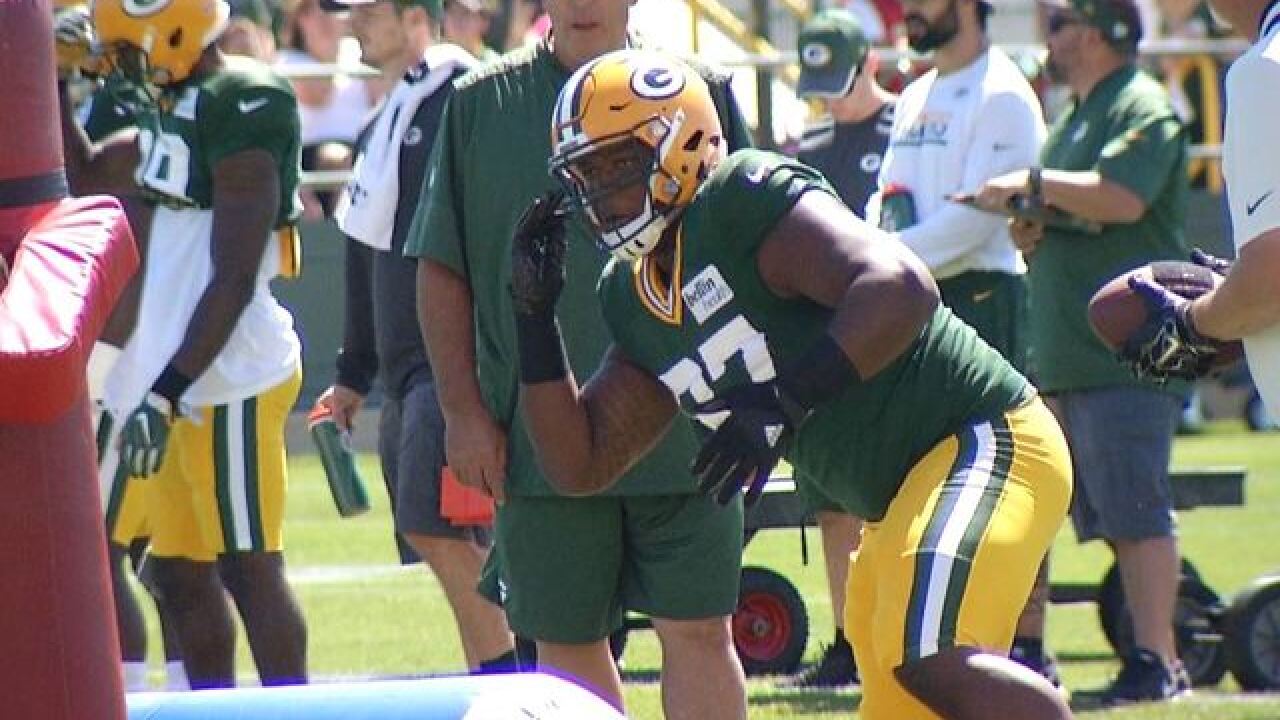 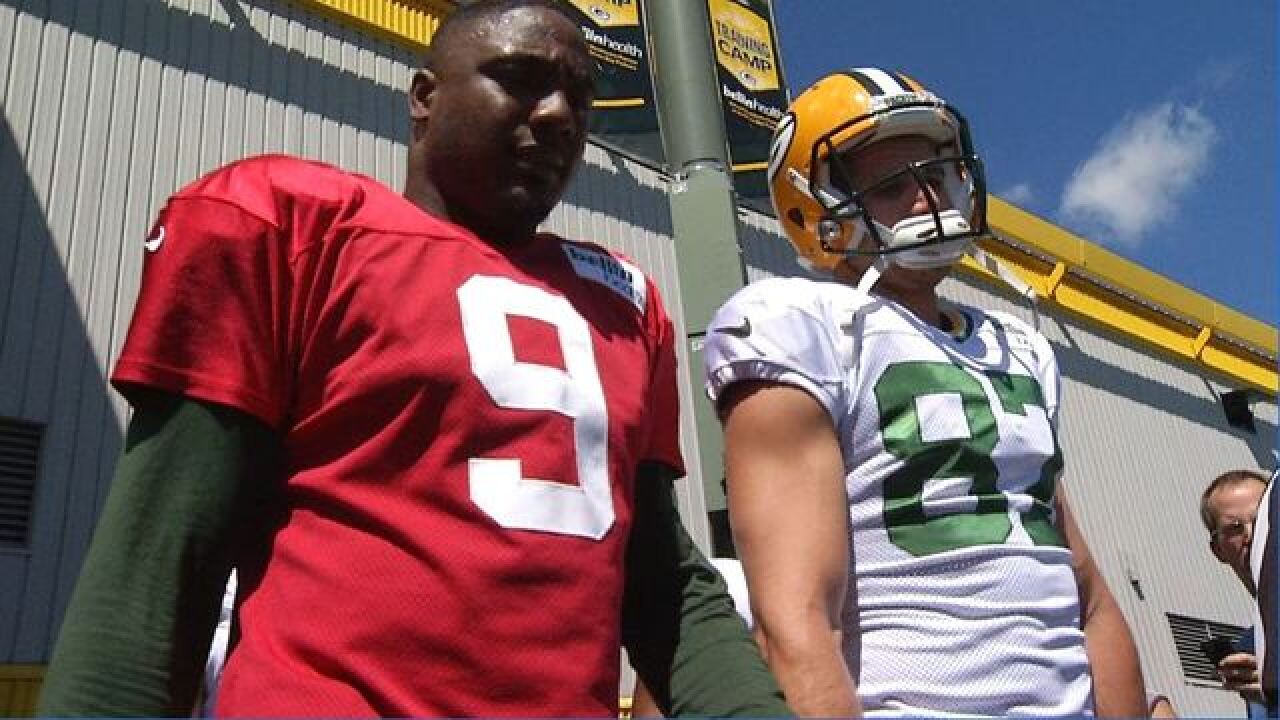 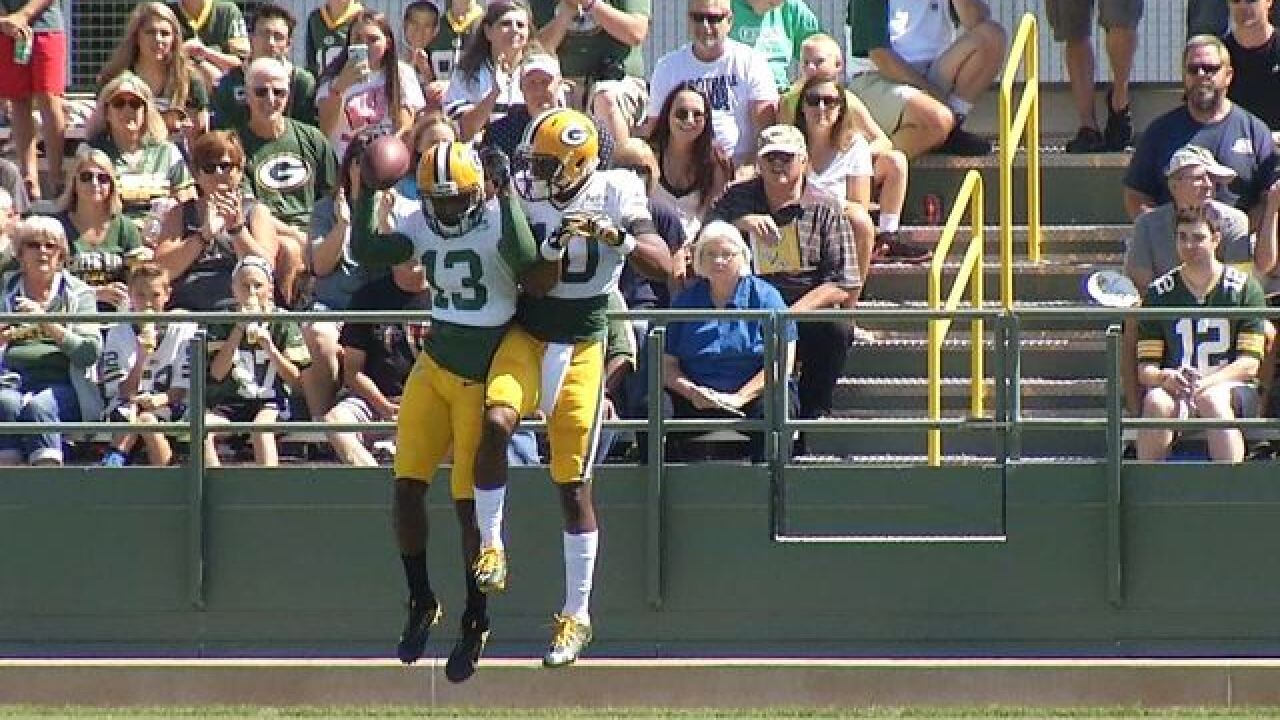 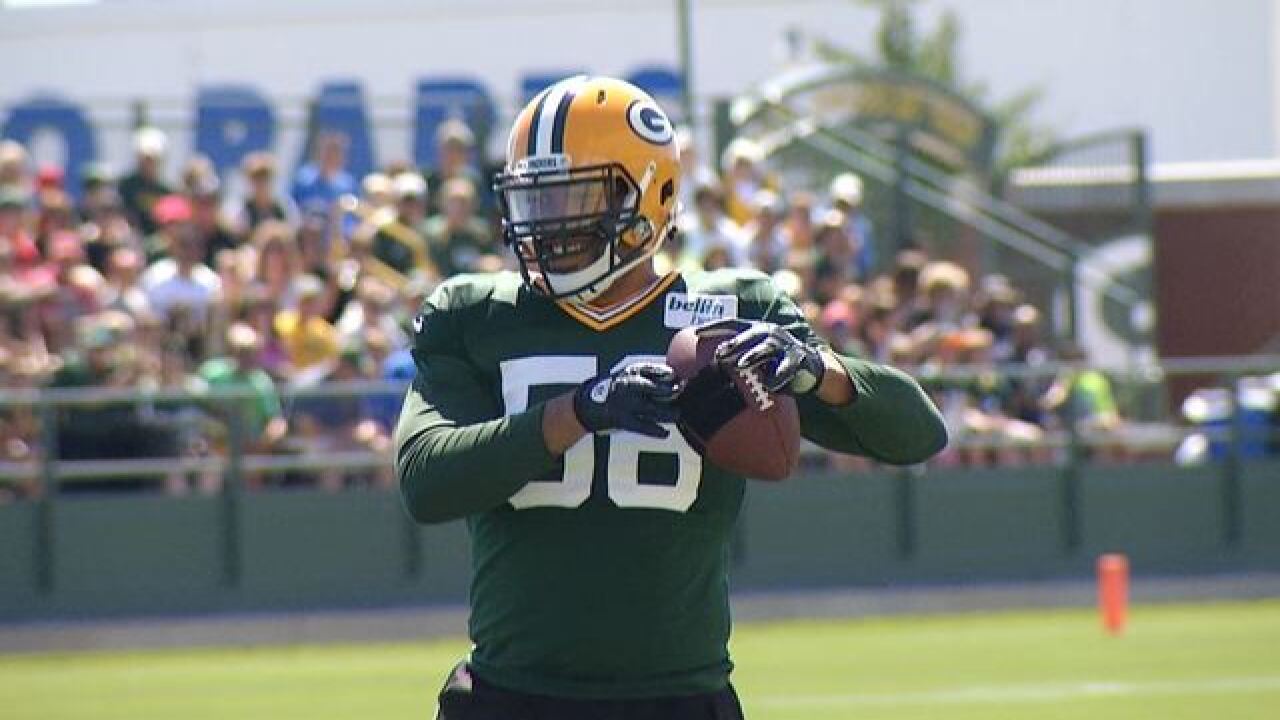 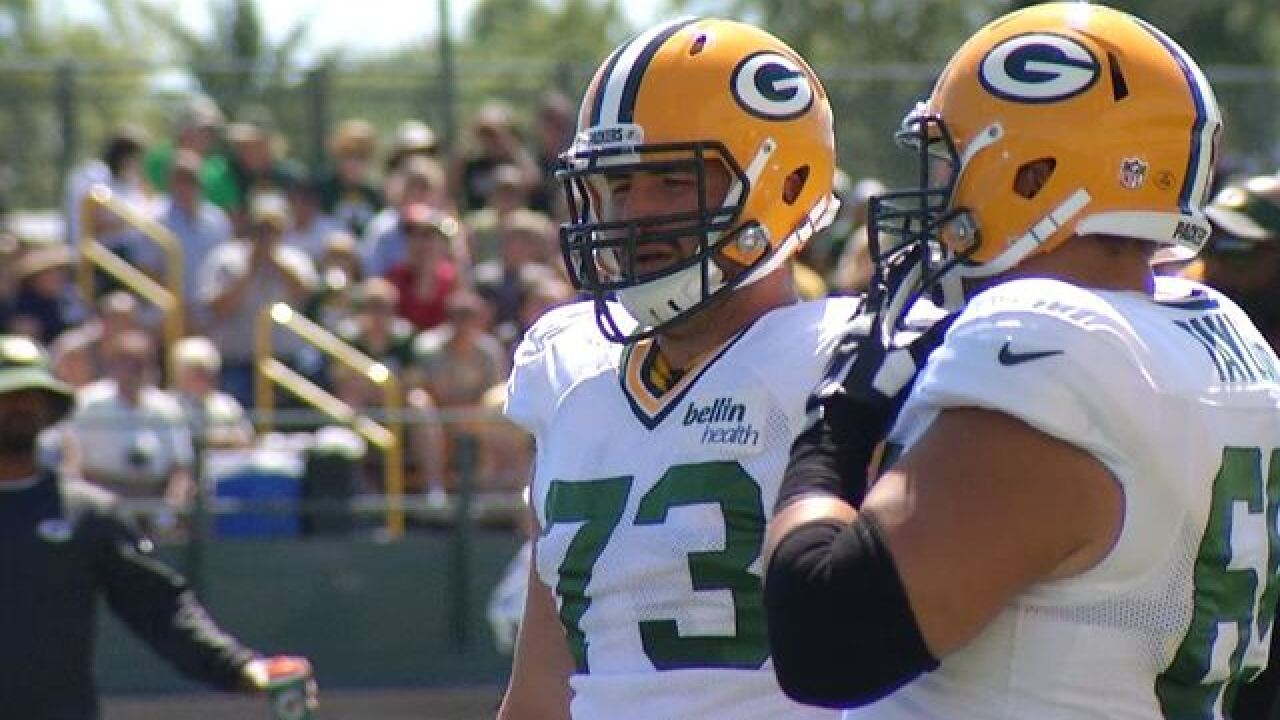 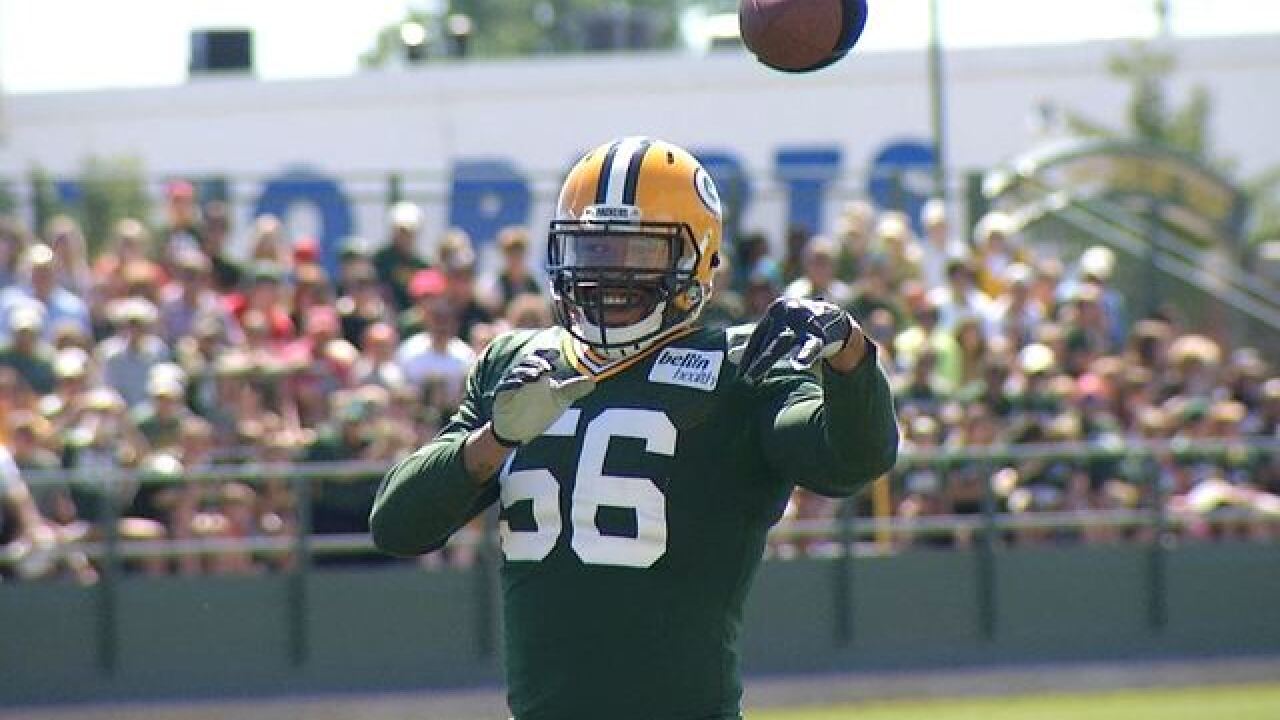 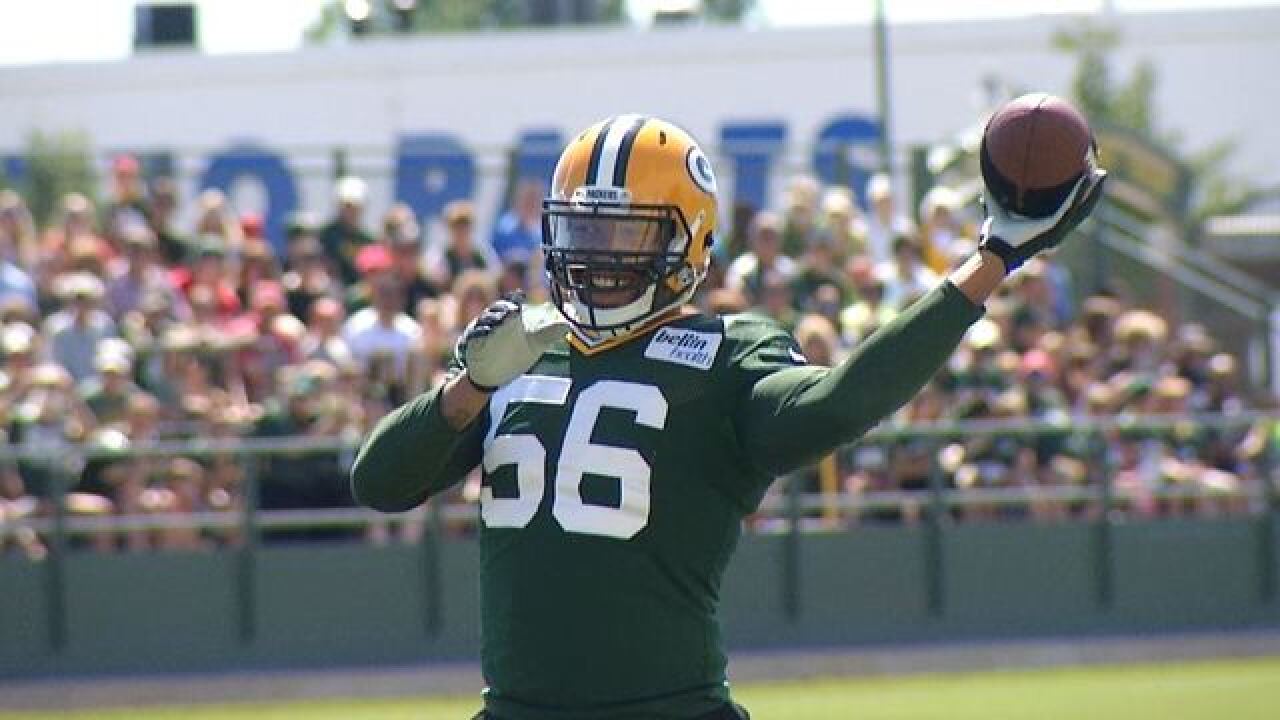 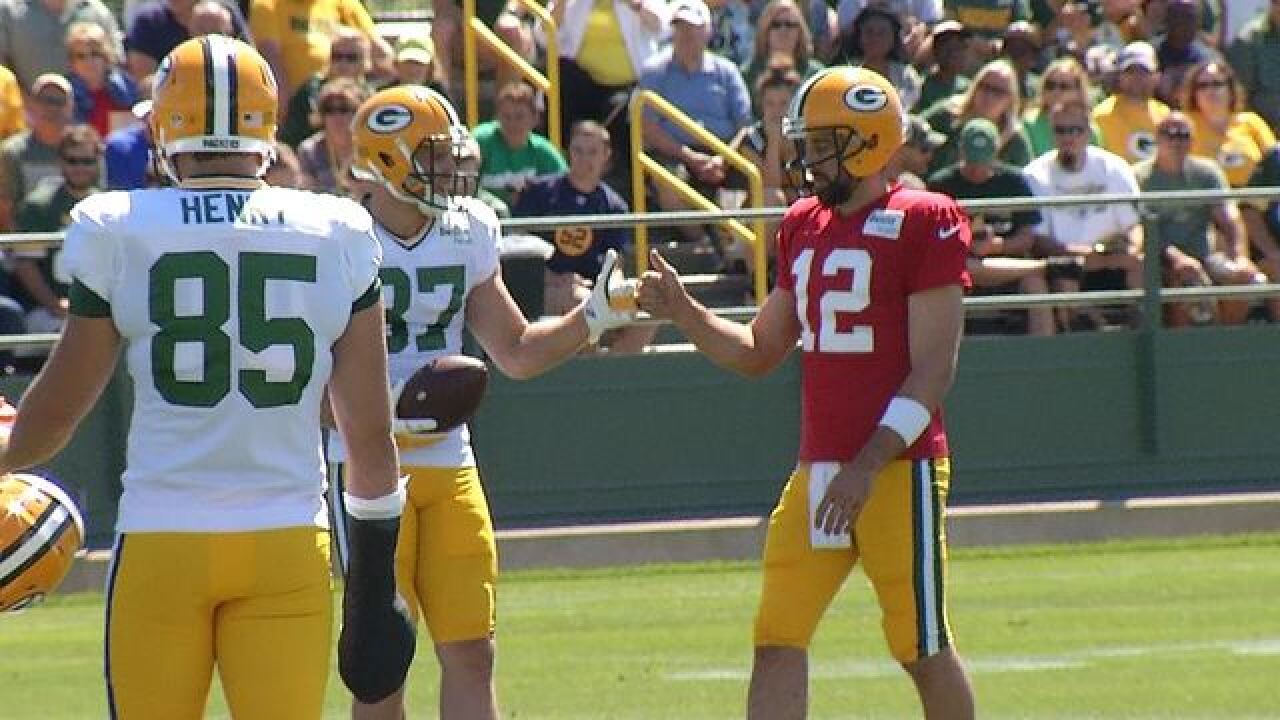 Every move he makes will be dissected more than his surgically repaired right knee.

Packers wide receiver Jordy Nelson practiced for the first time in training camp since injuring his knee almost exactly a year ago. Admittedly he didn’t do much outside of running a few free routes and catching passes in place as he is still in the process for working back.

“I’m sure everyone is going to pick it apart if we miss a play here or there - it’s going to be because we missed all of last year and training camp,” Nelson said after practice. “So I’m a step ahead of everyone here. I’m sure it’s out there today that we missed one pass.”

Nelson missed the entirety of last season after tearing his ACL in his right knee in a preseason game in Pittsburgh. (He remained on the physically unable to perform list due to a ‘hiccup’ in his other knee recently.)

Nelson isn’t sure if he’ll play at all in this preseason - and it doesn’t seem likely he'll see any snaps in San Francisco. The plan is to be ready for Week 1 against the Jaguars and build toward a proficient offense people in Green Bay are accustomed to.

“Every year is different. That’s what we probably thought last year and things happened. You can never look too far down the road,” continued Nelson

In 2014, the Packers boasted the best offense in the NFL as they averaged over 30 points per game. Nelson was a major factor as he was selected to his first Pro Bowl following that season.