Haliburton, who won a WIAA state championship at Oshkosh North in 2018, is the first Fox Valley native to be selected in the first round of the NBA Draft. 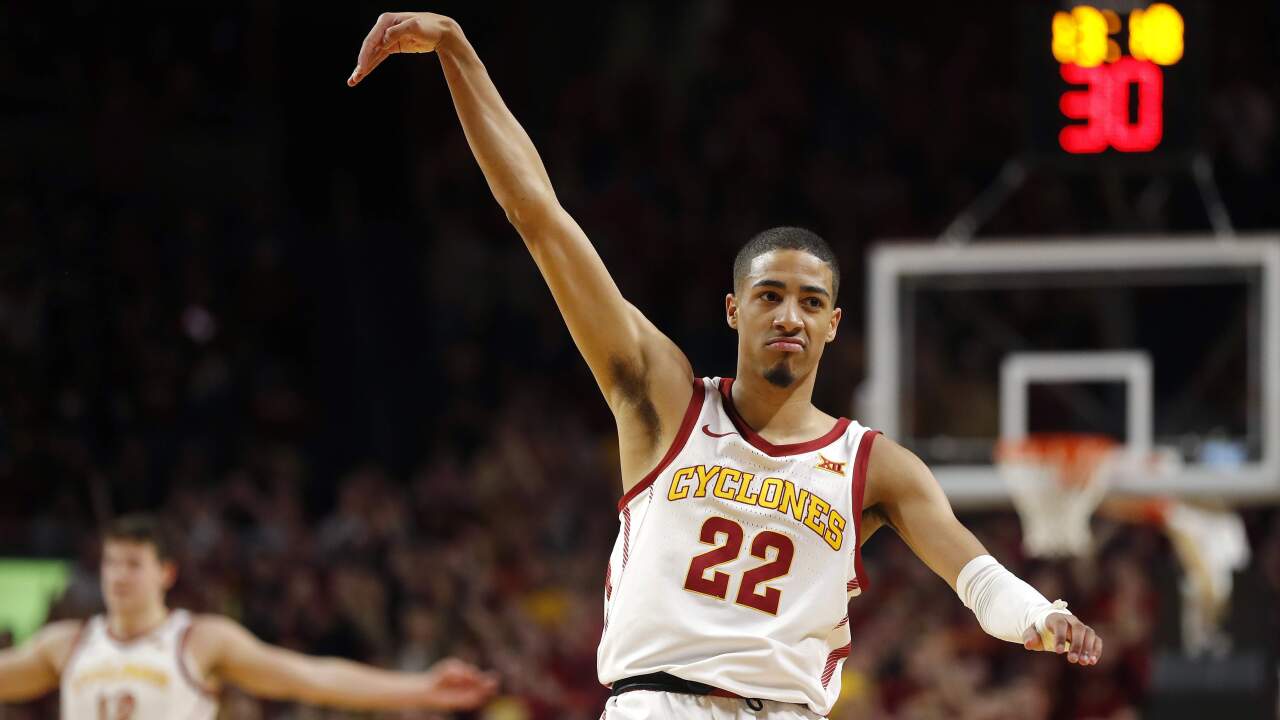 Oshkosh native and former Oshkosh North basketball star Tyrese Haliburton has been selected No. 12 overall by the Sacramento Kings in the NBA Draft.

After winning the 2018 WIAA Division 1 state championship with Oshkosh North, Halliburton went on to play two seasons at Iowa State. He averaged 15.2 points and 6.5 assists last season as a sophomore, best in the Big 12 Conference.

The lanky, 6'5" point guard is considered one of the best at his position in this draft.

He is the first Fox Valley native to be selected in the first round of the NBA Draft. Former UW-Green Bay star Tony Bennett, who went to high school at Green Bay Preble, was a second-round selection in 1991.