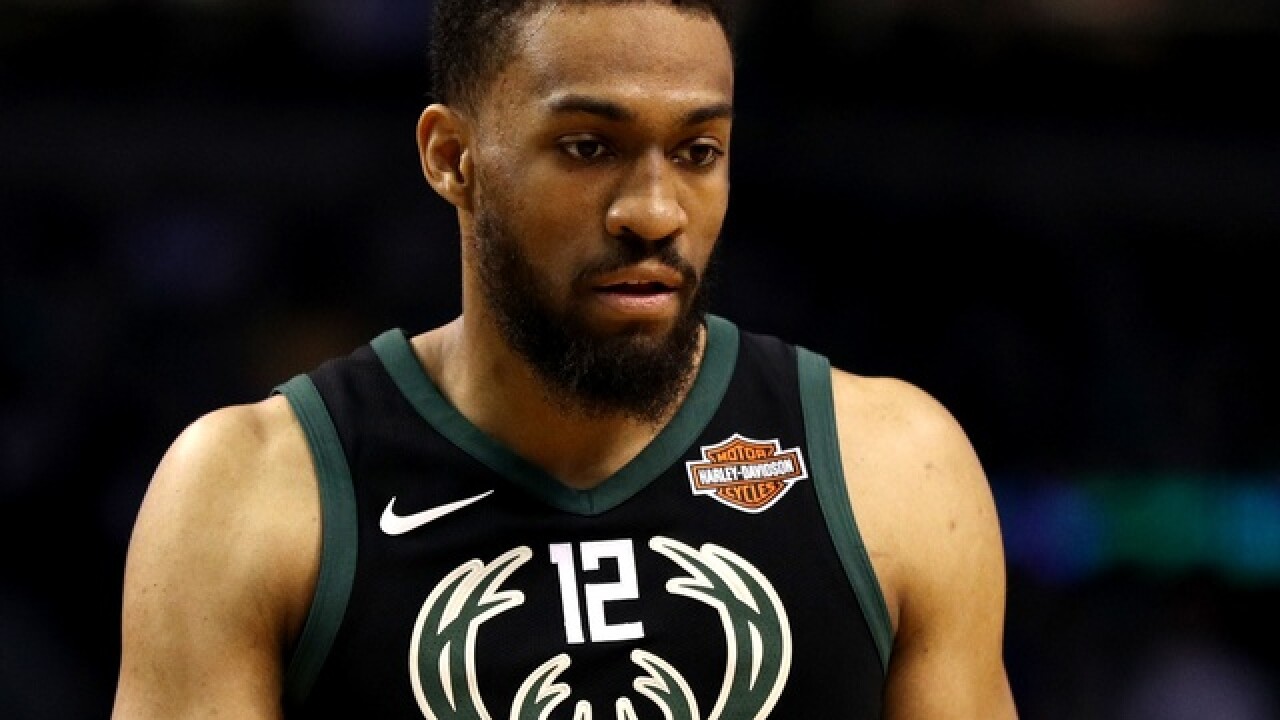 According to ESPN's Adrian Wojnarowski, former Milwaukee forward Jabari Parker has agreed to a two-year, $40 million deal with the Chicago Bulls.

The Bucks confirmed the report with a release Saturday morning.

“We appreciate everything Jabari has brought to our team and our community over the last four years and we wish him well.” - GM Jon Horst pic.twitter.com/bIAtlhI5ms

"I am extremely grateful to the Bucks and the incredible fans of Milwaukee for showing me so much love and encouragement," Parker said in the Bucks' release.

Milwaukee drafted Parker second overall in 2014, and he has appeared in 183 games for the Bucks over his four-year career. He averaged 15.3 points 5.5 rebounds and 2.0 assists per game, while shooting 49 percent from the field and 74.7 percent from the free throw line.