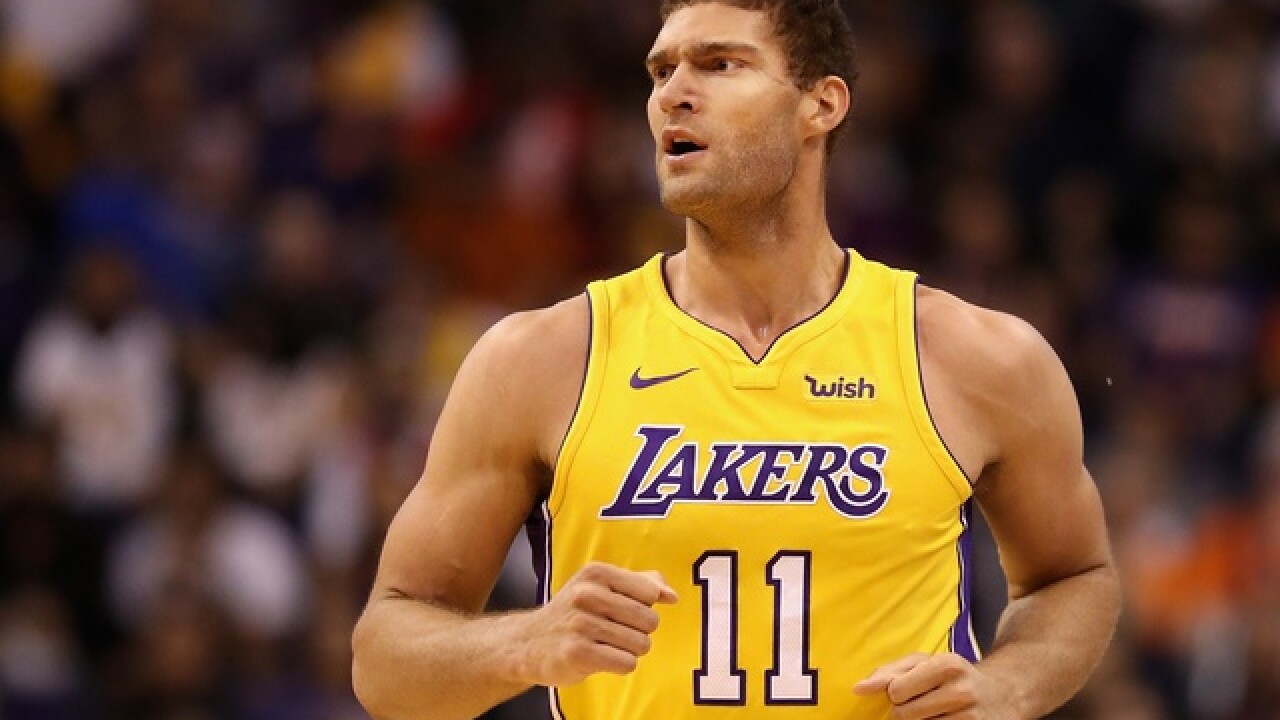 Brook Lopez has agreed to a one-year, $3.4 million contract with the Milwaukee Bucks.

A person familiar with the negotiations confirmed the terms to The Associated Press on Sunday. The person spoke on condition of anonymity because the deal has not been announced by the Bucks.

The 30-year-old Lopez is going into his 11th NBA season. He averaged 13 points per game last season for the Los Angeles Lakers, and has averaged 17.9 points over his career.

The Bucks are currently participating in Las Vegas Summer League play, and have several roster decisions yet to be made. Among them: guard Brandon Jennings' $2.2 million contract becomes guaranteed on August 1st, and restricted free agent Jabari Parker remains without a contract.