Madison Mallards, one of Northwoods League's most popular teams, won't play this summer

The Mallards are owned by Big Top baseball, the same group that owns the Green Bay Booyah. 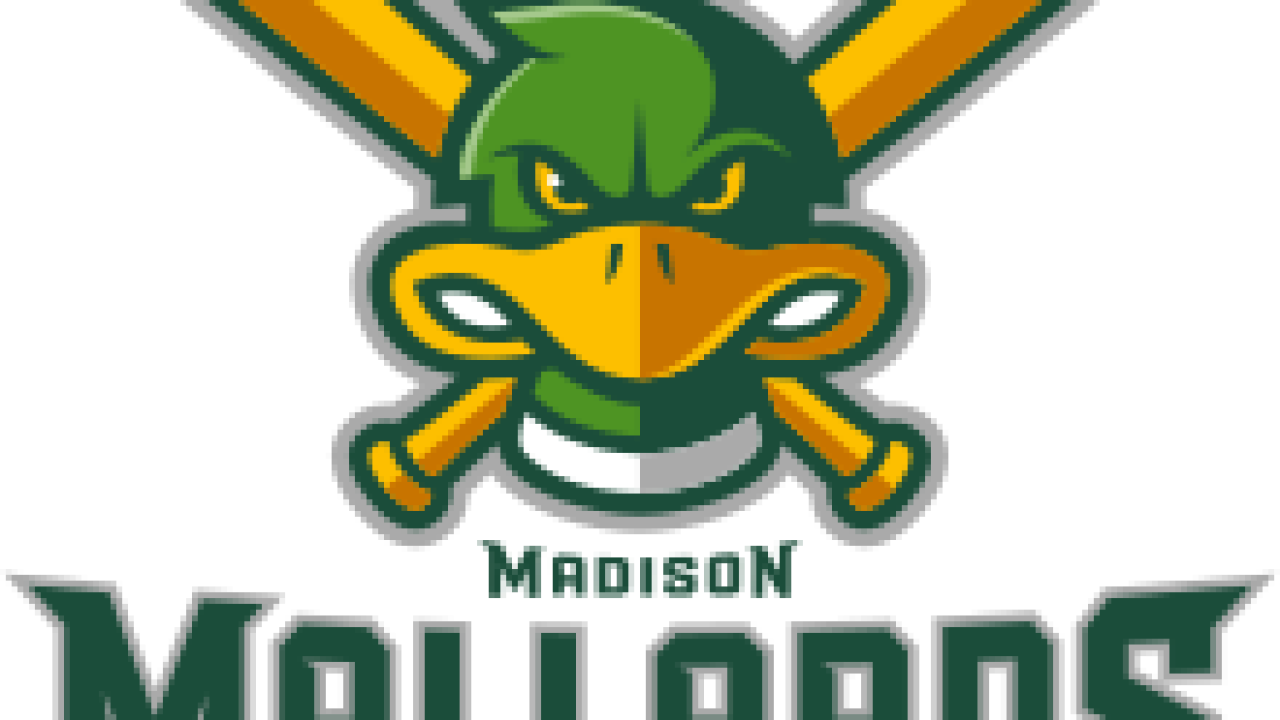 MADISON, Wis. (NBC 26) -- While the Green Bay Booyah and Fond du Lac Dock Spiders are set to begin their seasons on July 1, one of the Northwoods League's most popular teams will sit the summer out.

Madison Mallards president Vern Stenman told the Wisconsin State Journal his team looked at "every possible option," but won't be able to play this summer because of Dane County's health protocols related to COVID-19.

The Mallards were not scheduled to begin their season on July 1, as five other Wisconsin-based teams are, but there was a possibility they could have joined the Wisconsin-Illinois pod featuring the Booyah and Dock Spiders later this summer.

Notably, the Madison-based team is owned by Big Top Baseball, the same group that owns the Green Bay Booyah.