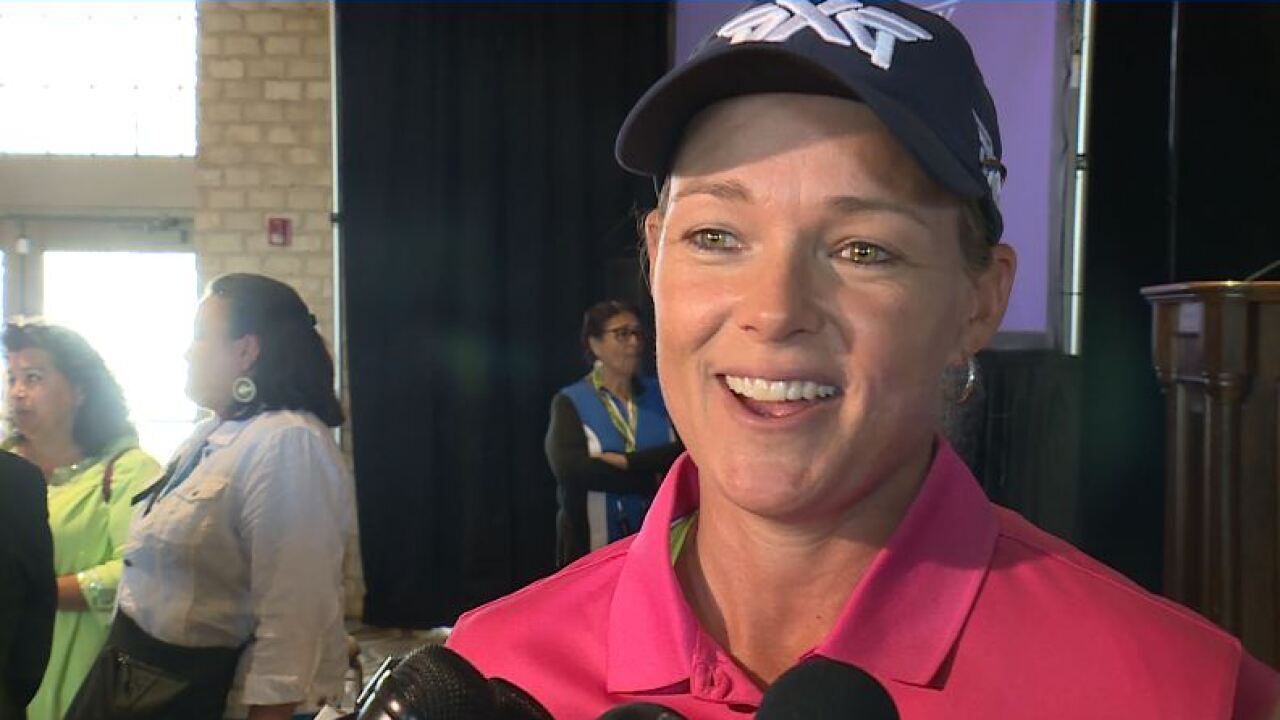 The third annual Thornberry Creek LPGA Classic will tee off at Oneida for what could be the last time this summer.

"The LPGA would love to come back here for many years to come," inaugural LPGA Thornberry Creek champion Katherine Kirk said. "I look back on my stint on tour as being 16 years now. I hope I can say Oneida Nation will have us back another 16 [years]. We're going to take it one year at a time and thankful for the opportunity this year."

This is the third and final year on the initial contract between the LPGA and the Oneida Nation.

"It's a birdie fest. These are some of the best greens we putt on all year," Kirk said. "All the girls love coming here just because it's a great opportunity to go low and who doesn't like making birdies."

In addition to both defending champions, world number three Sung Hyun Park and seven-time LPGA major champion Inbee Park are expected to compete for the $2 million purse. The first round tee's off on Thursday, July 4.