It's Majik! Son of former Packers' fan favorite to play for Booyah this summer

Don Majkowski's son Bo said his dad's history in Titletown played a role in his decision to play in Green Bay. 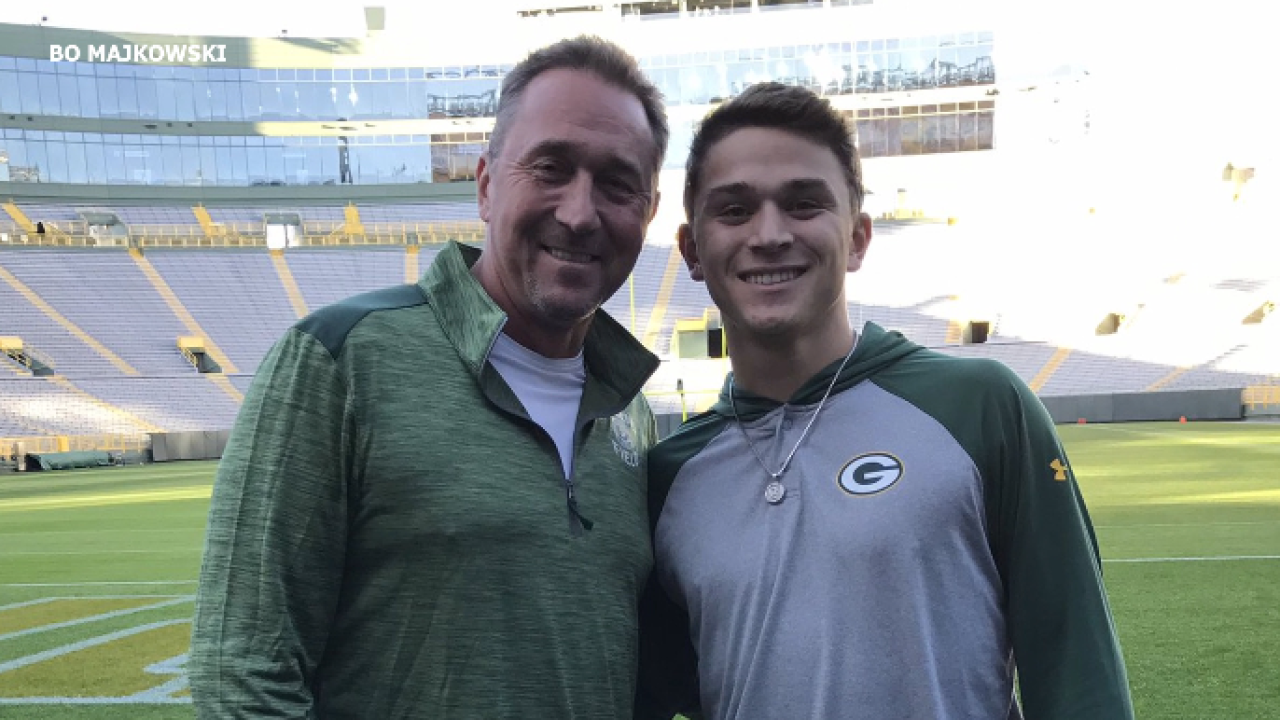 The son of former Packers quarterback Don Majkowski is set to play baseball for the Booyah this summer.

Bo Majkowski plays his college basketball at Clemson, in South Carolina. The Georgia native said his dad's history in Titletown played a role in his decision to play summer ball in Green Bay.

"I thought it was the best option for me and I realized it would be a once in a lifetime opportunity to play in the same city that my dad played in for a numerous amount of years," he said. "I don't know, I just felt like it would be awesome."

Bo said his dad plans to come to Green Bay to see some games this season.

"He's excited," Majkowski said of the former Packers QB. "They're gonna come up the first week I think of the season. That's what they're planning on so far.

"My mom's entire family lives up there and a lot of them have never gotten to see me play," he continued. "So this is the first time they'll actually be able to come up and actually watch me play baseball."

Majkowski said he has been to Green Bay about 10 times in his life. The last time was in December, when he and his dad watched the Packers beat the Bears at Lambeau Field.

A Northwoods League "pod" featuring the Booyah, the Fond du Lac Dock Spiders and four other Wisconsin-Illinois based teams will begin play on July 1. Players from both teams will start arriving this week.