With nearly all schools in the FVA postponing fall sports to the spring, Hortonville will look elsewhere for its competition this fall. 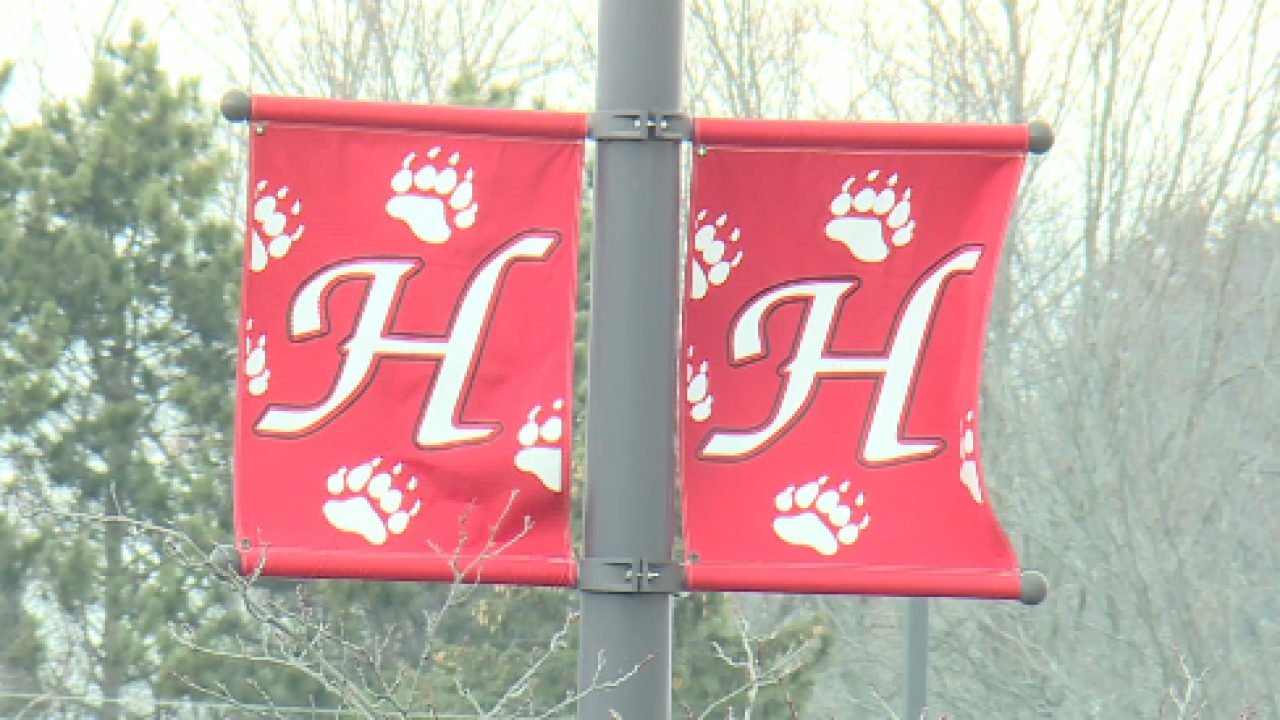 The Wisconsin Valley Conference is made up primarily of teams from central Wisconsin, in the Wausau and Stevens Point areas.

The move was necessary for Hortonville as it decided to go forward with playing fall sports during the traditional fall window. All but one other team in the Fox Valley Association (Kaukauna) moved fall sports to the spring window.

Hortonville football already plays in a variation of that conference - the Valley Football Association - making the transition easier.

We are ecstatic to be joining the Wisconsin Valley Conference for the Fall 2020 Athletic seasons in Football, Boys Soccer and Volleyball! We are extremely fortunate to have the support of these schools in joining them this Fall! #TheVille #AmazingThingsHappenHere pic.twitter.com/IEv6LKG6Ki

"So many kids in our district and in our community are multi sport (athletes)," Ben Stumpf said. "A lot of the spring sport athletes already lost their season last year. To push them back, minimize their season. It's not fair for them.

"Fall is football season," he continued. "It just feels right to get that season in in the fall if we can."

Stumpf said he is confident the school can keep its athletes safe using the same protocols put in place during the summer workout season, which began July 1.

"We wipe, spray everything," he said. "Whether it's pads, whether it's weigh equipment. We're maintaining distance when we can. When they're not in drills we're spreading them out. Limit the contact. But at some point you've gotta play football."

Stumpf said one football player tested positive for COVID-19 during the summer. He said that student was asymptomic. He said Outagamie County Public Health conducted an investigation to ensure the health and safety of the rest of the student-athletes.

Hortonville will begin football practice on September 7 and play its first game - at Marshfield - on September 25.