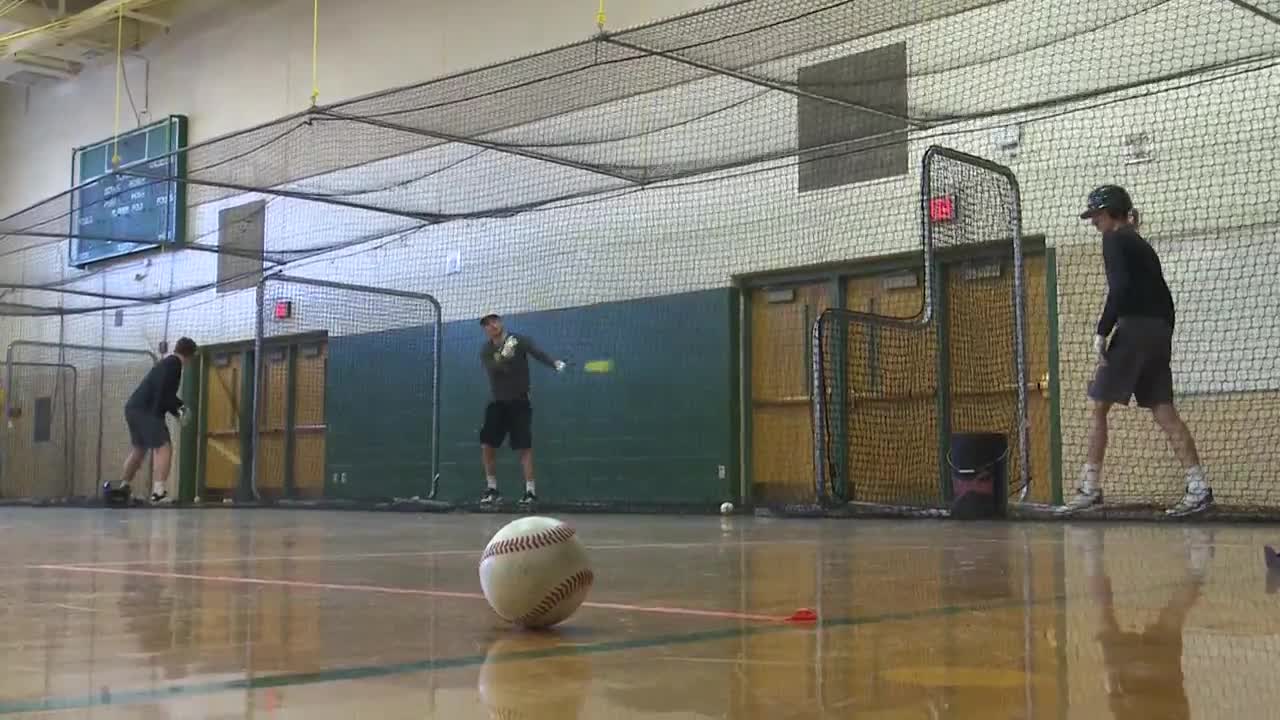 On Monday, April 1, Conard said he’s “cautiously optimistic” that Joannes Park will be ready for their first game, as the Hornets hope to avenge an opening day loss to Oshkosh West this time last year. 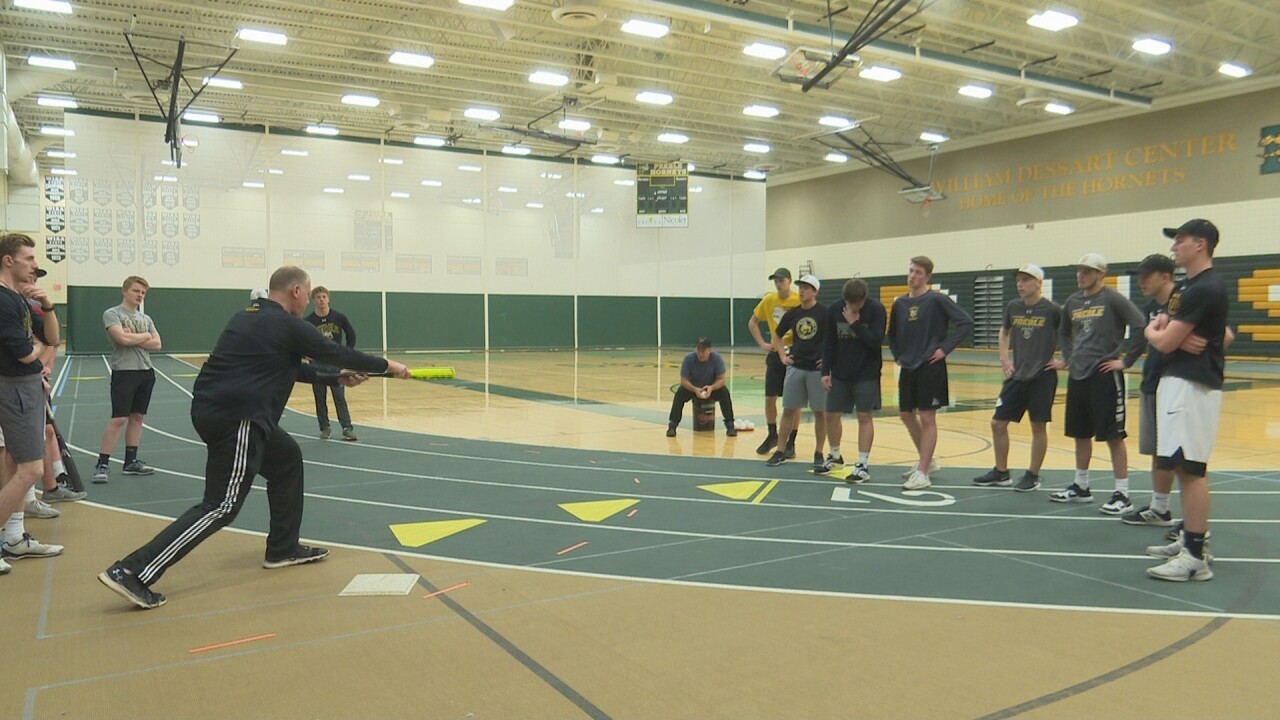 GREEN BAY, Wis. — After making it to state for the third straight season, Preble fell to eventual Division 1 champion Waunakee in a thrilling 11-inning showdown in the semifinals, but 2019 is a blank slate for this year's promising Hornets squad.

"Each year is a new team. It's a different dynamic. It's a different chemistry," said coach Andy Conard. "I think our kids really enjoy being around each other. There's a good vibe around the group, and I just know that it's going to be a fun season."

Returning are junior stars on the mound, Ryan Stefiuk - a Vanderbilt recruit - and Max Wagner, a Clemson recruit.

Experience from the mound to its hitters is one of the Hornets’ strengths, but they said their base-running will be a big factor in 2019. It was even the first emphasis by Conard in an indoor practice at Preble Monday.

On Monday, April 1, Conard said he’s “cautiously optimistic” that Joannes Park will be ready for their first game, as the Hornets hope to avenge an opening day loss to Oshkosh West this time last year.

"There's always excitement going into a new year, regardless of how you did the year before," Conard said. "But I think when you do make a run, you're always looking to build on some momentum you maybe generated the year before, but each year is a new year, and our guys realize that. And we're just really excited to get started."

"The excitement level is very high," echoed Dorner. "We know we have a really good group to play with this year. We have a lot of returning guys this year, and we made a really deep run last year in the state playoffs. And we all think we could bring that back again this year with our good pitching corps. We have a lot of kids that have experience on varsity, so the excitement is really high and everyone's ready to get going."