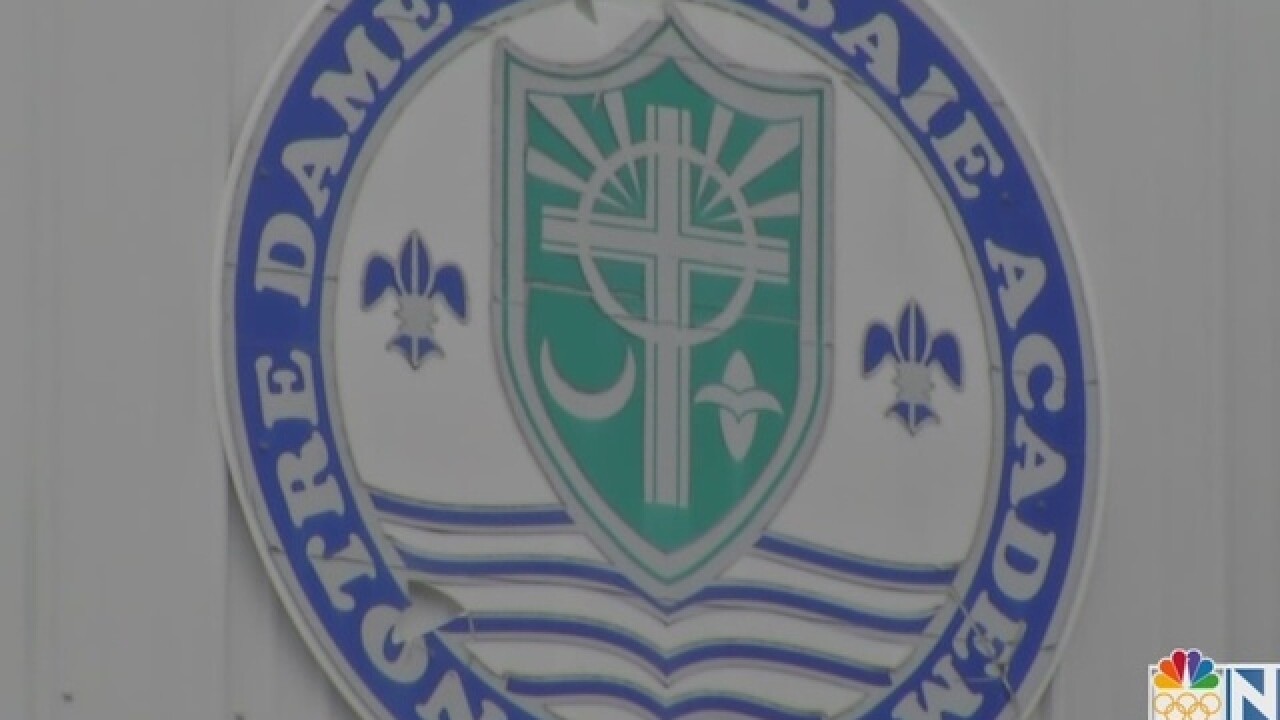 Alexander, 23, was a practice player with the UW-Green Bay Phoenix women's basketball team from 2014-2018. He is still pursuing a degree in education at UWGB.

Alexander replaces former Notre Dame coach John Taylor, who was let go after his third season after compiling a 43-28 record and a 17-7 mark last year.

"A.J. brings a special kind of passion and energy that will help us to continue to move our boys’ basketball program forward," Notre Dame athletic director Steph Mathu said in a statement. "I’m excited to work with A.J. and his staff as they seek to propel Notre Dame Academy boys’ basketball to a championship level both on and off the court."