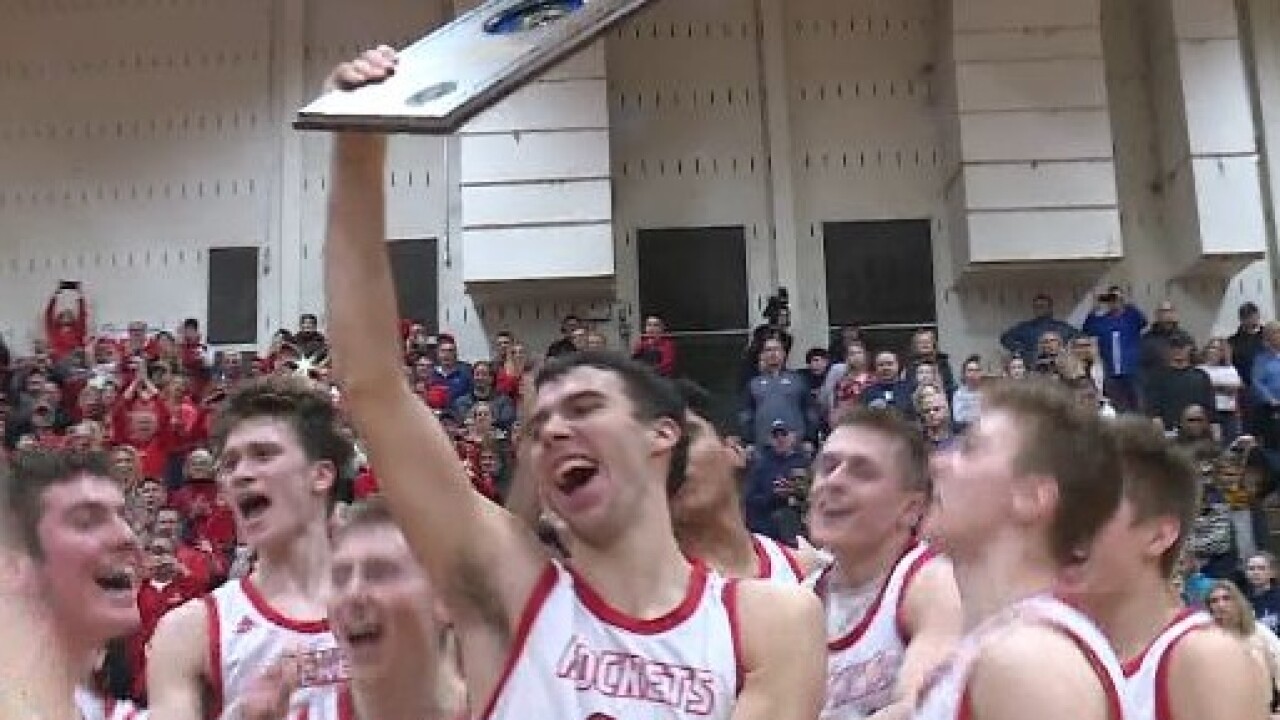 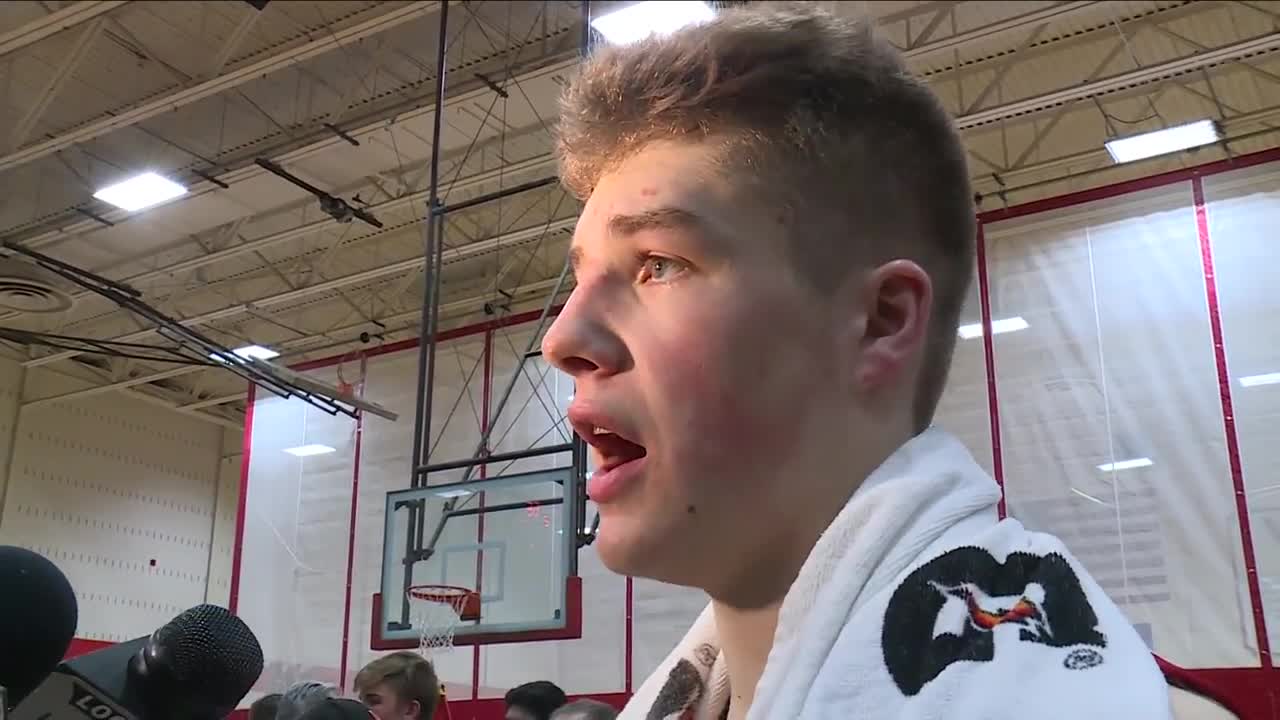 WISCONSIN RAPIDS, Wis. — The Neenah Rockets are headed to the WIAA boys state basketball tournament for the 27th time in school history.

The Rockets used a second half comeback to beat the Hudson Raiders 68-66 on Saturday. Junior guard Max Klesmit scored 32 points including the game-winning shot in the final seconds.

"You know, we kept competing," said Neenah head coach Lee Rabas. "We didn't play really good in the first half. Part of that's on them, how well they played; part of it's on us. Just, we kept battling."

"We have a ton of heart on this team," Klesmit said. "We're going to play our rear ends off every single day and we do it in practice too."

Max Klesmit went beast mode in the second half, putting up 28 points (32 total in the game), including the game-winner. Neenah pulls off the comeback, 68-66, to head to state. Highlights and reaction coming up soon on @NBC26! https://t.co/XibWnxpzwV

"He's a good player and the biggest thing is from the neck up," Rabas said of his junior star. "A lot of kids - when it's not going early - let that get in their head and he's just a competitor. He just keeps going and going and believing and believing. I'm glad he's on my side."

The Rockets entered the section tournament as a four seed and upset top seed Kimberly and third seed Hudson on their road to state. the WIAA Boys State Basketball Tournament begins Thursday, March 14 in Madison.