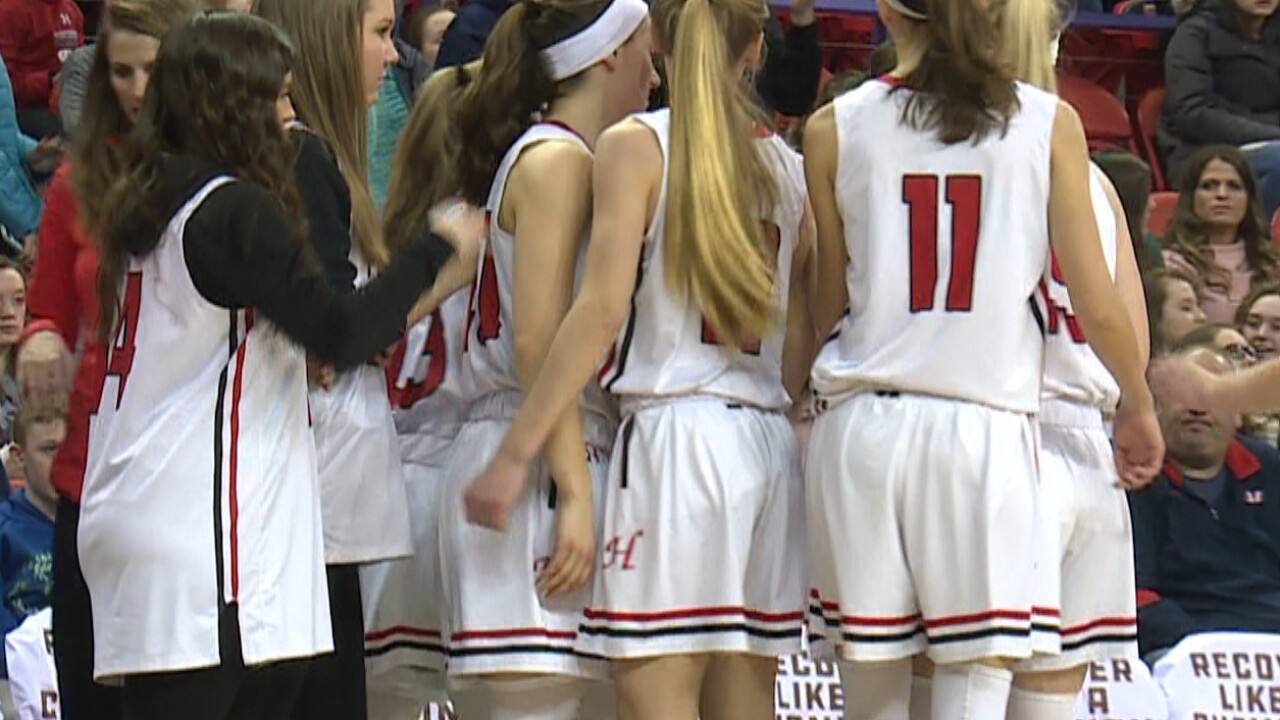 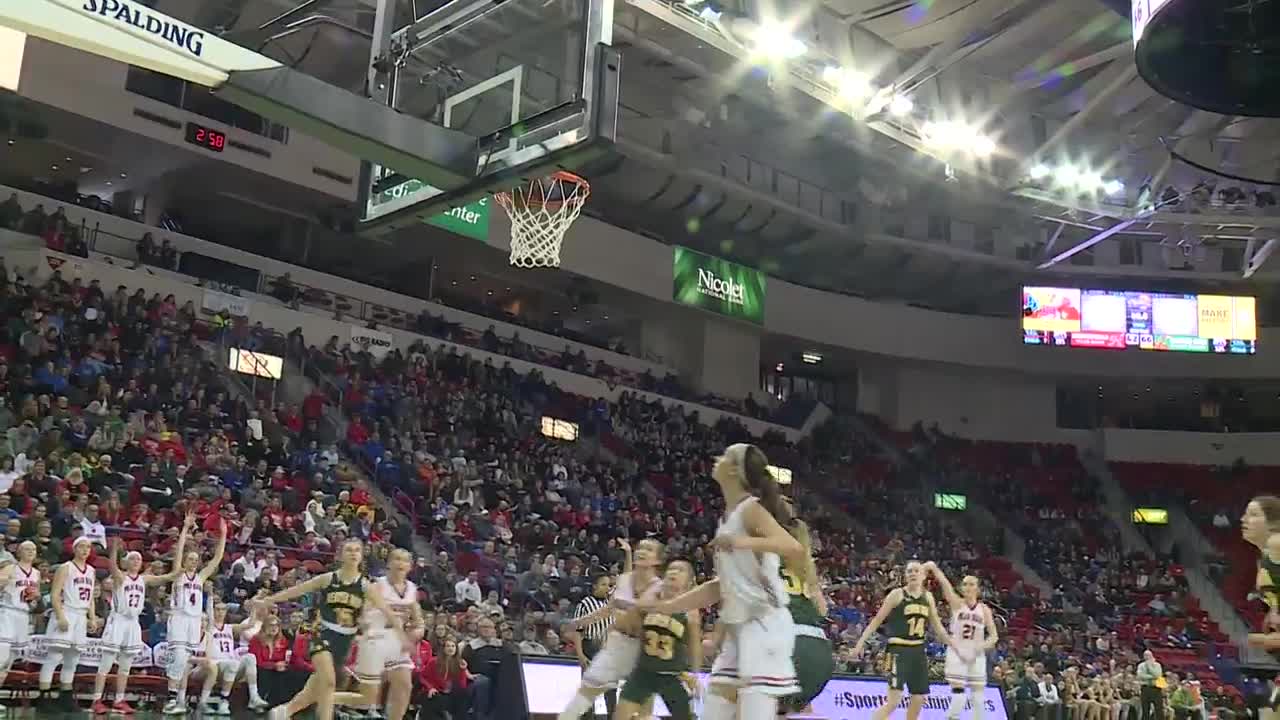 GREEN BAY, Wis. — Hortonville's season ended Friday just like it did last year: at the hands of top-seeded Beaver Dam.

The top-seeded Golden Beavers took down Hortonville, 68-48, Friday at the Resch Center to move on to the Division 3 championship game. They will defend their back-to-back titles against Monroe on Saturday night.

"I'm so thankful for all of them and as much as you might think I had an impact on them, they had such an impact on me, and I just feel really really blessed to have been able to spend the last four years playing basketball with such great people," said Hortonville senior Emily Nelson.

Nelson is the lone senior for the Polar Bears, so they return much of this team that made its third-straight trip to state.

"Give (Beaver Dam) a lot of credit for tonight. They made a lot of plays," said head coach Celeste Ratka. "But looking forward to seeing how this kind of sparks something in some of our kids. This is the measuring stick. This is who you have to compete against. They're not going anywhere. So hopefully this fuels their drive and the kids take it really serious this offseason because that's the measuring stick right there."