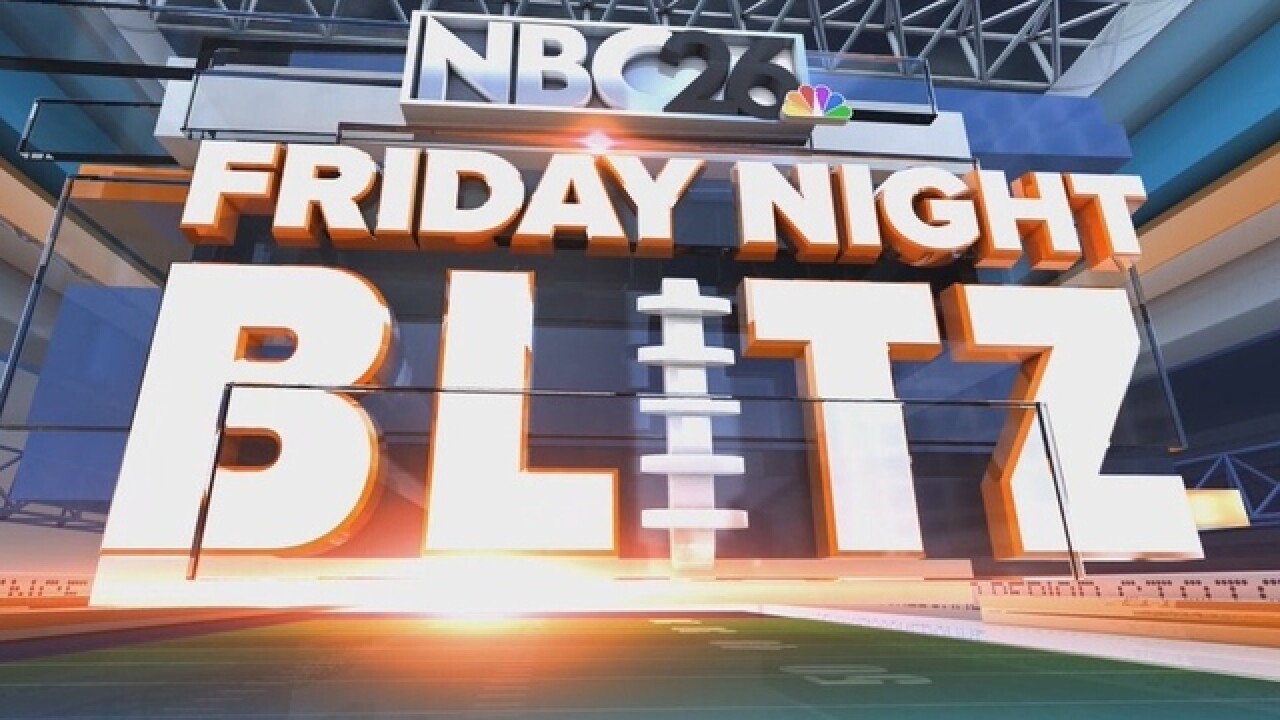 Friday is the last day of the high school football regular season, and two teams are facing off for a potential share of the VFA-South Conference title.

Oshkosh West and Neenah are both a game behind Fond du Lac in the standings, but it is Friday the 13th...so anything could happen.

Fond du Lac is 7-1 overall and 6-1 in conference play. They play the 4-4 Stevens Point Panthers Friday. An upset there would open the door for either Oshkosh West or Neenah to step in and grab a share of the regular season title.

The Neenah Rockets have come close in their three losses of the season. They nearly ended Kimberly's winning streak in Week 6, then lost on a late touchdown to Fond du Lac last Friday.

The Rockets' offense is centered around Alex Elkin. The senior leads the team in rushing and receiving touchdowns. He's also thrown seven interceptions, so there's opportunity for Oshkosh West to take advantage.

The Cougars' defense has picked the ball 10 times, and four of those belong to junior linebacker Blake Framke. Add in senior quarterback Ben Khol, who has thrown 18 touchdowns this year, and there's a chance for a scary outcome here on Friday the 13th.

Both Oshkosh West and Neenah are heading to the playoffs no matter what, but seeding implications and momentum are both on the line.

Oshkosh West at Neenah is our Game of the Week. We will have complete game highlights on Friday Night Blitz on NBC26 at 10.