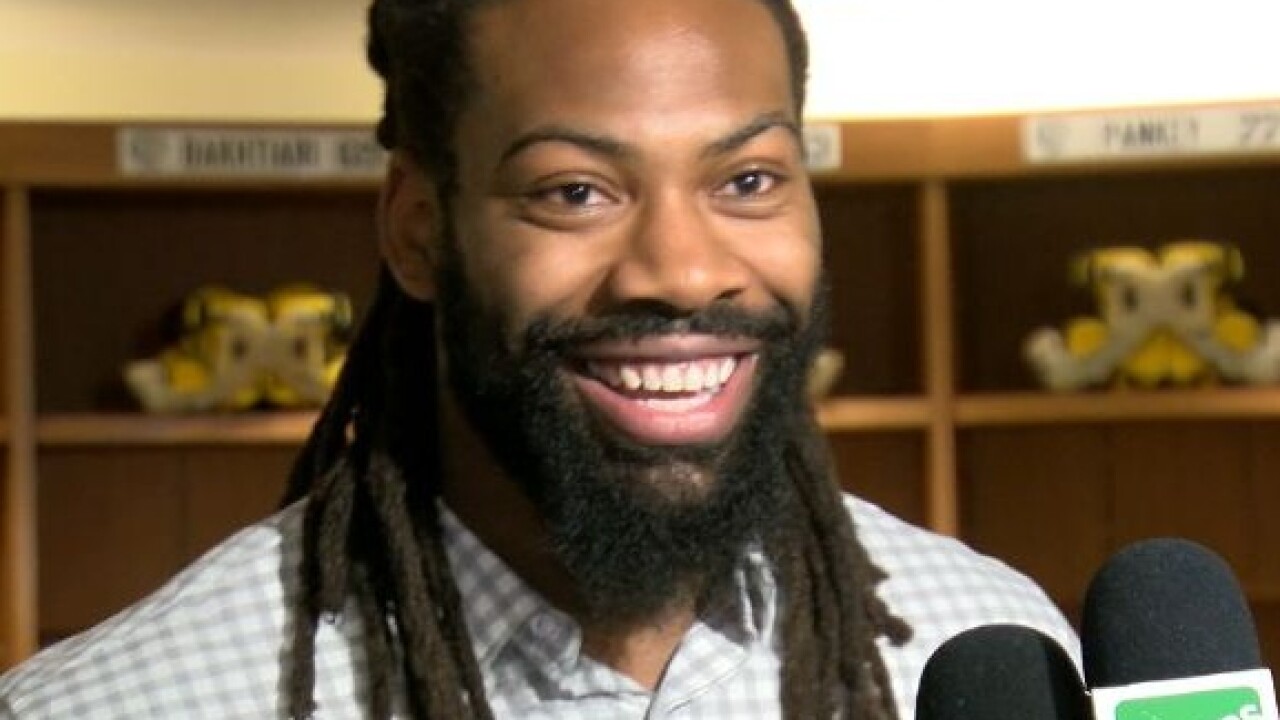 GREEN BAY, Wis. — Za'Darius Smith is set to be the fifth highest paid linebacker in the NFL next season. His new deal with the Packers is reportedly worth $66 million including a $20 million signing bonus.

When Smith got the news about the new deal, he drove from Baltimore to Alabama to greet his mother who has worked at the same correctional facility for 20-plus years.

"I sat down in my mom's job and said, 'Mom, are you ready to quit working?'" Smith smiled.

She already had her bags packed, ready to go.

Za'Darius Smith was one of four free agent signings in Green Bay this week. The 26-year-old out of the University of Kentucky had career highs with the Ravens last year in sacks (8.5) combined tackles (45) and quarterback hits (25).