Rodgers 'not thrilled' by selection of Love, but understands organization's mindset

The longtime Packers signal caller said he was "surprised" when the Packers drafted his potential replacement last month. 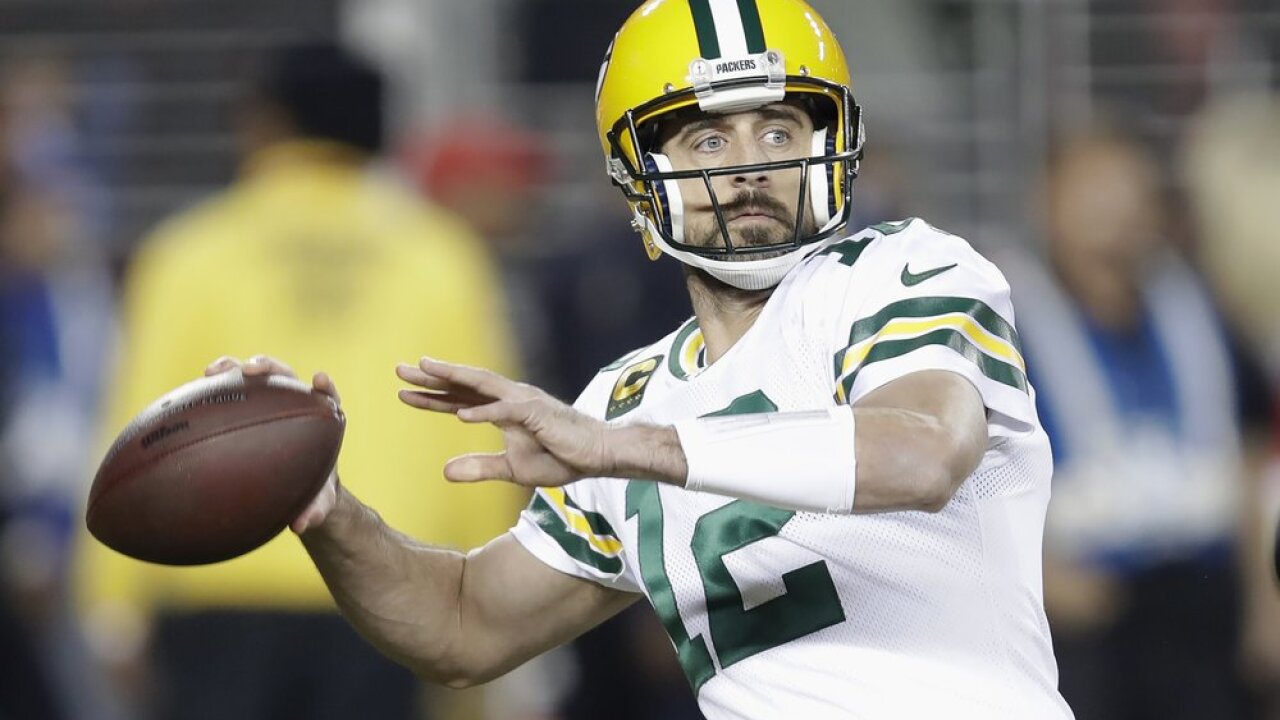 Green Bay, Wis. (NBC 26) -- In his first public comments since the Packers traded up to draft quarterback Jordan Love in the first round of last month's draft, longtime Packers signal-caller Aaron Rodgers said Friday he was "surprised" by the selection, but understands why the Packers front office would do it.

"I'm not going to say that I was thrilled by the pick necessarily but I understand," the 36-year-old said in a conference call with local reporters on Friday. "The organization is thinking not only about the present but also the future. I respect that."

"I understand their focus and their mindset and obviously they thought that he was such a great talent that they needed to go up and get him," he continued.

Rodgers said he plans to work with Love just as he would any other backup quarterback. He said he still has great relationships with Matt Flynn, Brett Hundley and others, and hopes to have the same with the former Utah State QB.

Rodgers also left the door open to playing somewhere else to finish out his career, as so many other Hall of Famers before him have done.

"It does change the controllables a little bit," he said. "My sincere desire to start and finish with the same organization, just as it has with so many players over the years, may not be a reality at this point.

"As much as I understand the organization's 'future' outlook... At the same time I still believe in myself and have a strong desire to play into my forties and I'm just not sure how that all works together at this point."