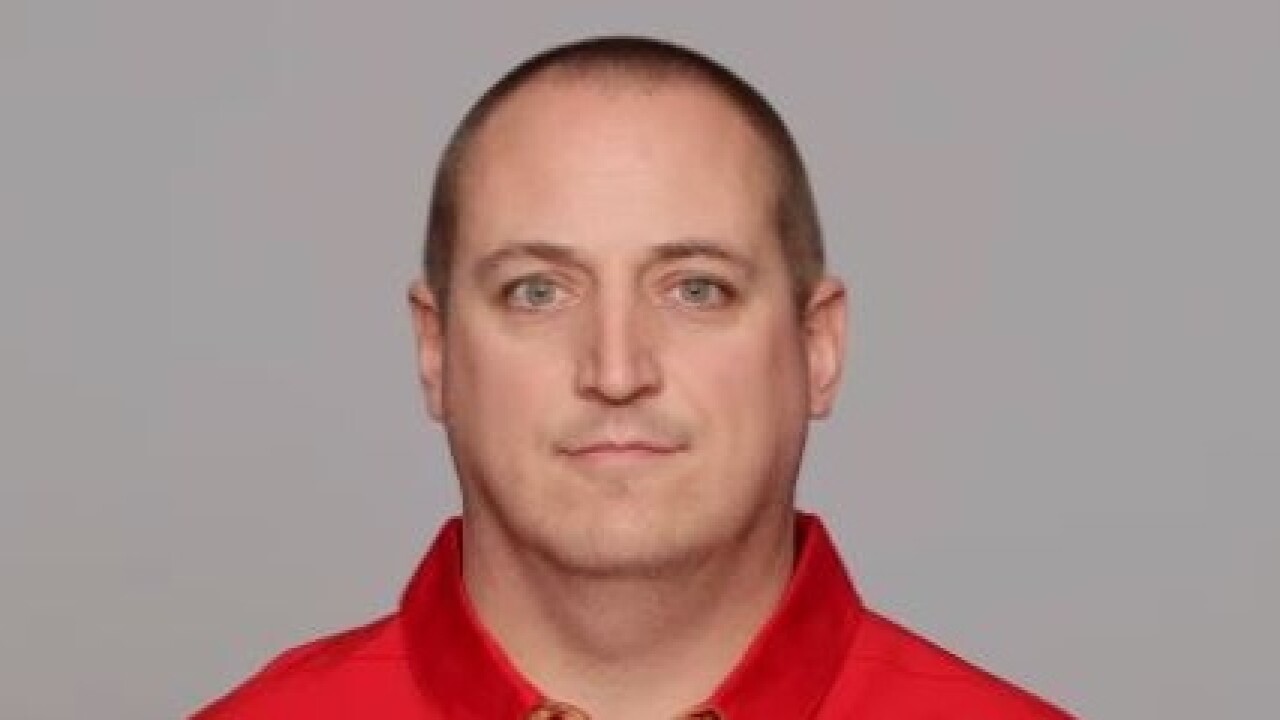 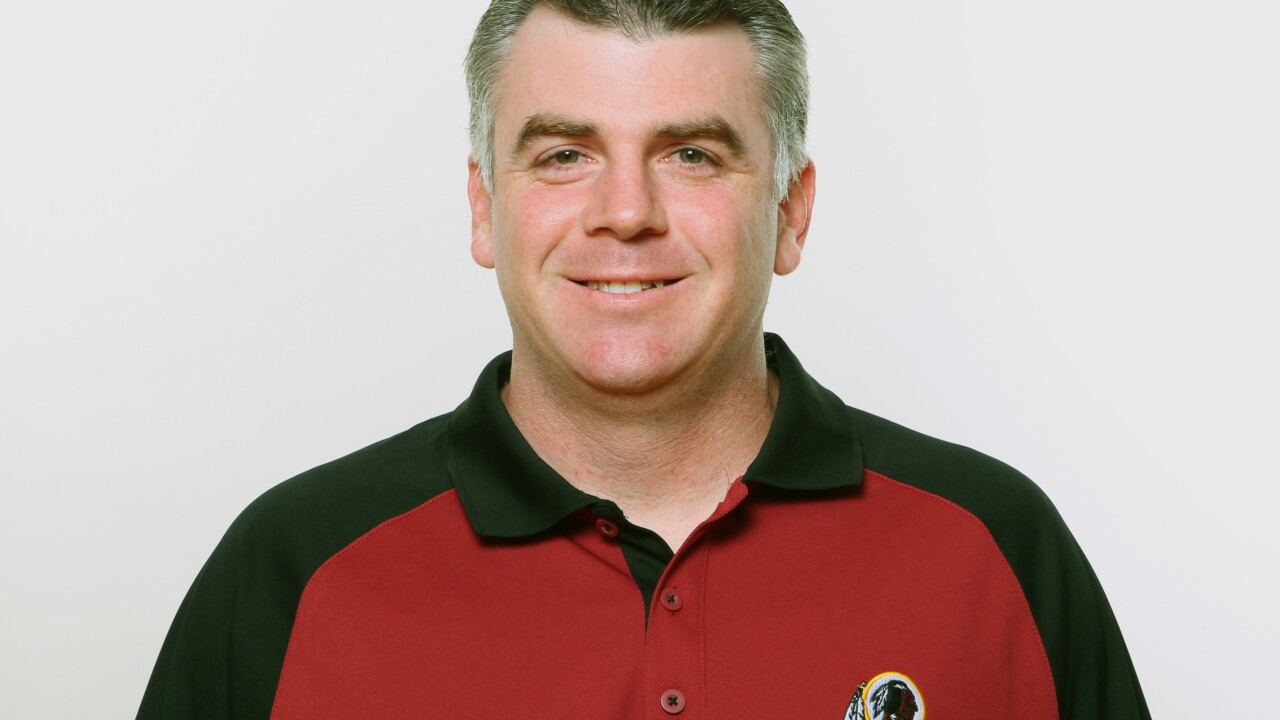 GREEN BAY, Wis. — Two new coaches are on their way to Titletown.

The team also reportedly hired former Washington Redskins linebacker coach Kirk Olivadotti to serve in the same role. The long-time coach worked with Packers new head coach Matt LaFleur in 2010 on the Redskins staff. Olivadotti worked in the Washington organization for 16 years, serving primarily as a linebacker coach. He left briefly for a defensive assistant role with the University of Georgia before returning to the NFL in 2014.

https://t.co/suYGmJHgeg has learned that the #Packers have hired former Washington linebackers coach Kirk Olivadotti for the same position on Mike Pettine’s defensive staff.