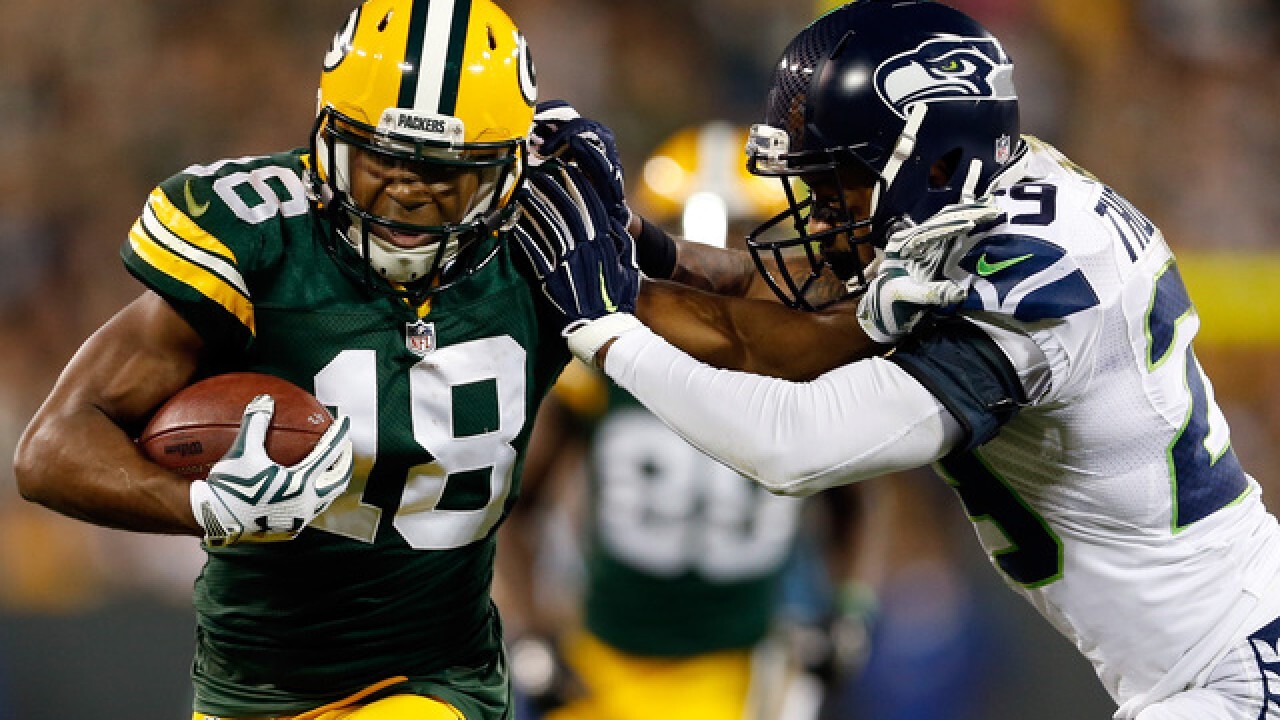 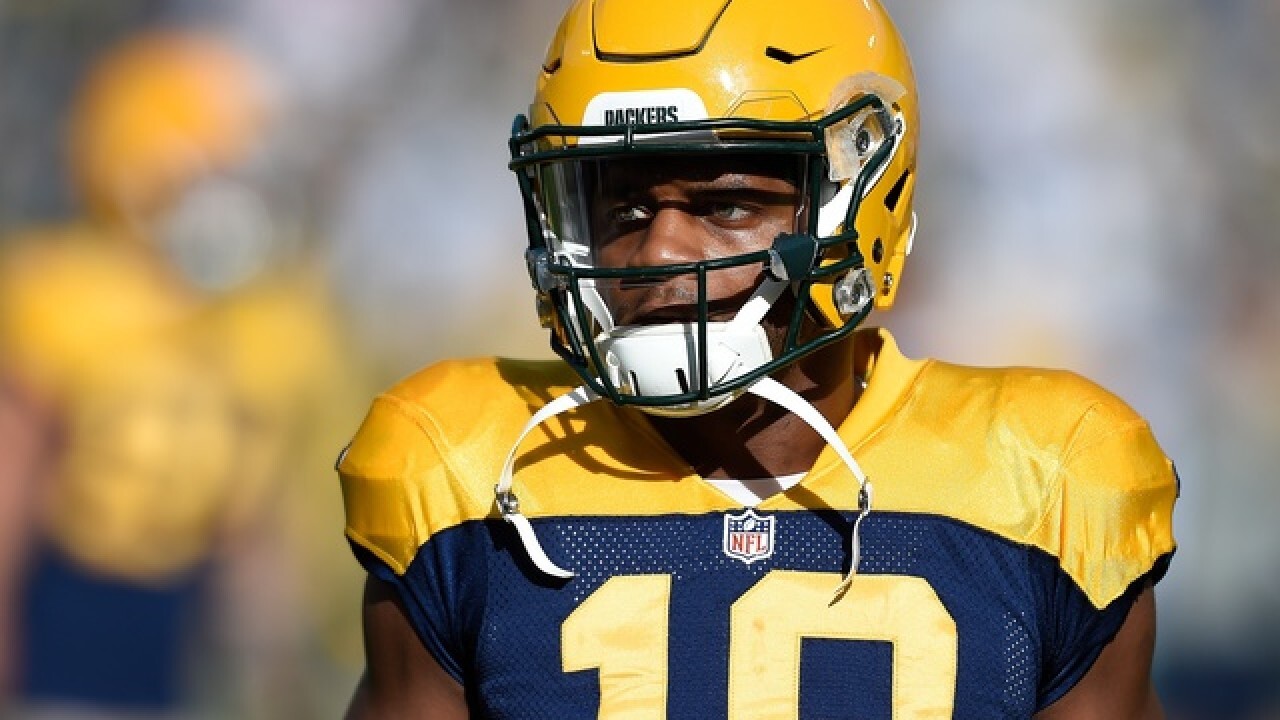 FOX's Jay Glazer was the first to report the news, which was later confirmed by ESPN's Adam Schefter.

Cobb spent eight years in Green Bay after being taken in the 2nd round of the 2011 NFL draft. He racked up 5,524 receiving yards and 41 touchdowns over that span, including a Pro Bowl selection in 2014.

Randall Cobb has agreed to a deal with Cowboys #scoopage

And it appears that @rcobb18 time with the Green Bay @packers has come to a close. @JayGlazer reporting that he's on the way to join the @dallascowboys https://t.co/4YQUs5pPDv