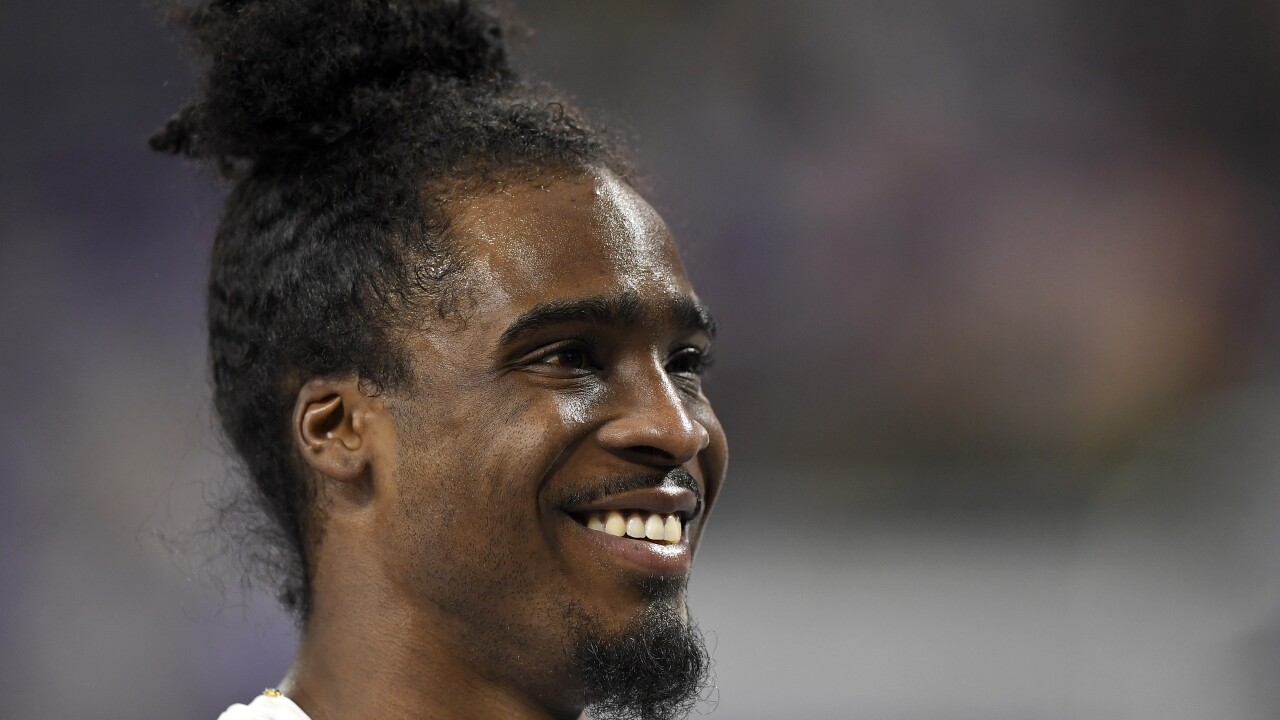 GREEN BAY, Wis. (WGBA) - The Packers made a pair of roster moves ahead of Sunday's season finale in Detroit, signing OL Lucas Patrick to a contract extension and releasing CB Tony Brown.

Patrick, a former undrafted free agent, is a versatile interior lineman who has filled in at guard and center during his four years in Green Bay. NFL Network reports the contract extension is for two-years and $3.6 million. Patrick most recently filled in for Corey Linsley during the Packers' win at Dallas earlier this season.

Brown, also a former undrafted free agent, had not played since the Packers 37-8 loss at San Francisco on November 24. The second-year cornerback out of Alabama had shown flashes during training camp and preseason - notably a 'pick six' in the team's Family Night practice - but could not get on the field consistently in the regular season.

Green Bay now has one open roster spot, which could be filled by safety Raven Greene. Green was placed on Injured reserve on September 16. The team can also sign any available free agent to fill the final roster spot.