Packers speak out on George Floyd's death, call for change 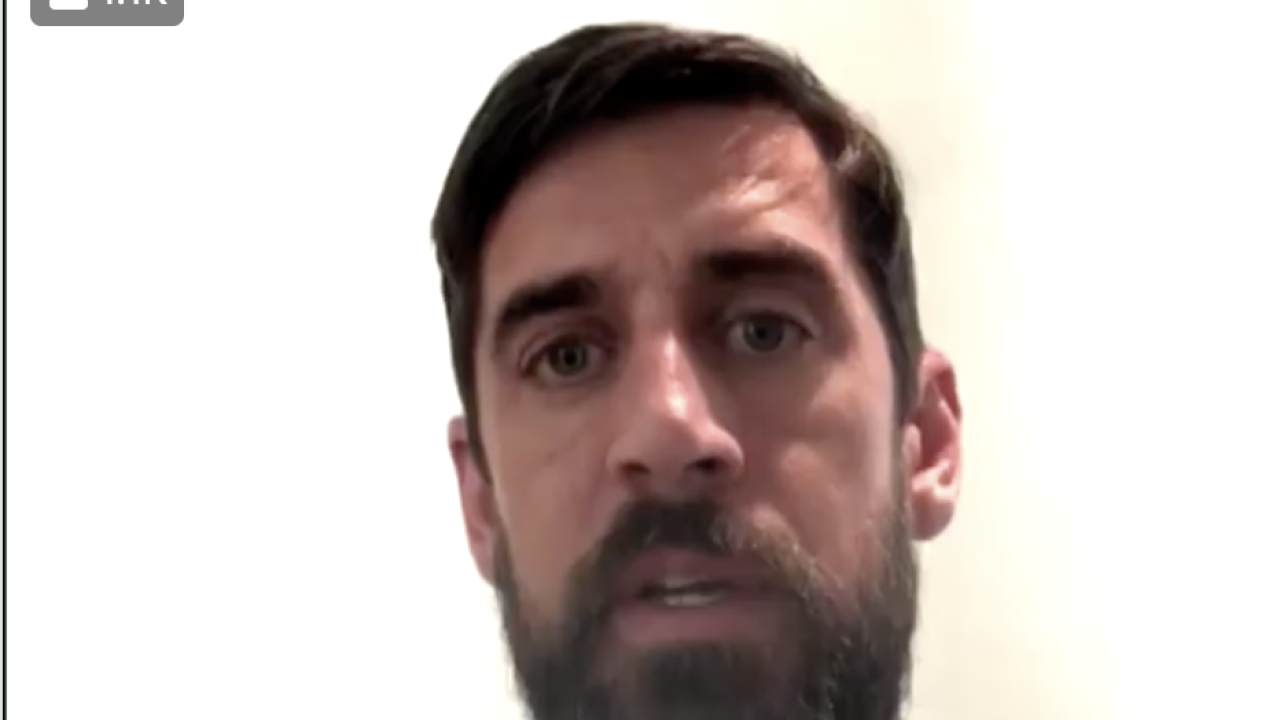 The video features multiple Packers players and Coach Matt LaFluer speaking out about injustice and racism. The video, posted online as well as on Packers social media, is simply captioned: "Enough is enough. It's time for change."

Watch the full video below:

Video that showed Chauvin with his knee on Floyd's neck went viral online. Protests sparked by Floyd's death have been held across the world.