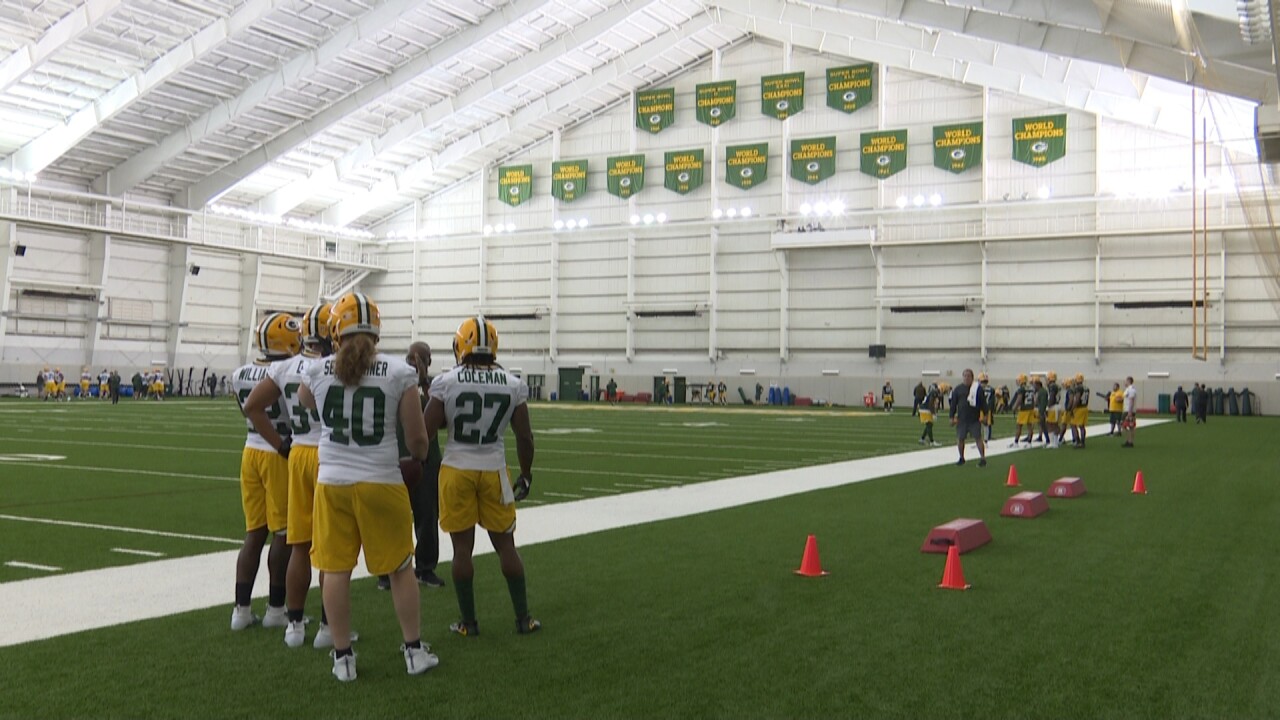 GREEN BAY, Wis. — Now that rookie camp is complete and OTA's are on the horizon, the Packers continued to shape their 90-man roster on Monday.

The team announced it signed cornerback Chandon Sullivan and wide receiver Darrius Shepherd. Later Monday morning, the Packers also announced they released running back Lavon Coleman, who appeared in one game last season after spending most of 2018 on the practice squad

Shepherd, a North Dakota State product, was a tryout player during rookie camp. He recorded 188 catches for 2,841 yards with 20 touchdowns in 57 games for the Bison. He also ran the ball 31 times for 219 yards, a 7.1-yard average, adding a score on the ground as well. Shepherd also garnered STATS FCS All-America recognition as a punt returner after returning 44 punts for 578 yards and a touchdown at NDSU.

Sullivan is a second-year player who originally signed as an undrafted free agent last year with the Eagles. The Georgia State product spent much of his rookie year on Philadelphia's practice squad and was promoted to the active roster to appear in five games, starting once. He notched 11 tackles -- seven of them solo -- and a pass defended.