NFL tells teams they must hold training camps at home

The Packers won't be affected too much as the team has always held training camp at its practice facility across from Lambeau Field. 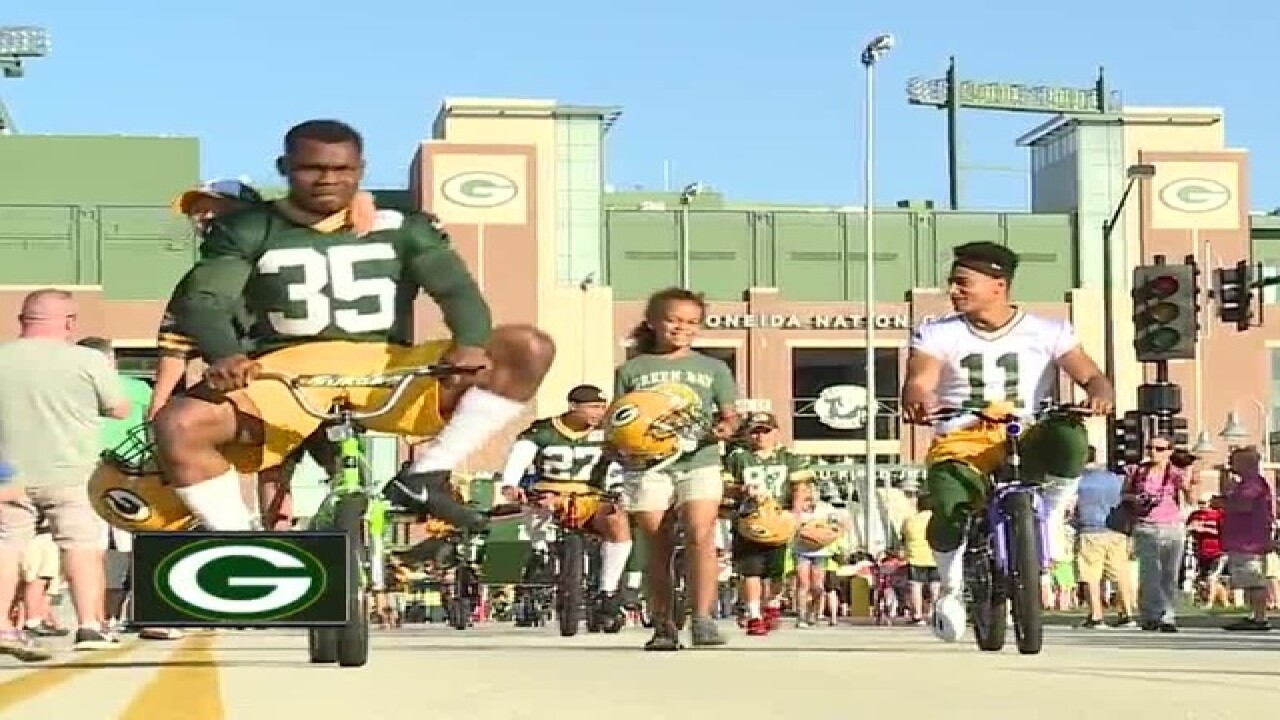 All 32 NFL teams have been told by Commissioner Roger Goodell to hold training camps at their home facilities this summer because of the COVID-19 pandemic.

Most NFL teams, including the Packers, stay at their training complexes year-round, but Dallas, Pittsburgh, Kansas City, Buffalo, Indianapolis, Carolina, Washington and the Los Angeles Rams are among those that stage portions of training camp elsewhere.

The Cowboys and Steelers are scheduled for the Hall of Fame game in Canton, Ohio, on Aug. 6 and will be the first two teams to report in late July. Dallas usually trains in Oxnard, California, and Pittsburgh in nearby Latrobe, Pennsylvania.

The Cowboys have never held their entire preseason at home. The Steelers have trained at St. Vincent College in Latrobe for more than a half-century.

The league has canceled all in-person workouts at team facilities, which only in the past two weeks have begun opening on a limited basis. No coaches nor players other than those undergoing medical treatment and rehabilitation have been allowed in those facilities.

Soon, the NFL is hopeful of having club complexes fully open, but under strict medical guidelines including social distancing protocols.

One team in something of a limbo: the Raiders. Their move to Las Vegas has been complicated by the pandemic, of course. They had been working out of their Oakland-area complex in Alameda, and had been planning to hold training camp as usual in Napa, about one hour north of the Bay Area. But they could decide to move it to their new facility in Henderson, Nevada.

The Bills have gone to St. John Fisher College outside of Rochester, New York, since 2000, though they have decreased the time they’ve spent away for camp in recent years under coach Sean McDermott.

The Bills have expanded practice facilities at and around their headquarters, and last year unveiled a new training facility/weight room featuring state-of-the-art equipment and costing about $18 million as an addition to their headquarters.

One team that usually traveled for training camp, the Bears, previously announced they would not be going to Olivet Nazarene University in Bourbonnais, Illinois, where they spent the past 18 years.