Mason Crosby signs on to three more years with the Packers 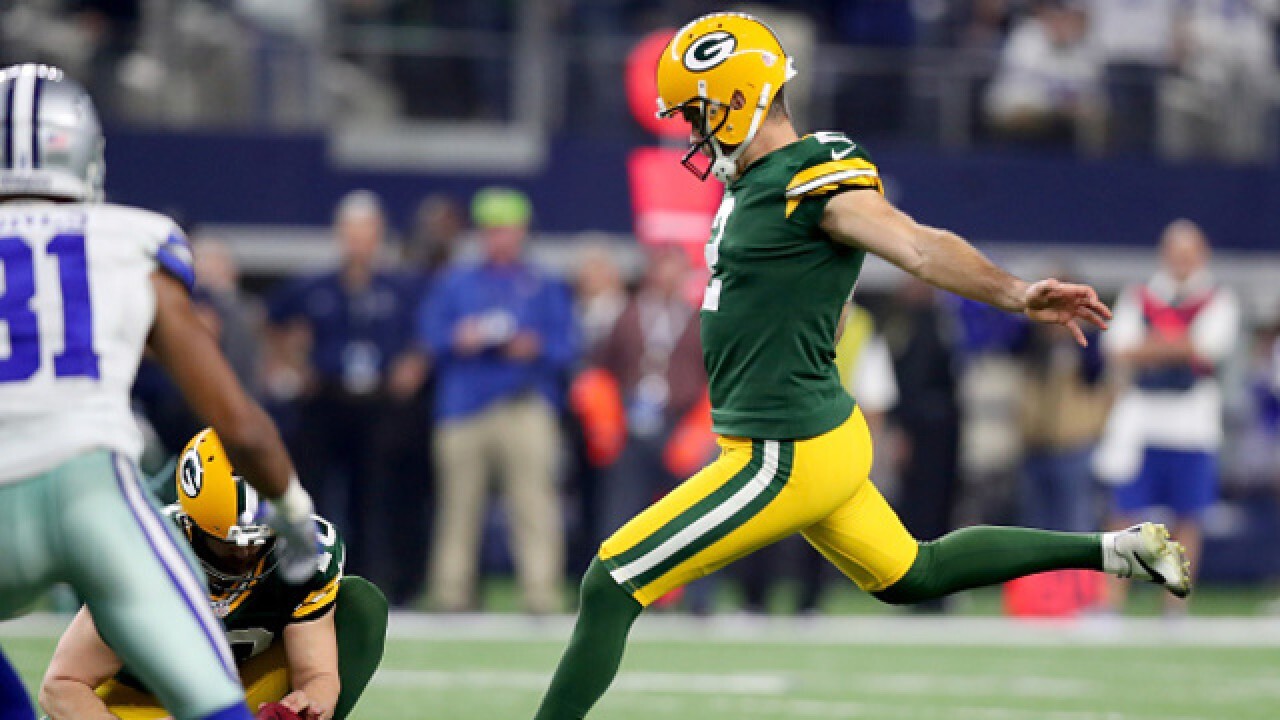 This new deal makes Crosby the third-highest paid kicker in the NFL.

Following the announcement, Crosby shared his excitement on Twitter.