Jordy Nelson wants to retire as a Green Bay Packer 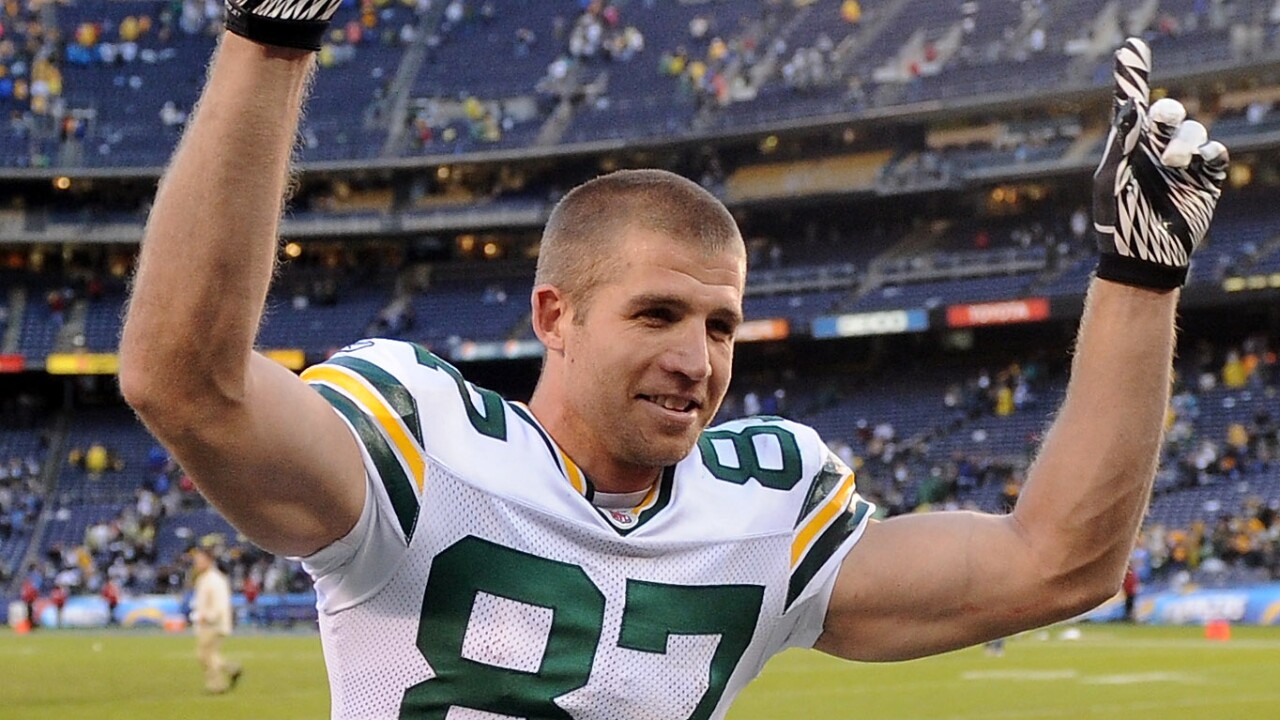 GREEN BAY, Wis. — Jordy Nelson has retired from the NFL, after nine seasons with the Green Bay Packers and one season with the Oakland Raiders.

In an interview on the "Dan Patrick Show," Nelson confirmed there was no chance he would return to Green Bay for another season.

Quickly after, Nelson added that team president Mark Murphy offered to bring him back on a one-day contract so that he could retire a Packer.

As of now, the two sides are trying to find a time to make it all work.

Nelson added that his body "feels great," and that he's leaving the NFL healthy. The Super Bowl champion will return to Kansas to work on his farm during retirement.