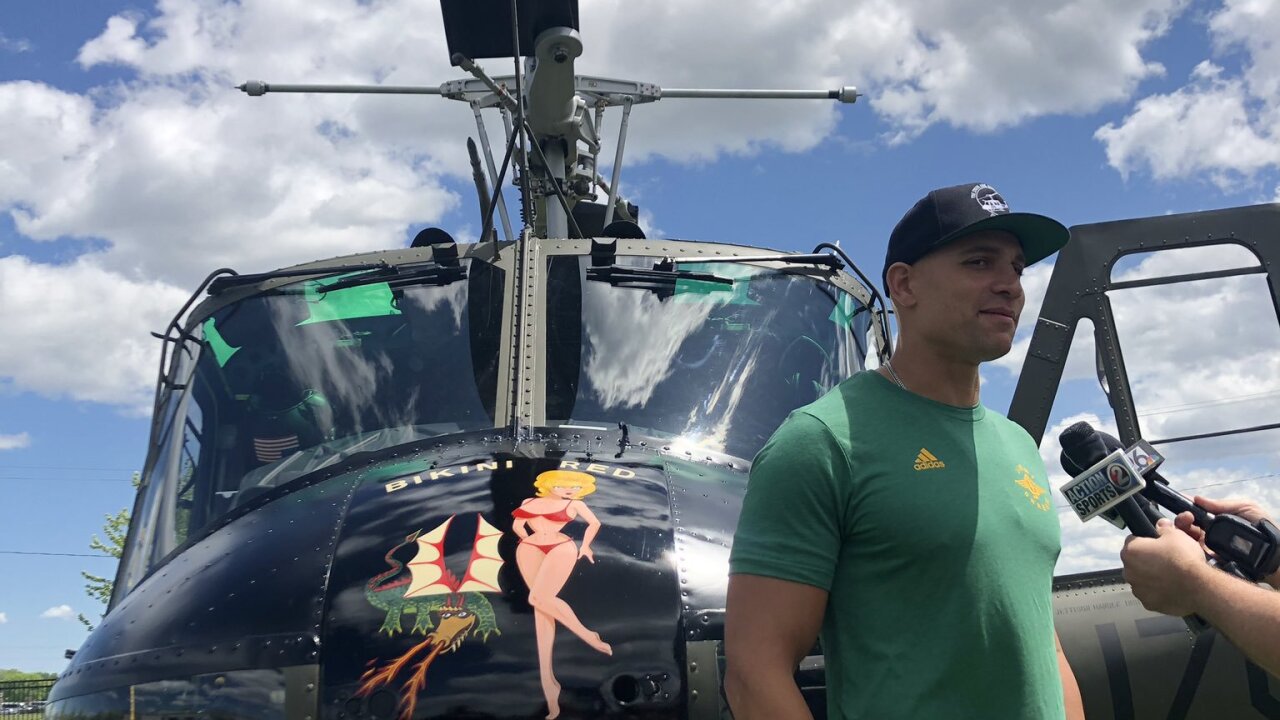 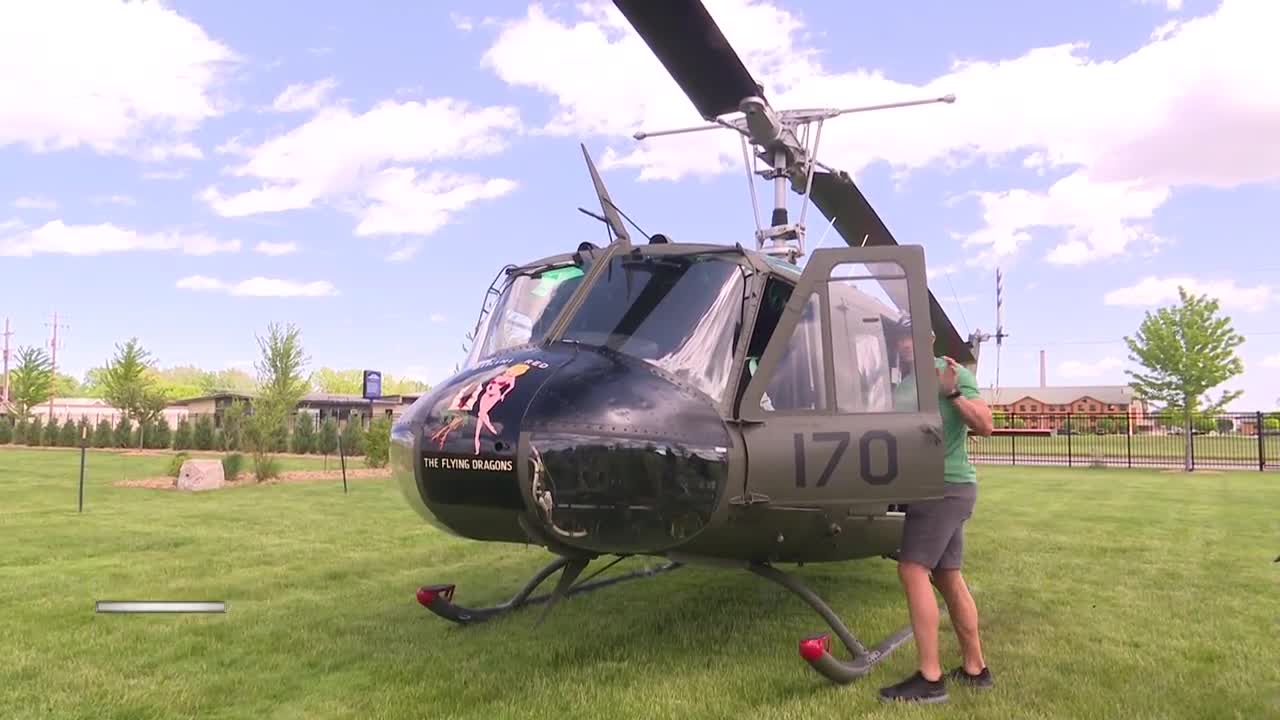 GREEN BAY, Wis. — After finding the end zone just twice in 2018, Jimmy Graham was ready for a clean slate this season.

He is hopeful he's getting that in the new offense Matt LaFleur brought to Green Bay with him.

"Obviously last year was disappointing for everybody. I'm not used to losing. I don't think anybody here is, you know?" Graham said Sunday at his charity cornhole tournament. "And for me, it was not a good year. I'm completely focused on putting my best foot forward and being the player that I am: Scoring in the red zone and being that big threat on third down. I mean, I gotta get back to that. And I take it serious. It's something that eats at me every single day, not making the playoffs and sometimes not making the plays that I should have. So you better believe I'm gonna be ready."

He doesn't regularly speak with the media, but it seemed he read what critics had to say last season about him losing his touch as that quick, big mismatch for opposing defenses.

"I mean we all have our ups and downs," Graham said. "Obviously there was a lot going on last year for all of us in the building. But all that's in the past. I know the player that I am and I know I still have juice, I know I still can run. I'm gonna go prove a lot of people wrong."

"All I think about is a ring, so until that happens, I'm going to keep playing. That's really all I care about at this point," he said. "I haven't even thought about what I'll do after or how I'm going to do it or when I'm going to do it. Once I get the ring, then I'll answer that question for you and reevaluate what's going to happen."