From (almost) college quarterback to NFL linebacker: an inside look at Kamal Martin's journey to the Pack

After initially committing to Eastern Michigan, Kamal Martin opted to stay at home in Minnesota. That meant a major position change, which he conquered with flying colors. 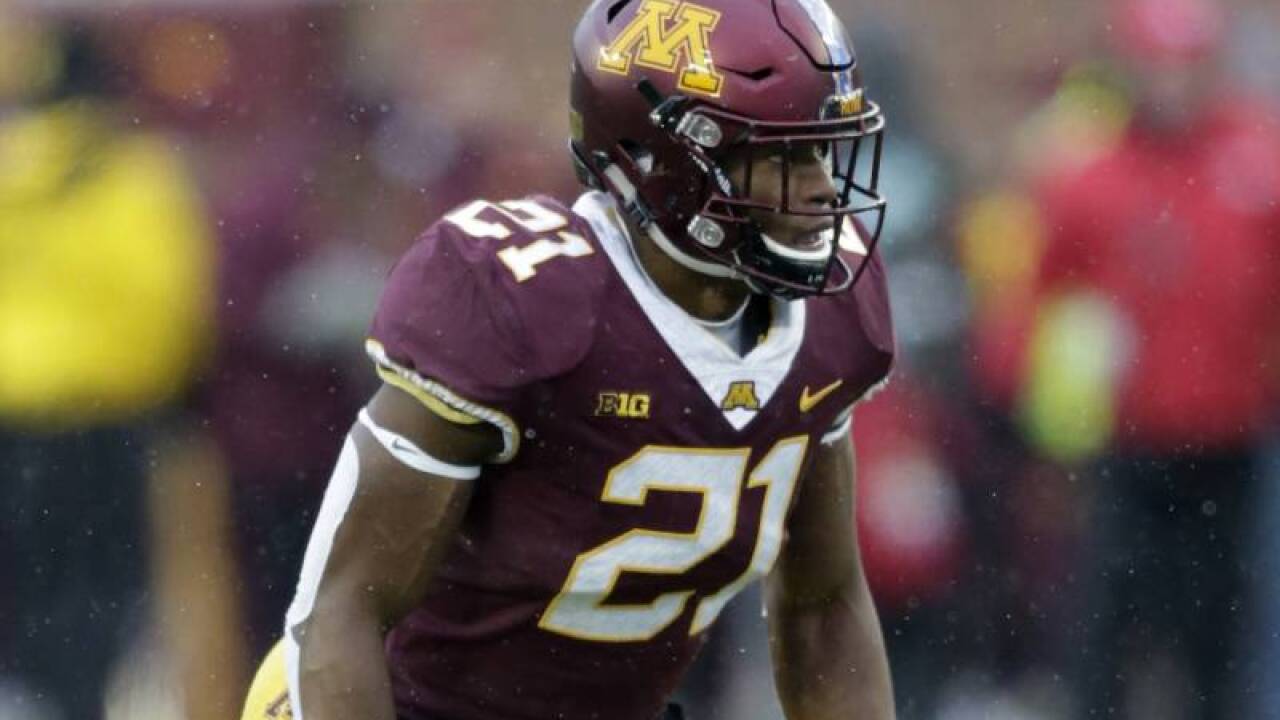 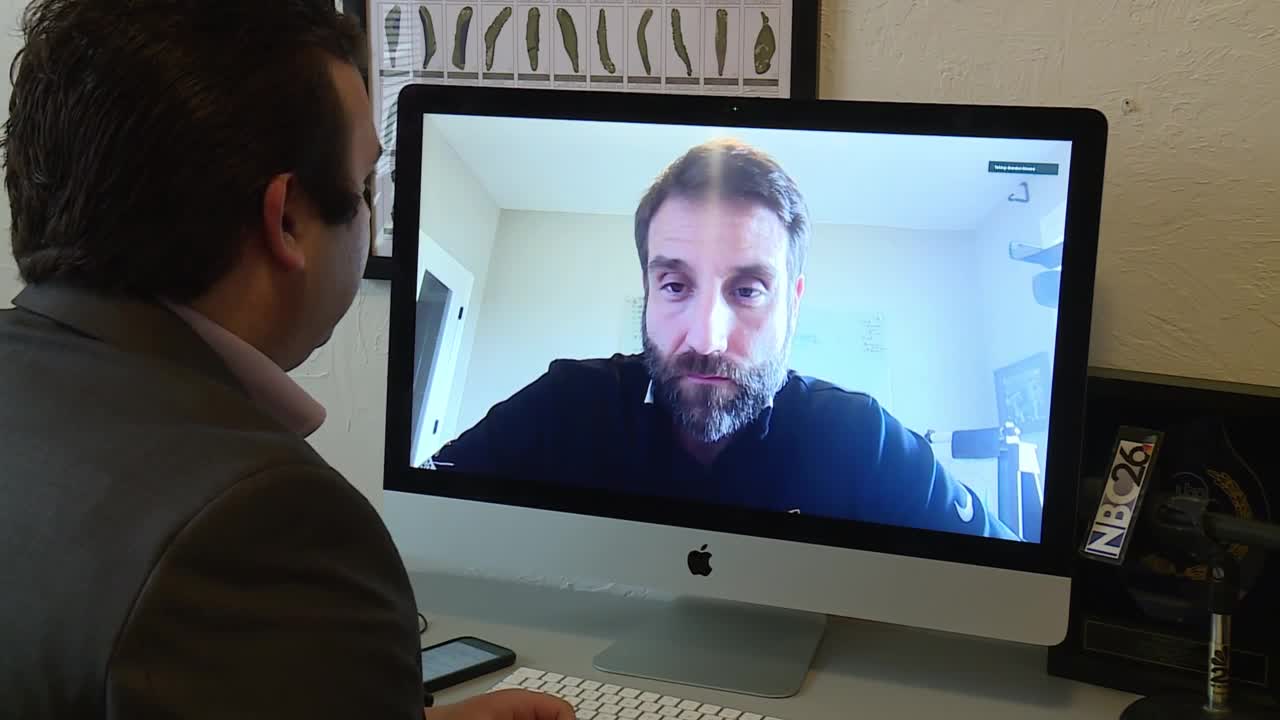 GREEN BAY, Wis. (NBC 26) -- When Kamal Martin moved from outside linebacker to inside linebacker for his senior season at Minnesota, he had little trouble learning the ropes.

"When you have a guy who can do that at that level but also have that athleticism, it makes him pretty special in there."

Martin finished second on Minnesota's defense in tackles, despite missing four games with a knee injury that he played through for much of the season.

That wasn't the first position change for Martin. Out of high school, he initially committed to Eastern Michigan to play quarterback.

"He can throw the ball," Rossi said. "He's got a really good arm.

"It was one of those like 'oh yeah, you're a high school quarterback,'" he added, incredulously. "But he actually had scholarship offers as a quarterback. Like he can throw it."

Martin eventually decided to stay home and play for the Gophers - which meant a switch to linebacker. Despite playing minimal defense in high school, he embraced the changed to one of the most physical positions in the game.

"Especially in the cold," he smartly added.

"There's not a ton that translates from quarterback to inside backer," Rossi said. "Except for the athleticism and also the intelligence.

"He's a very intelligent player. He learns very well. And that would be probably where you could see some similarities as well."

Martin was picked by the Packers in the fifth round of last weekend's NFL Draft. He projects to play inside linebacker at the NFL level.