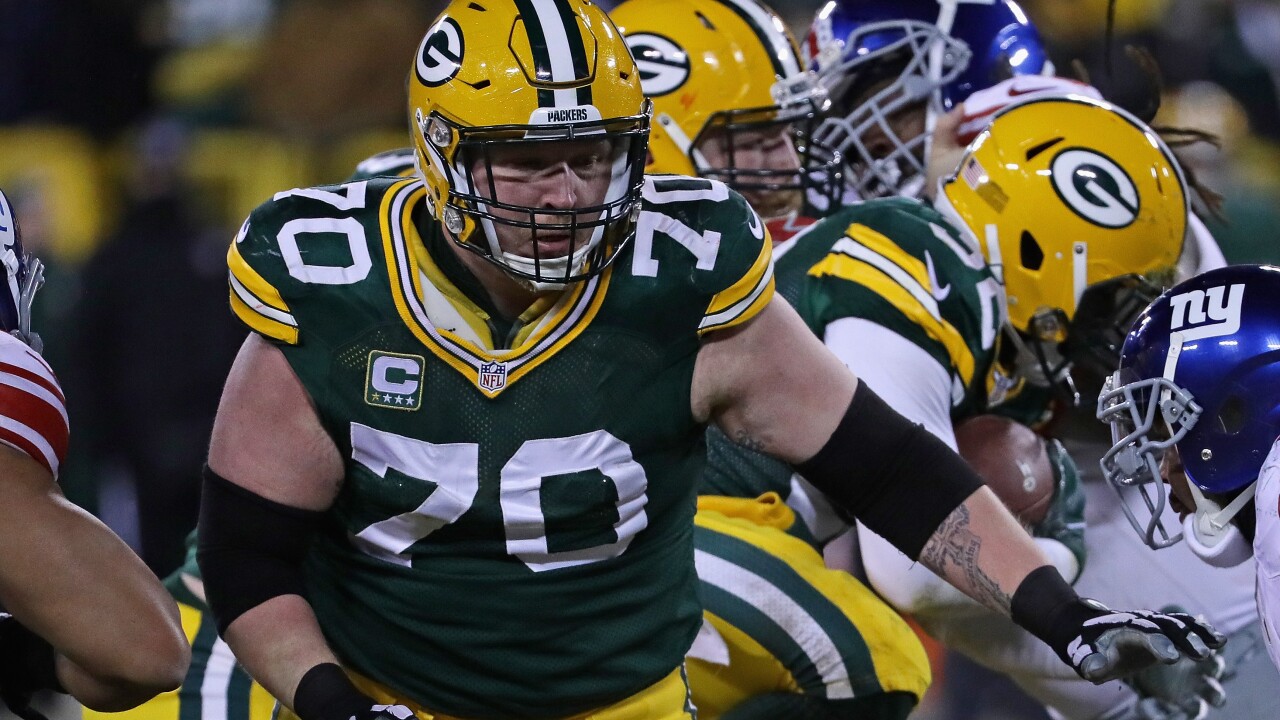 In the tweet, Lang thanked the Packers for "taking a chance on a 21-year-old kid and giving me the opportunity and patience to grow into a man and reach my full potential as a football player."

Lang was drafted by the Packers in 2009 and spent eight seasons in Green Bay before signing with the Detroit Lions in 2017.

Lang played in all but nine games during his time as a Packer. He was also a two-time Pro Bowl selection and helped Green Bay win Super Bowl XLV.

.@TJLang70 has made his retirement official. In his time here in Green Bay he was always one of those guys you could go to after a tough loss and he would stand up and take the questions and answer like a pro. Always accountable. Pleasure to deal with. All the best.