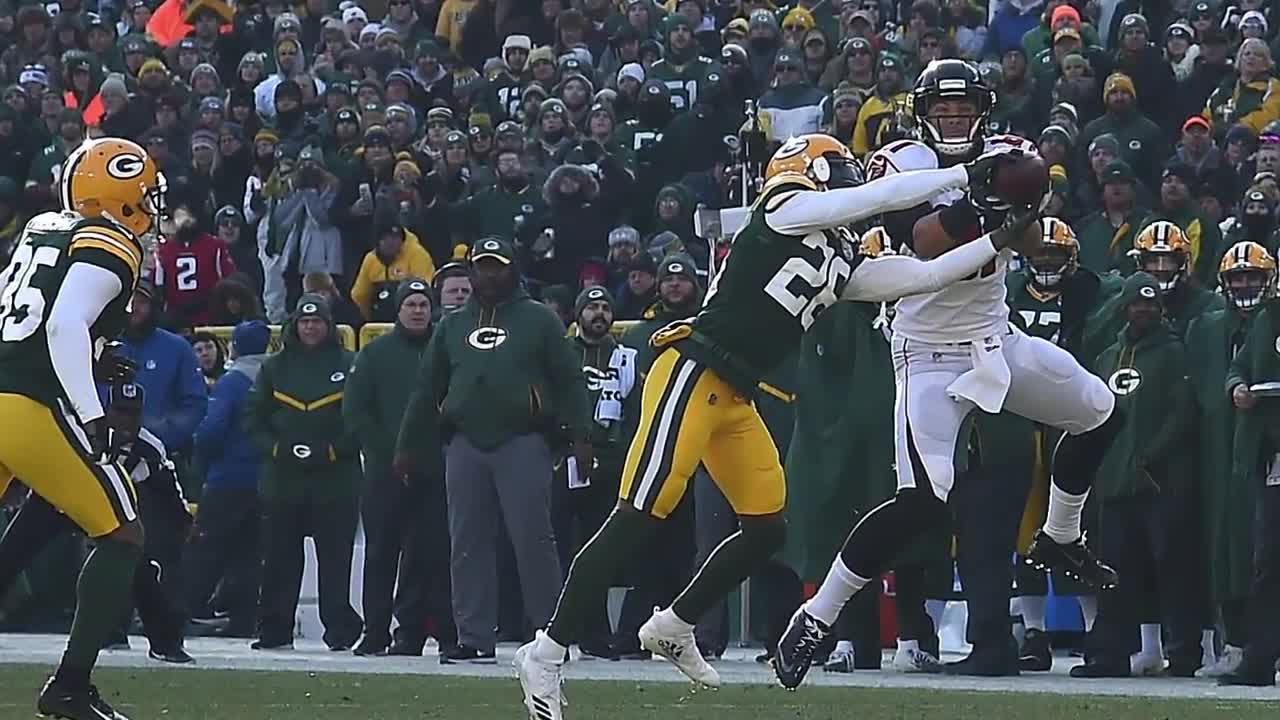 Source tells NBC26 Breeland signed a one-year contract, driven by incentives and worth up to a maximum of $5 million. 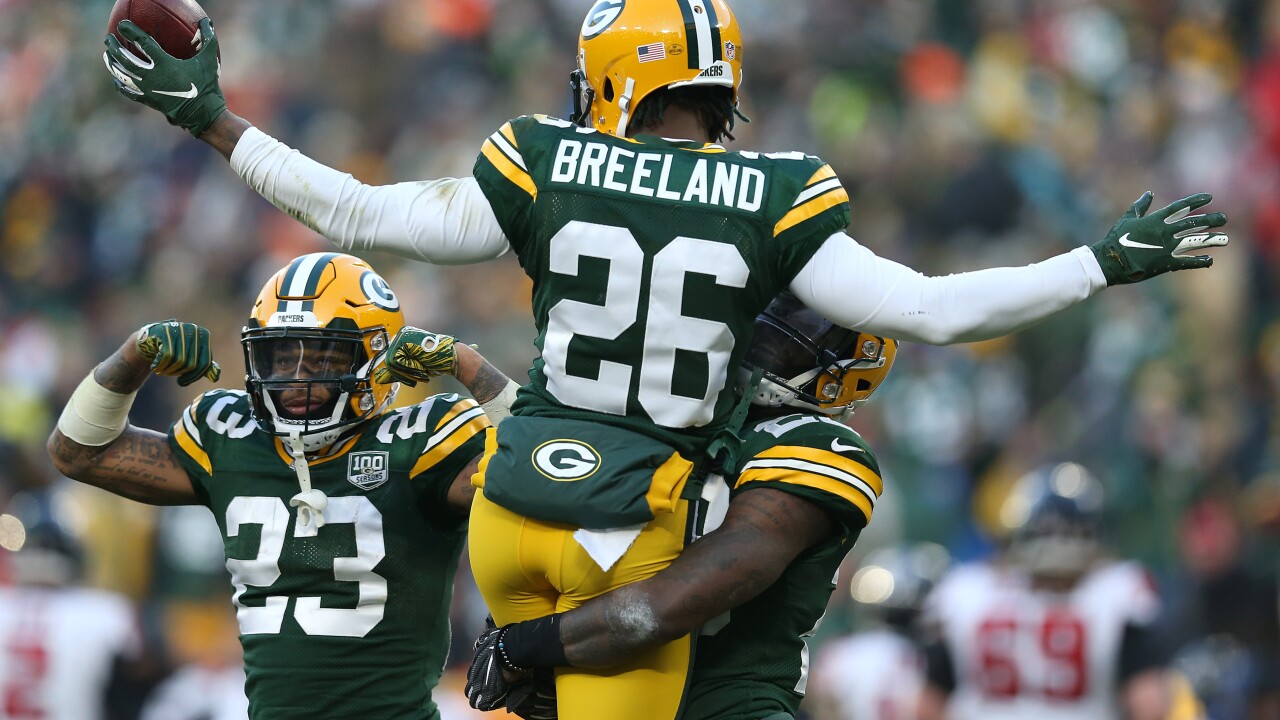 Cornerback Bashaud Breeland has signed with the Kansas City Chiefs, a source confirmed to NBC26.

A source told NBC26 that the Chiefs won the bidding war with the Packers, and the promise of starting at corner from day one attracted Breeland to the Chiefs.

"They wanted him, (but) just ran out of dough," the source said of the Packers' desire to re-sign Breeland.

After signing a one-year deal in September with Green Bay, Breeland's deal with the Chiefs is similarly a one-year contract, driven by incentives and worth up to a maximum of $5 million.

In seven games in 2018, Breeland had 20 total tackles, four passes defended, a fumble recovery, and two picks, which was the most by any player on the Packers roster by the end of the season.