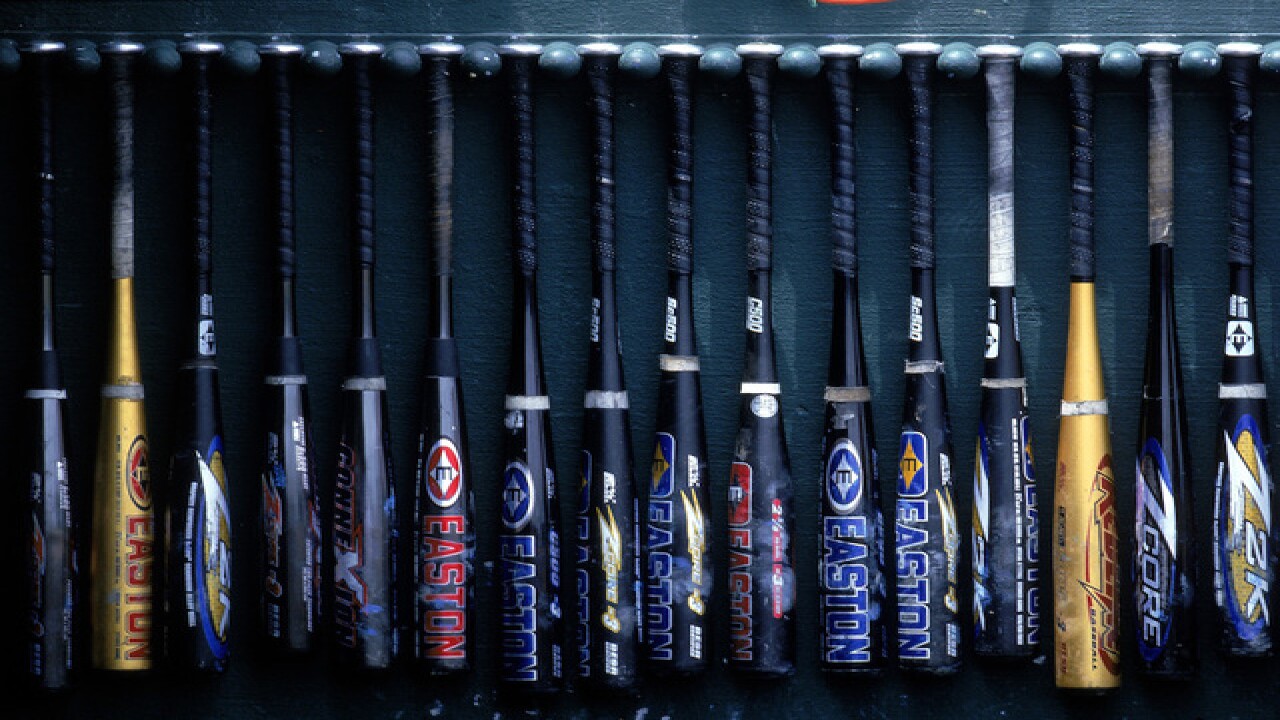 Arizona second baseman Cody Ramer could not bring something he holds dear to Omaha.

But the fans might miss the amount of time spent deciding on which bat to swing or glove to use. Most college baseball teams have some sort of equipment deal with a manufacturer or multiple companies that provide everything from bats to uniforms.

Players often get time to test out bats to make sure the stick has the right feel, but that can take a bit of time. If nothing else, baseball players generally like continuity.

Ramer noticed a dent in his bat when the team traveled to Utah in early April, but the senior was off to a good start. Baseball superstitions led him to continue to use the piece of metal.

“But it kept working, so I stayed with it,” he said.

By the time the Wildcats got through the Super Regional round, however, Ramer realized the dent was a little too big. Players have all sorts of ways to breaking in bats, but Ramer said the bats he tested this week worked well.

“People hit it against palm trees and stuff, but our bats are a little different because they aren’t composites,” Ramer said. “They’re just one piece of aluminum, so it’s kind of hard to break the bat in. We just use them in batting practice to try to work in little dents.”

Coastal Carolina Director of Baseball Operations Chris Carter said most of the players will use three-to-four bats per year. But Carter, who played for the Chanticleers, said players have all sorts of unusual theories on equipment.

“That was probably the craziest thing I’ve seen,” he said.

But tales come all over.

“In high school, I just used to hear of guys hitting the bats against palm trees,” Ramer said. “Some guy even ran over it with his car.”

Composite bats are made of reinforced carbon fiber polymer and are intended to be broken in whereas others are made of aluminum.

“The old ‘juicy bats’ as we used to call them — nowadays, you can’t really do that anymore,” Carter said. “But I’ve heard of stories like that. We never did. But when those composites, when they started to crack back in the day, you’d be hitting balls 500 feet with no problem at all.”

Sometimes changes have nothing to do with dents or cracks. Arizona right fielder Zach Gibbons said he went through about six bats. Get in a slump, just change the bat, he said.

“I feel like you’ve got to switch some things up when you’re in a slump, so normally I just switch my bat,”  Gibbons said.

Ramer will have a shiny, new bat for the College World Series. He scored two runs to help the Wildcats beat Miami in the first game. But his faithful bat is back at home.

“I’m a little upset about it,” Ramer said.