Irsay claims he was hacked 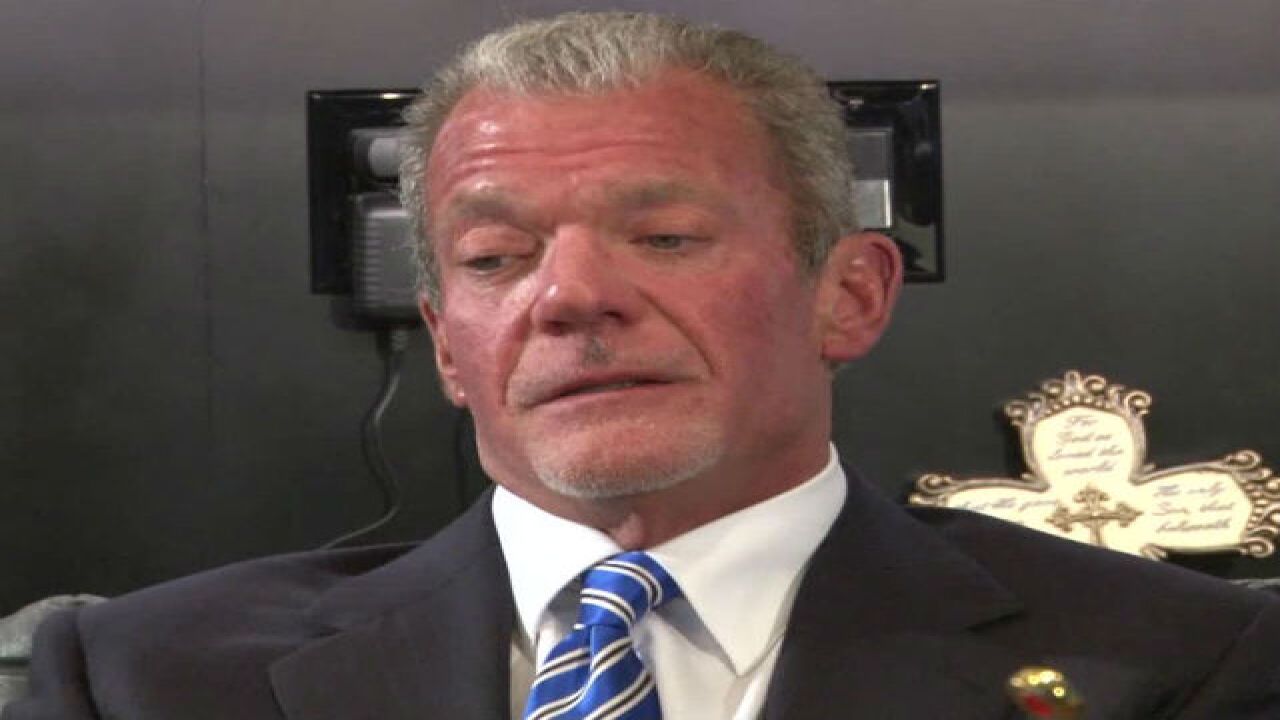 Irsay re-tweeted a tweet he sent back on June 16 that read "I've been hacked! Be careful out there," but provided no further context.

The Irsay camp has not responded directly to questions about the tweet, but said they would release a statement at some point this afternoon.

Jim Irsay trying to figure out how to delete a picture from twitter. pic.twitter.com/zNkUBGCNJL