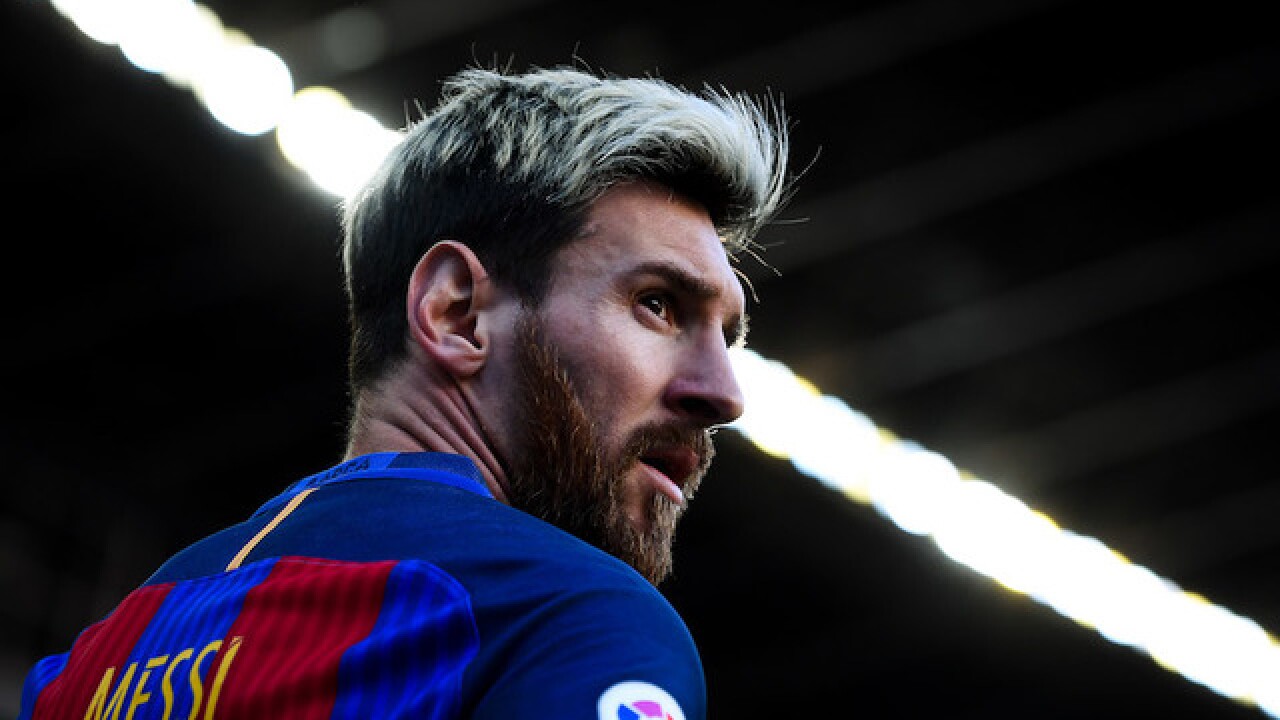 (CNN) -- Barcelona will face Paris Saint-Germain while Bayern Munich will meet Arsenal in the last 16 of the Champions League.

Barcelona qualified for the knockout stages as Group C winners, comfortably seeing off Manchester City, Borussia Moenchengladbach and Celtic while PSG finished second behind Arsenal in Group A.

Arsenal have been eliminated at the last 16 stage in each of the last six seasons and would have been hoping for an easier draw than the reigning German champion whom they have faced on four occasions in the last five seasons.

The full draw for last 16 ties is as follows:

The first legs of the fixtures will be played on the 14/15 February and 21/22 February 2017 with those first out of the hat playing at home first.