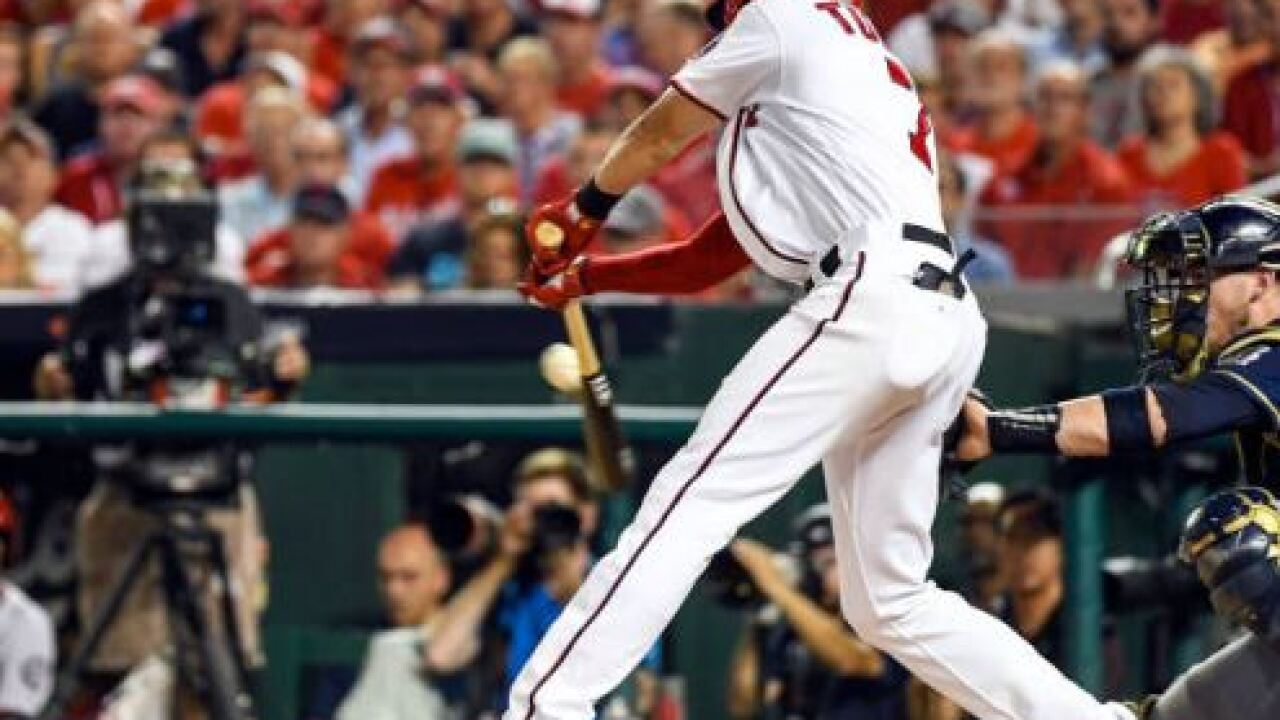 After jumping to a 3-0 lead early in the game, the offense went quiet for the final seven innings.

The Brewers still held a lead late in the game when closer Josh Hader gave up a single where three runs scored.

Milwaukee then couldn't add any runs in the ninth.

The team rallied in September to make the postseason but couldn't clinch the division in the final stretch and would up with the second wild card.