Brewers reliever Corey Knebel to have Tommy John surgery, out for year 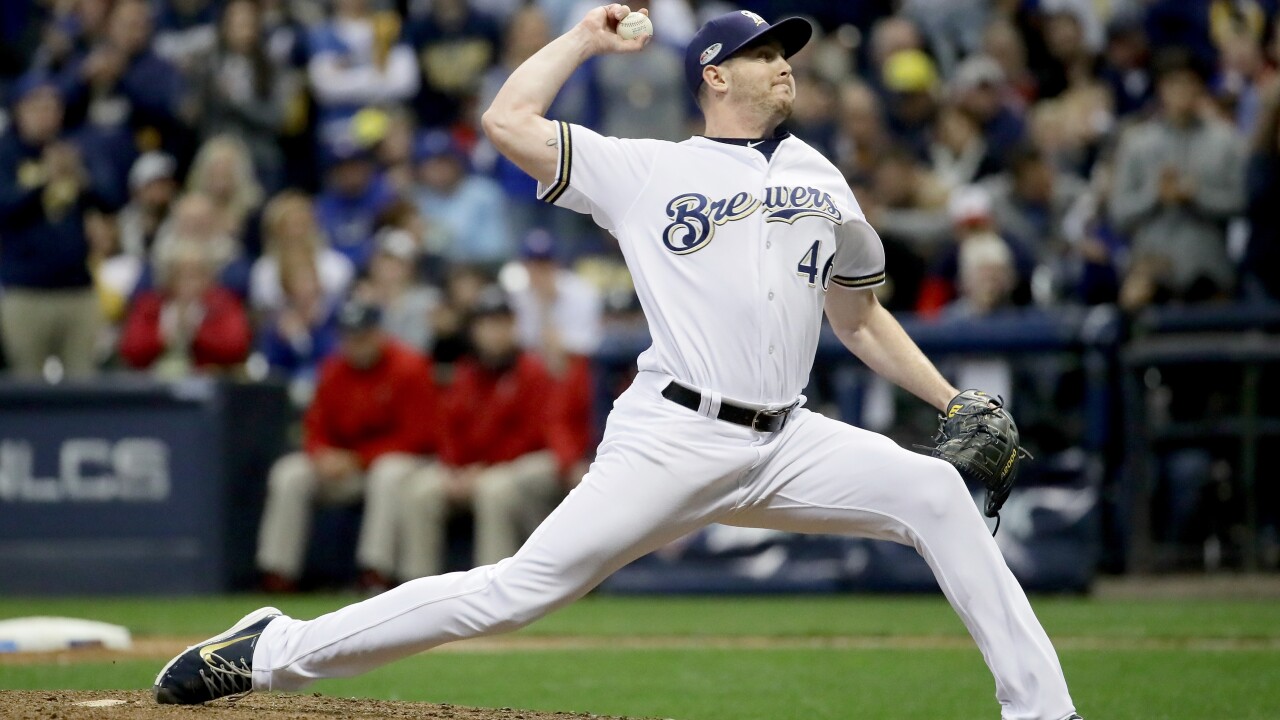 When Craig Counsell declined to speak about injury updates on Opening Day, you kind of thought he didn't want to rain on the first day parade. Today Corey Knebel says he'll undergo Tommy John surgery on his right elbow #Brewers

Knebel was inactive for Thursday's Opening Day game due to being checked out for his elbow injury. No word was announced if he'd need Tommy John until today.

The Brewers still have a deep bullpen in All-Star relievers Josh Hader and Jeremy Jeffress. The Brewers are also in talks to sign former Red Sox closer Craig Kimbrel, who has yet to sign with a team for 2019.

Knebel recently signed a one-year extension with the Brewers for $5.25 million in January.