Brewers acquire two pitchers from Giants in exchange for No. 3 prospect

Drew Pomeranz and Ray Black are on their way to the Brewers in exchange for Mauricio Dubon. 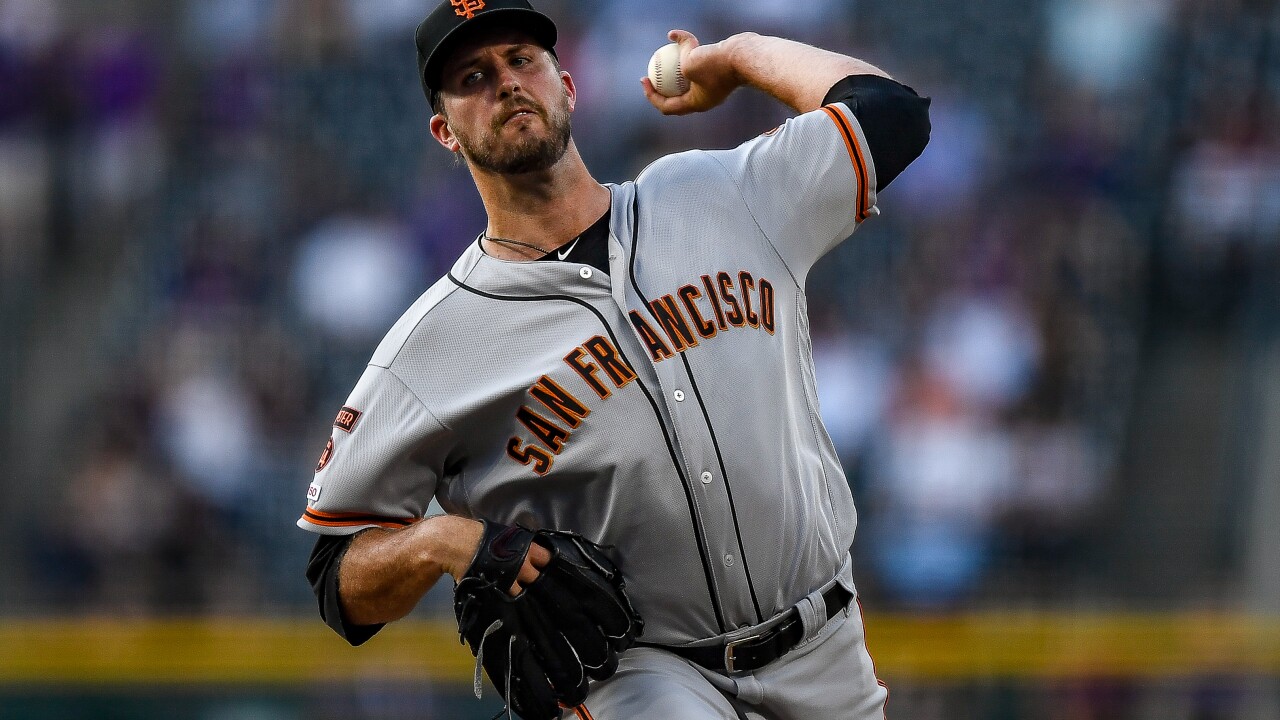 With the Giants, Pomeranz had a 5.68 ERA and has gone 2-9 this season. Black spent his season with the Giants' Triple-A team in Sacramento and joins the Brewers with a 5.16 ERA.

The Brewers have continued to prove they are in the market for pitchers after a season in which they've seen their struggles on the mound.

Mauricio Dubon was a top minor league prospect as an infielder with a .297 batting average and 16 home runs.